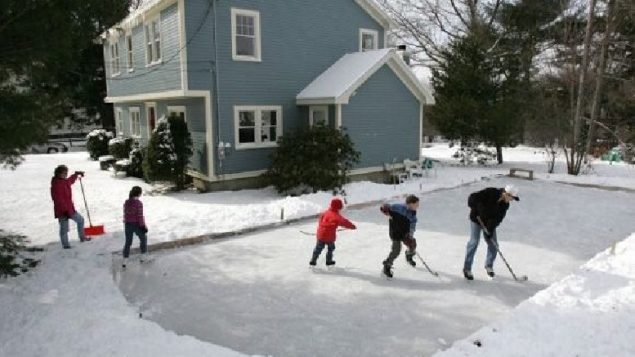 Canada is a northern country, where several months of cold is a fact of life. Certainly a major part of winter in Canada has been outdoor skating. Creating a backyard rink for the kids has been a part of that, along with outdoor municipal rinks for hockey and skating.

Some professors at an Ontario university wanted to find out if climate change was affecting this Canadian tradition. They created “Rink Watch” a citizen-science project

Colin Robertson (PhD) is a professor in the Department of Geography and Environmental Studies at Sir Wilfrid Laurier University, and co-director of Rink Watch.

Winter sports and activities have always been a part of the lifestyle in this country. Winter is now upon us (officially on the 21st) and after a wintery start in November in many parts of the country, there’s now doubt in many parts of the chance of a “white” Christmas, with above zero temperatures and rain. 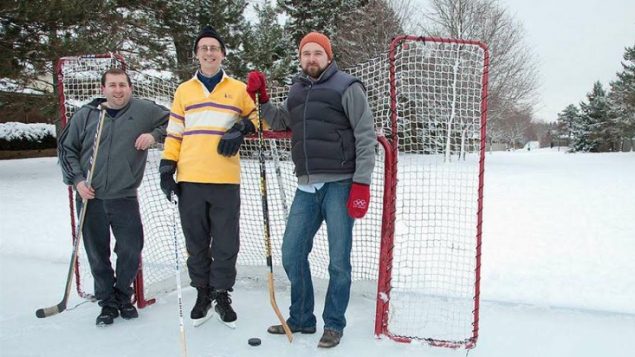 Rink watch was started in 2013 as an effort to monitor climate conditions across the country, but using the creation of backyard rinks across Canada as the climate measuring stick.

People would report what date conditions were cold enough to enable the start of a backyard rink, and then weather problems and ice conditions during the season and finally and at what date it became consistently too warm to continue. 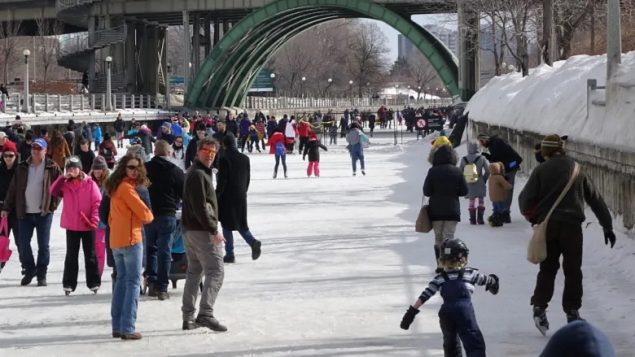 The Rideau Canal in Ottawa over 7 km long, has been an international skating attraction for years. In recent years however, weather conditions have reduced the number of “skateable” days. While conditions have fluctuated considerably, in 1971-2 the season lasted 90 days, in 2015,-59 days, in 2016-a mere 18 days, and in 2017-25 days days, (Ian Black-CBC)

The idea was to get citizens involved in something they could easily relate to regarding climate change.

In the brief period since the project started, Robertson says it’s difficult to determine a trend in any location as people tend to be inconsistent in their reporting habits over the season and from year to year.

Still, he says what they can see, is that the skating season has been starting later each winter.

He also notes that for the first time, he has a house where he can create his own backyard rink for his child, so he’ll be gathering first hand data for the effort.