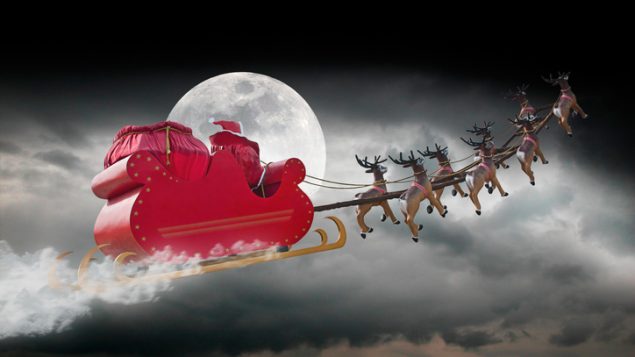 Santa Claus’ sleigh and gear have to be in top shape to deliver gifts to children around the world on Christmas Eve. (iStock)

Canada’s transport minister has cleared Santa Claus for take-off on this year’s Christmas Eve trip to deliver presents around the world. Minister Marc Garneau was pleased to discover that Mrs. Claus has obtained her commercial pilot’s license so she can co-pilot this year’s flight. In a telephone conversation, Garneau told her that he hoped other women would be encouraged to get their pilot’s license too, so they could help fill the current shortage of pilots. 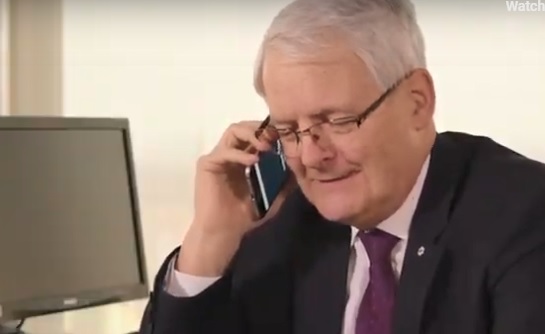 Transport Canada inspectors are said to have travelled to the North Pole recently to inspect Santa’s sleigh and safety systems including landing gear, reindeer harnesses and communications and navigation systems. Rudolph’s nose was confirmed to function at maximum brightness and Santa’s bag of presents was checked using the latest screening technology.

Inspectors also took a look at Santa’s drone testing facility run by elves. Drone’s may be used in future years to help with deliveries.

Santa has reminded Canadians to keep drones inside after dark to avoid spooking the reindeer or causing a collision with the sleigh or other aircraft.They are also warned against pointing a laser at Santa, Mrs. Claus or the reindeer could temporarily blind, disorient and distract them putting them in danger.

Also, Santa has apparently take the pledge to “leave the Phone Alone” and will not respond to text messages or calls while piloting the sleigh.

Those who want to know about the sleigh’s progress are invited to track it on the NORAD Tracks Santa website and #NORADSanta hashtag.