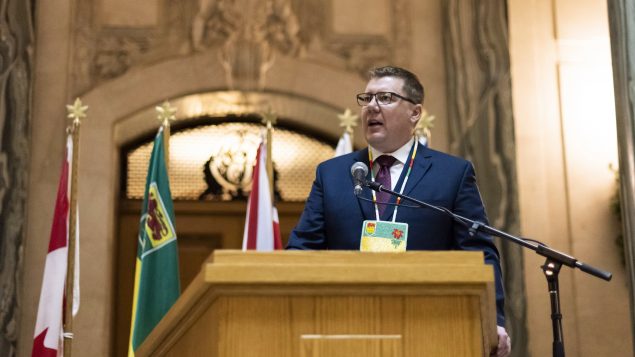 Saskatchewan Premier Scott Moe has offered an apology for the province’s role in a practice that took away Indigenous children from their families and placed them in care of non-Indigenous families in the 1960s through 1980s, leaving them “caught between two worlds.”

“We are sorry for the pain and the sadness that you have experienced. We are sorry for your loss of culture and language. And to all of those who lost contact with their family, we’re so sorry.”

About 20,000 Indigenous children were seized from their birth families and relocated to non-Indigenous homes in what became known as the Sixties Scoop.

Survivors of the Sixties Scoop say the practice stripped them of their Aboriginal identity, of their language, culture and family ties.

“It’s difficult for most of us to comprehend what the individuals of the Sixties Scoop went through,” Moe said. 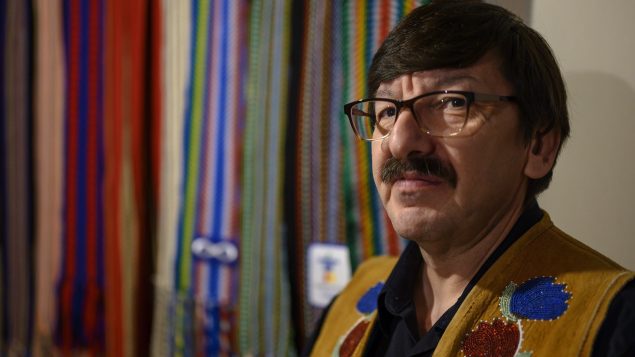 Last fall, Saskatchewan joined with the Sixties Scoop Indigenous Society of Saskatchewan (SSISS) to hold sharing circles before the long-promised apology took place. The SSISS made a number of recommendations to the province, and within weeks the province announced it would deliver the apology.

Moe pledged to “learn from the experiences” and continue to engage with Indigenous communities.

Some survivors said before the apology that they hoped it would come with action to reduce the number of children in care.

Survivor Kerry Opoonechaw-Bellegarde, 43, said she was hoping to ask Moe personally to improve the foster-care system.

The number of children in out-of-home care in Saskatchewan was over 5,200 at the end of September.

Survivor George Scheelhaase said the government is apologizing for something that’s still going on. Children in Saskatchewan are still being apprehended in record numbers, he said.

“While there are still too many First Nations and Métis children in care, today we work with 17 First Nations child and family services agencies to deliver culturally appropriate child welfare services to our vulnerable children in over 60 First Nation communities,” Moe said.

Alberta and Manitoba have already apologized for their role in the Sixties Scoop.