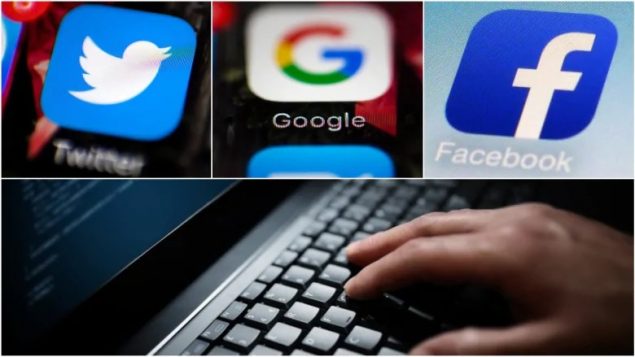 When negative information follows you online long after it's outdated or no longer relevant, should you have the right to have it "de-listed" from searchers, or is it part of access to historical information? (AP-Shutterstock)

The “right to be forgotten online”: Canadians say yes

A new poll shows a slim majority of Canadians agree with the concept known as the “right to be forgotten online”.  This means the right to have outdated, inaccurate, or no longer relevant information about yourself removed from search engine results. 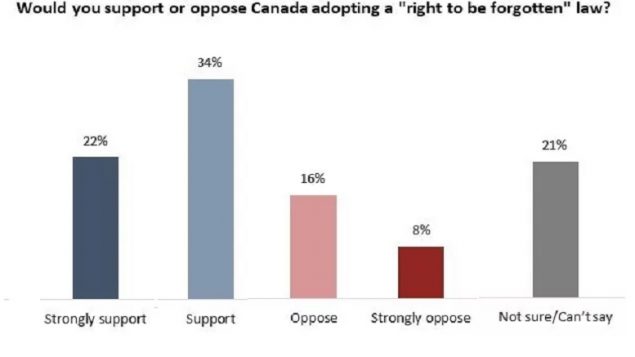 The remainder (23%) were unsure. Interestingly while 51 per cent indicated they believe in the idea, slightly more (56%) said they would support making the right to be forgotten online, enshrined in legislation.

In Europe a Spanish man won his case against Google in 2014 to have information about his financial troubles, long since resolved, removed when people searched his name.

Following a round of consultations he launched in 2016, Canada’s Privacy Commissioner Daniel Therrien, concluded in a draught report earlier this year that Canadians do have that right under the Personal Information Protection and Electronic Documents Act (PIPEDA).

Google says that such a “right to be forgotten” impinges on their right to provide relevant search results to clients and their ability to “discover lawful and legitimate information”.

The Privacy Commissioner is seeking a legal decision from the courts on the rights involved. 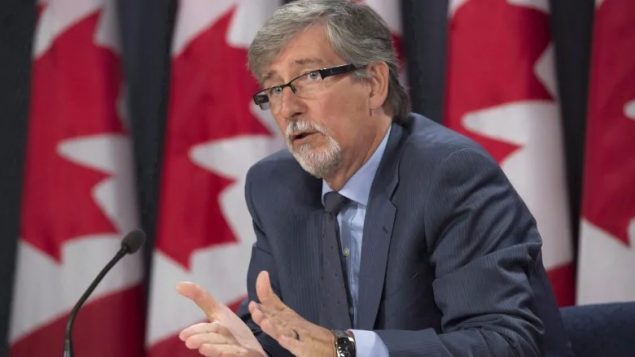 Still, quite a few knew of people who had negative information from their past follow them online.

Overall about 18 per cent of Canadians said they knew someone who could benefit from such a right.