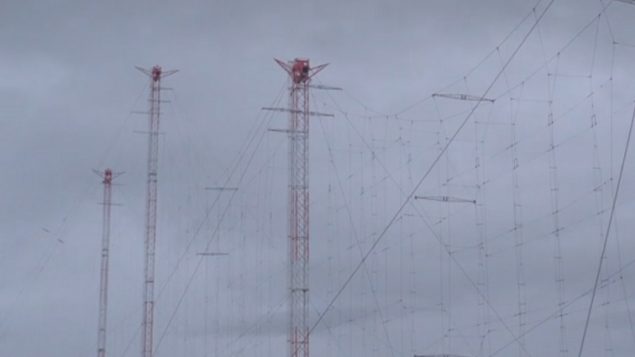 The former RCI transmitter site near Sackville New Brunswick, sold to a First Nations group, is now in the process of being absorbed into native reserve land and some as yet undetermined use.

During the Second World War as Canada was working towards creating a shortwave service, an ideal site for the transmission of radio signals was found in New Brunswick.  Located on the Tantramar marshes, it was ideal ground for propagation of signals from the complex array of antenna wires and towers. 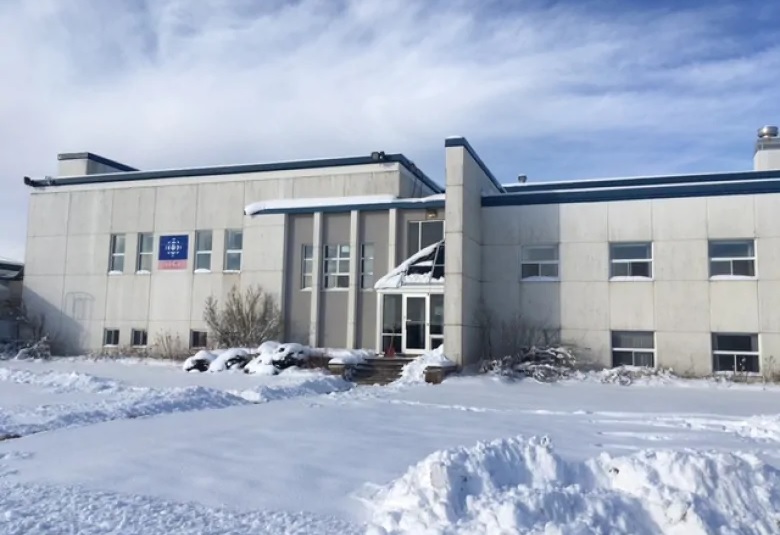 The service was ended over six decades later as a result of severe budget cuts in 2012. The site was later purchased by Mi’kmaq First Nations in 2017 and plans are slowly taking shape to transform the 90 acre site into reserve land.  That process involves consultations with neighbouring municipalities, the Royal Canadian Mounted Police, the New Brunswick provincial government and other indigenous communities.  It’s expected to take two years, during which time the Mi’kmaq will decide the use for the land, whether cultural or economic or a combination. 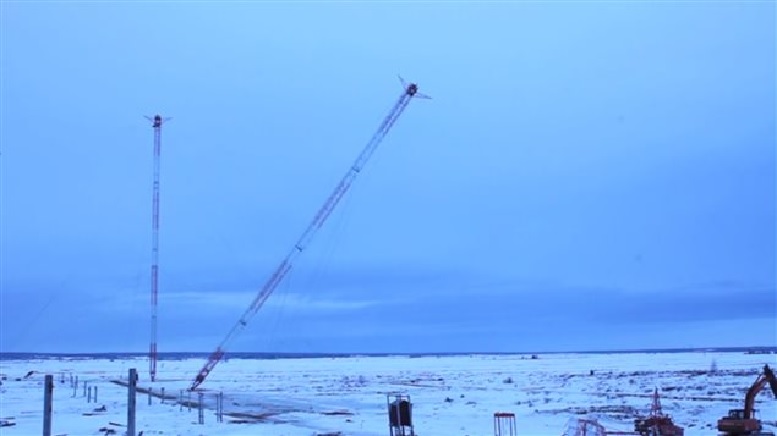 The mayor of the nearby city of Sackville said he wants to work with the Mi’kmaq, but without further indication of proposed use of the land, it is difficult to provide a comment on positives or negatives of any future land use by the First Nations group. 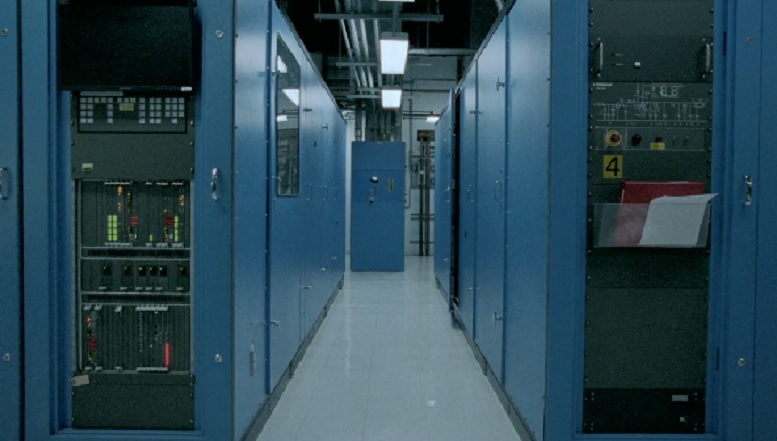 Originally designed to bring Canadian news to soldiers fighting in Europe, the shortwave service expanded greatly during the Cold war to bring news and information to both free European countries, and Communist occupied states.  Its role was still further extended in later years to a world wide service to provide information about Canada, politics, culture, scientific advances, and business innovation. 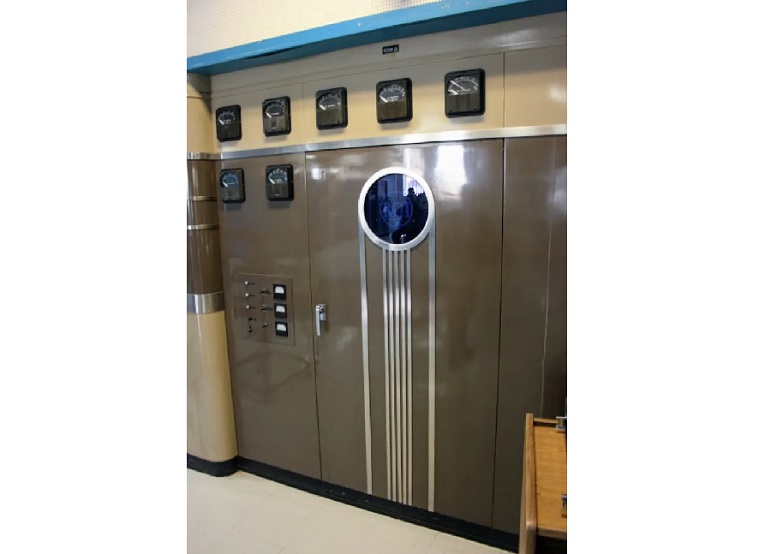 The original 50Kw RCA transmitter was housed inside what is essentially it’s own small room. It was decommissioned in 1970 but kept in the building as an historical artefact. The photo is circa 2012 when the end of the service was announced. (Thomas Witherspoon)

Last year a history fan in Dorchester New Brunswick purchased the remains of the original transmitter from the Mi’kmaq which he hopes to display as an artefact in a museum he’s created in the old Dorchester provincial jail, we he also owns. 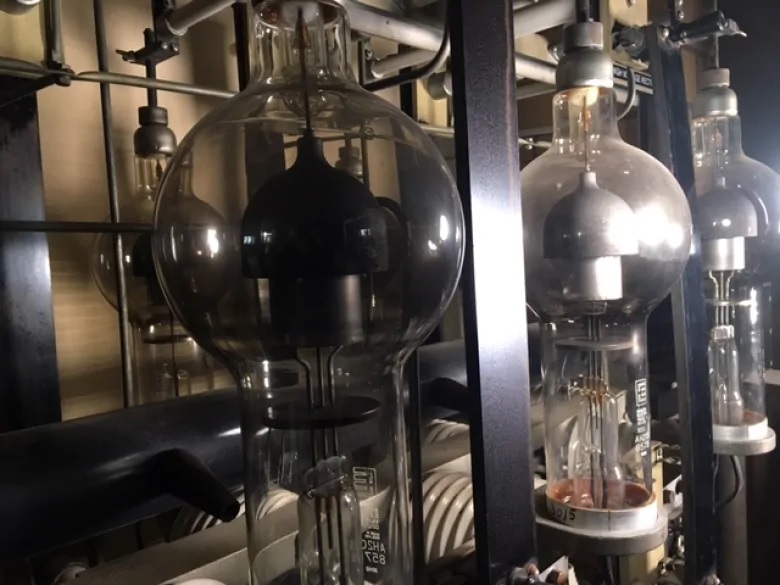 Some of the complex system of tubes and switches and relays inside the old transmitter. The heritage artefact has been saved by a private collector (Tori Weldon-CBC)

Quoted in a 2018 article in the Sackville Tribute, Bill Steele said he didn’t want to see the historic transmitter end up as scrap. “It was for our troops to hear their homeland. . . I’m so proud to have saved this, I now own this, I have the ’Voice of Canada’ That’s pretty cool” said Steele.