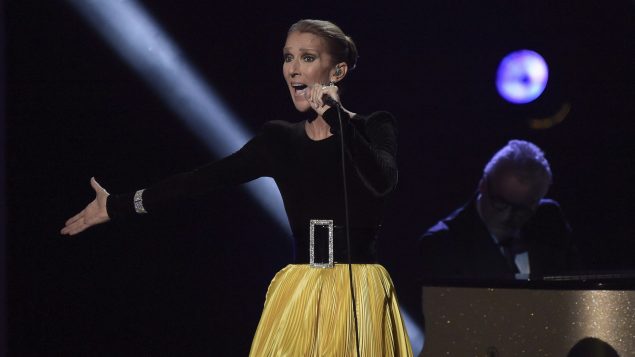 Celine Dion performs at the "Aretha! A Grammy Celebration For The Queen Of Soul" event at the Shrine Auditorium on Sunday, January 13, 2019, in Los Angeles. THE CANADIAN PRESS/AP-Photo by Richard Shotwell/Invision/AP

Céline Dion is joining the backlash against R. Kelly, the American R&B singer, who is featured in the recent documentary series called, Surviving R. Kelly.

The series premiered at the beginning of January and follows years of Kelly’s alleged abuse and predatory behaviour.

CBC Music contacted Sony Music Canada, and it was confirmed that Sony “received instructions from Céline Dion’s management to proceed to remove ‘I’m Your Angel’ from streaming services.”

According to reports from TMZ, Dion and her team are in the process of pulling the 1998 collaboration with Kelly, on the duet, “I’m Your Angel.” 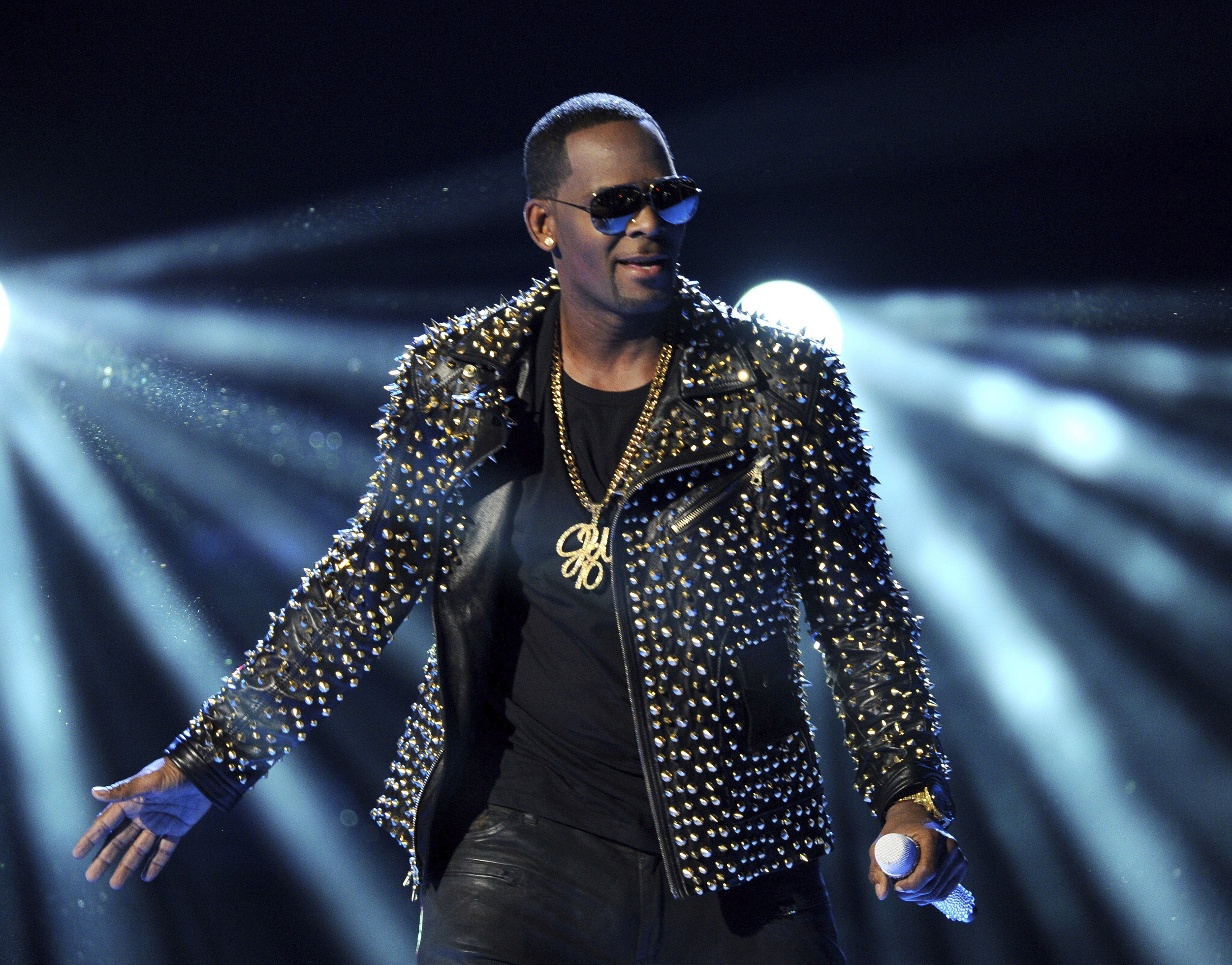 In this June 30, 2013 file photo, R. Kelly performs at the BET Awards in Los Angeles. Kelly, one of the top-selling recording artists of all time, has been hounded for years by allegations of sexual misconduct involving women and underage girls, accusations he and his attorneys have long denied. (Photo by Frank Micelotta/Invision/AP, File)

The track is on Dion’s holiday album, These Are Special Times, and was written and produced by Kelly.

When the song debuted, it sat at No. 1 on the Billboard Hot 100 for six weeks, and was certified platinum, selling over 1.5 million copies.

The song was then nominated for a 1999 Grammy Award for best pop collaboration with vocals.

(With files from CBC, TMZ, and Canadian Press)