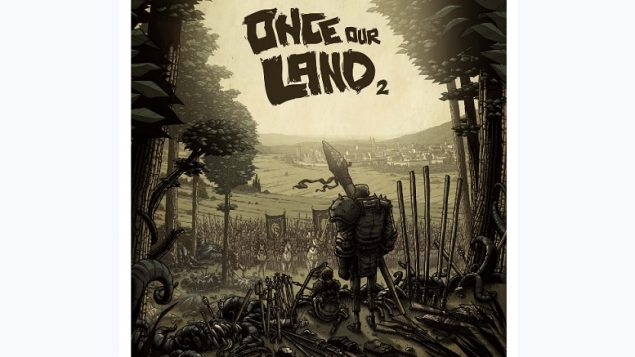 Once Our Land-2- Cover The story of survival in a world of human greed, and deadly aliens continues (Peter Ricq)

The story of an unlikely pair of survivors in a post apocalyptic world continues with the release of Once Our Land-2.

Artist Peter Ricq of Vancouver pits the remaining humans in 1830’s Germany against alien invaders. The young girl and unrelated older man form an unlikely team to defeat the aliens.

It’s taken a couple of years since the original novel, but fans will certainly appreciate this sequel.  Ricq says he was eager to continue to see how the characters he created developed and where the story would lead. 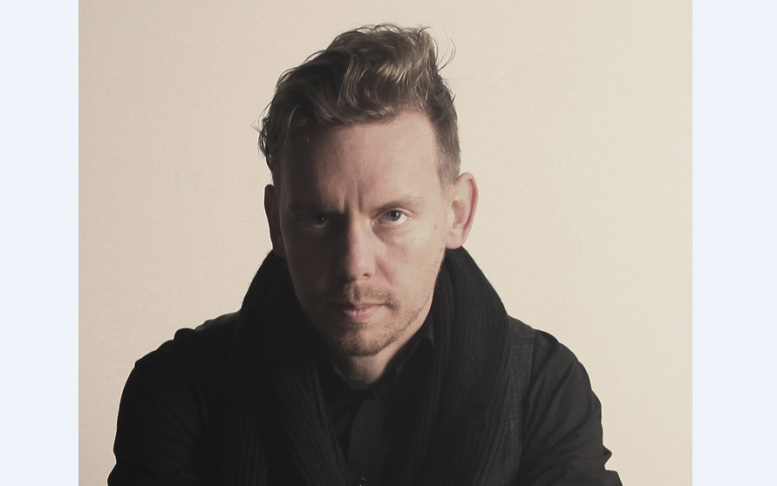 The two unlikely teammates in Once Our Land have figured out how to destroy aliens but they need something special (can’t reveal secrets here) to do it.  This rare thing is held in some abundance by a dictator and the conflict is to obtain the needed anti-alien material and save people in the small scattered and isolated surviving towns. 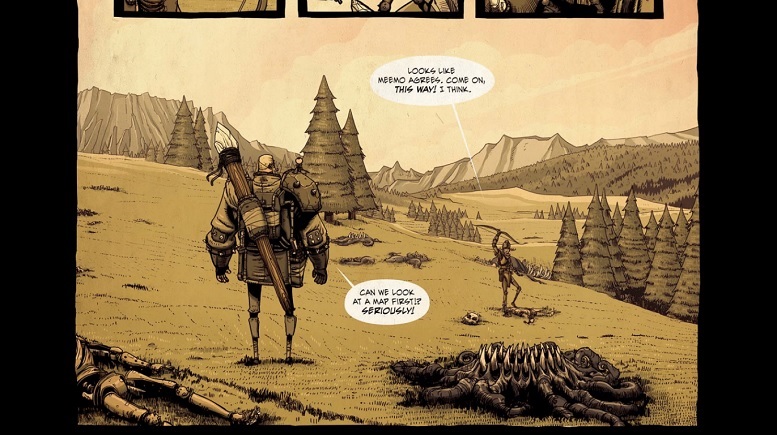 Scene from Once Our Land-2 (Peter Ricq)

Making the novel is a technically complicated process requiring almost a week per page in the over 100 page novel, although now Ricq says he’s developed a somewhat faster method for future works.

This may included a third and final edition, but he notes that there may well be an animated movie version to come. 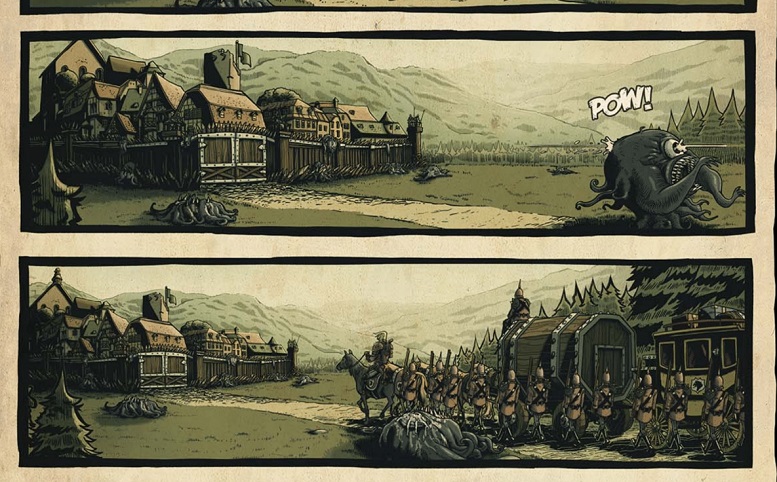 Scene from Once Our Land-2. This is half of the page. Making each page can take up to a week.(Peter Ricq)

Although the official launch is set for later this month, this second book in the series should be available in many specialized comic book/graphic novel/book stores, or by visiting the website  onceourland.com directly and also visit Peter Ricq’s website.

YouTube “the making of Once Our Land-2 (time lapse)