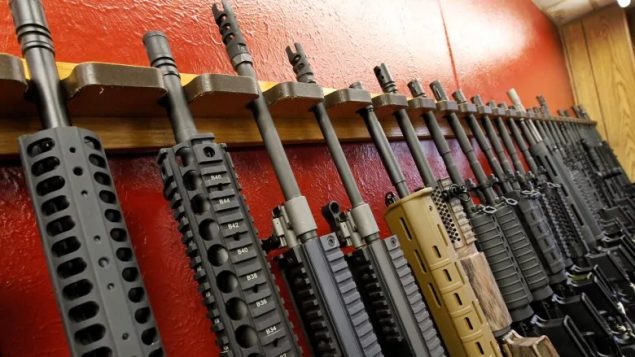 Rifles like the AR-15 are restricted in Canada. (Alex Brandon/Associated Press)

In the wake of the Christchurch mosque attacks and New Zealand’s rapid legislative response, Canadian gun control advocates are increasing their efforts to get Ottawa to follow suit.

“The government of New Zealand has swiftly and responsibly responded to the atrocities…by almost immediately committing to ban the type of weapons that facilitate such extreme violence,” Natalie Provost told CBC News.

Provost is a survivor of the 1989 gun massacre at École Polytechnique in Montreal in which 14 women were shot and killed.

Provost’s view was echoed by Heidi Rathjen, a coordinator with the gun control group PolySeSouvient, in a CBC interview. 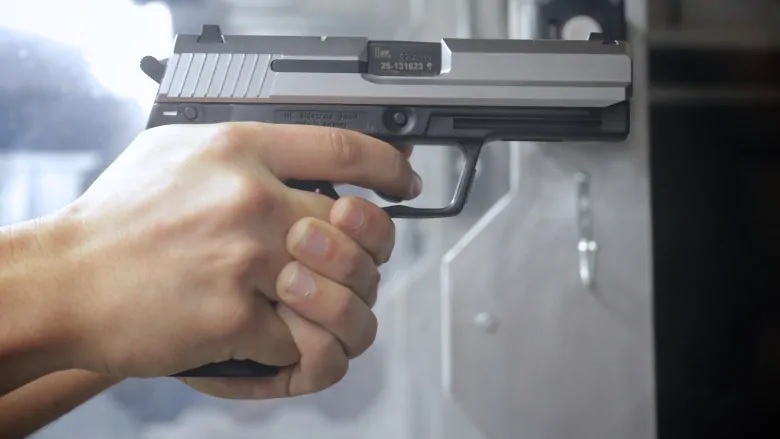 There’s a lack of consistent data on the origin of guns used in crime in Canada – and no national effort to collect accurate numbers. (Robert Short/CBC)

“The huge difference is that New Zealand is acting and Canada is not–and yet we have a government that promised to get handguns and assault weapons off our streets,” Rathjen said.

“The Liberals are so terrified of this. The public is in favour of a ban but they’re terrified of the gun lobby, which is extremely active and threatening in terms of elections and votes.”

She is also moving to a ban on gun accessories like bump stocks that enable a firearm to discharge ammunition faster. 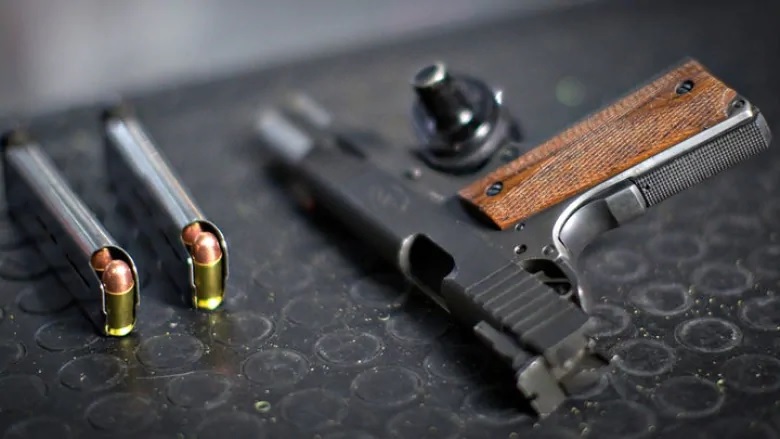 Firearms commonly used by farmers and hunters, such as rifles with small, non-detachable magazines–will be permitted.

Canadian activists want Prime Minister Justin Trudeau’s government to pass what the activists see as mainly timid reforms in Bill C-71 and then move to more controversial changes, such as a handgun ban.

Possession of fully automatic firearms is prohibited in Canada, any would-be gun owner must submit to a background check and Canadians must register restricted firearms, including handguns, with police.