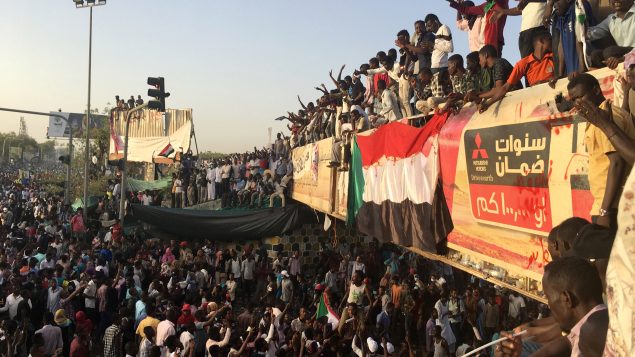 Canada has temporarily closed its embassy in Sudan amid deadly clashes in the capital, Khartoum, between security forces and thousands of protesters demanding an end to President Omar al-Bashir’s 30-year rule, officials with Global Affairs Canada announced Tuesday.

The Associated Press reported that 14 people were killed Tuesday as Sudanese security forces tried again to break up an anti-government sit-in near the Armed Forces Headquarters in Khartoum.

The deaths brought the total number of fatalities in the sit-in since the weekend to 22, including five soldiers, according to the Associated Press.

“Canada’s diplomatic and consular staff remain on the ground in Sudan to assist Canadians, while public access to the Embassy of Canada in Sudan, in Khartoum, is closed due to security considerations because of violent protests,” Amy Mills, a spokesperson for Global Affairs, told Radio Canada International in an email.

Canadian citizens in Sudan requiring consular assistance can call the Emergency Watch and Response Centre at +1 613 996 8885, Mills said. An email can also be sent to sos@international.gc.ca, she added.

Canadian officials were tight-lipped about security precautions taken to ensure the safety of Canadian diplomats and their families in Sudan.

“The health and safety of Canada’s diplomats and their dependants is a top priority and due to security concerns, Global Affairs Canada will not comment on aspects related to the security of its mission or personnel in Sudan,” Mills said.

Officials, however, called on Canadians in Sudan to “exercise a high degree of caution due to the unstable security situation in parts of the country.” 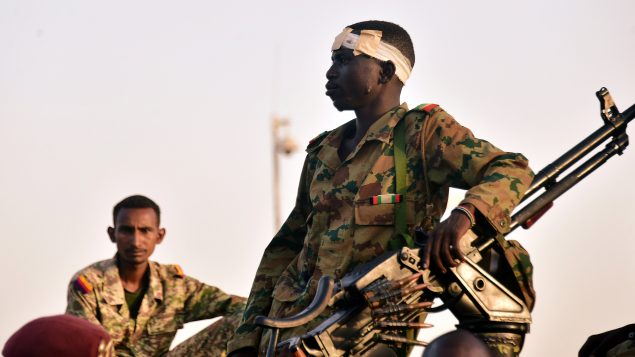 The demonstration is the latest in nearly four months of anti-government protests that have plunged Sudan into its worst crisis in years.

Since Dec. 19, Sudan has been rocked by persistent protests sparked by the government’s attempt to raise the price of bread, and by fuel and cash shortages. The demonstrations have developed into the most sustained challenge to Bashir’s rule since he took power three decades ago.

The protests escalated on Saturday, when activists, trying to persuade the country’s armed forces to side with them, marched toward the defense ministry compound.

On Monday, the interior ministry said 39 people, including three security forces personnel, had died since protests began on Dec. 19. Activists put the death toll at more than 60.

In a joint statement on Tuesday, Norway, the U.K. and the U.S. backed the protesters’ demands, urging Sudanese authorities to “deliver a credible plan” for political transition.

“Failing to do so risks causing greater instability. The Sudanese leadership has a grave responsibility to avoid such an outcome,” they said.