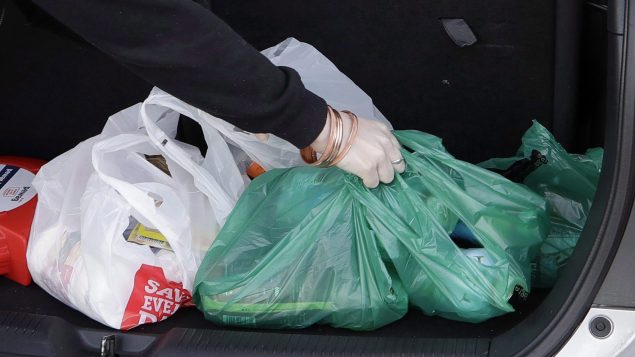 Shoppers in two eastern provinces will soon not have access to plastic bags to carry their purchases. (Mark Baker/The Canadian Press/file)

The eastern province of Newfoundland and Labrador is the second province that will ban the retail use of plastic bags. Public consultations in the province suggest 87 per cent of the population is in favour of the ban.  However, the Canadian Plastics Industry Association says consultation on the issue was biased.

Newfoundland and Labrador will take time to decide how long businesses and industry will need to adjust to the change, what kinds are alternatives are available to consumers and whether they should require a fee on alternatives to limit their use. So, the ban will come into effect in between six and 12 months’ time. 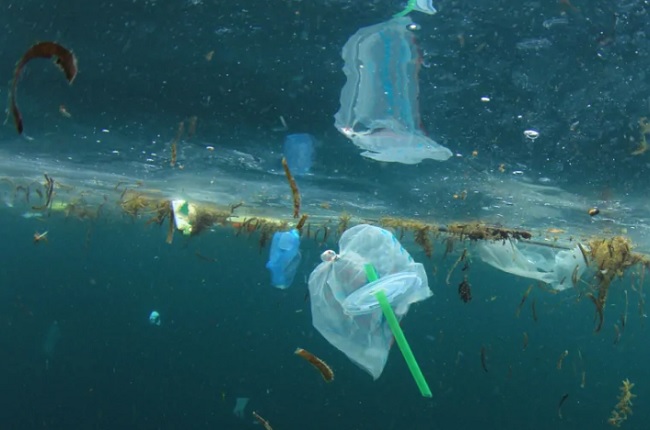 Plastic bags litter the ocean where they may be mistaken for tasty jellyfish and eaten by sea creatures. (Rich Carey/Shutterstock)

The eastern province of Prince Edward Island enacted a similar ban that will take effect in July 2019.

There are other efforts to reduce plastic waste. Some cities like Montreal and Victoria have banned the retail use of plastic bags. The country’s largest grocery chain Loblaw now charges five cents per bag to discourage their use.