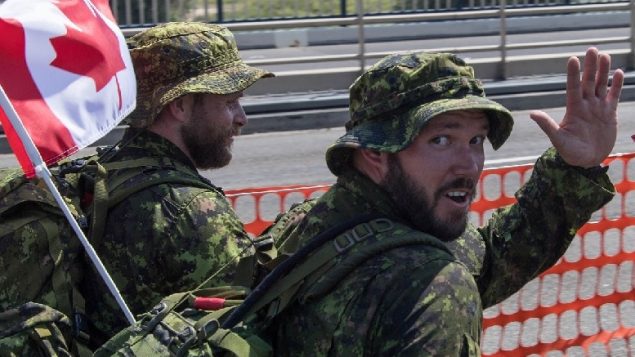 Militaries around the world seek uniformity in their personnel as demonstrated by dress code.

But there is resistance among young people to that and the Canadian Forces has been struggling to sign up recruits, especially women.

To encourage young people to join, the Canadian Forces has issued  new amendments to the dress code to allow more personal freedom in dress and how they look.

Quoted in a press statement, Chief Warrant Officer Alain Guimond said “As part of the CAF’s leadership, we know that greater control over personal appearance is good for the morale of current CAF members and that it helps us attract future members to our team. Overall, we’re trying to better reflect the Canadians we serve while welcoming new members into our ranks.” 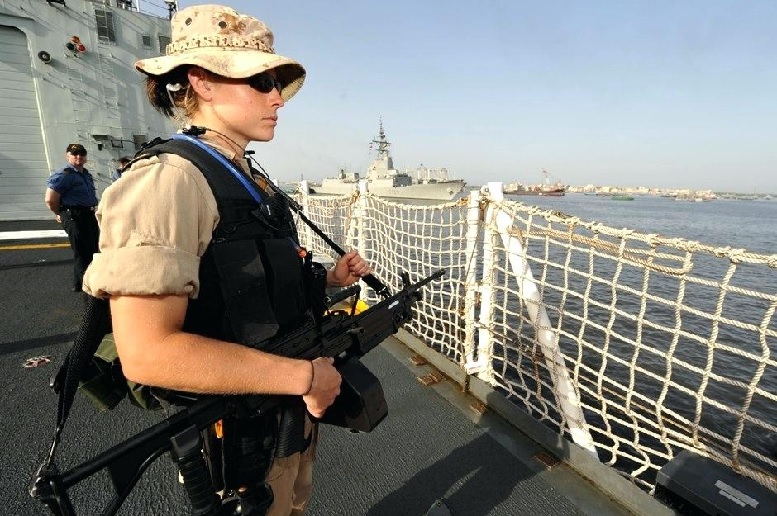 Canadian Forces member with hair tied in a bun on watch aboard HMCS Winnipeg during a port visit to Karachi Pakistan in 2009. New rules allow women to wair long hair in a ponytail. (Image credit: WO Carole Morissette, Royal Canadian Navy

One aspect is that women will now be allowed to wear ponytails, whereas those with longer hair previously had to tie it in a bun or a braid. When wearing a skirt, previously nylons were required which will no longer be the case meaning bare legs will be acceptable. Also gone for women is the requirement to wear five-centimetre heels or oxfords with a skirt and flat shoes (excluding ballerina-style slippers) will be allowed. In fact heels higher than five centimetres will not be allowed.

Although there had been exemptions for men with beards, such as for religious purposes, or for sailors and engineers for whom it is considered “traditional”, beards had generally been taboo in the Canadian Forces.

Last year however beards were allowed for all men, albeit still with some restrictions. With moustaches already long permitted, beards must include a moustache but be neatly trimmed to no longer than two centimetres.

However, beards may be refused for safety situations such as conditions where oxygen masks are required as beards may prevent a proper seal, or where there have been “unsuccessful” attempts to grow a beard.

While some express concern about the military looking less professional, the Forces feels this will help boost morale and especially encourage more women to join.  Chief of Defence Staff, Gen. Jonathan Vance said in 2016 he wants women to make up 25 per cent of the Canadian Forces by 2026. Currently the ratio is just under 16 per cent.