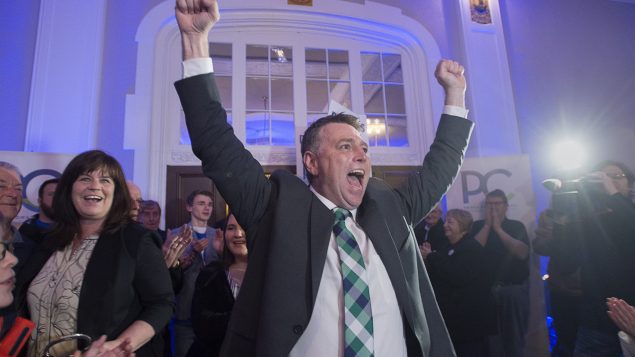 Voters in Canada’s Atlantic province of Prince Edward Island (P.E.I) elected a minority Progressive Conservative government Tuesday, but also made Canadian electoral history by elevating the Green Party to the status of the Official Opposition in the legislature.

The Tories led by rookie Leader Dennis King got 12 seats in the legislature – two seats short of a majority – while the Greens overtook the incumbent Liberal Party, who were seeking a fourth term, to win eight seats to the Liberals’ six.

That’s the best electoral result for the Green Party not only in P.E.I history but across Canada.

Green Party Leader Peter Bevan-Baker also finally won a seat in a general election — after nine unsuccessful runs for office on the Island and in Ontario.

“Islanders responded (to us) by granting us a record number of seats — by far the most seats ever by a Green party in Canada,” he told a boisterous crowd at the PEI Brewing Company in Charlottetown.

“I’m a strong believer in the capacity of minority government to create a collaborative environment.” 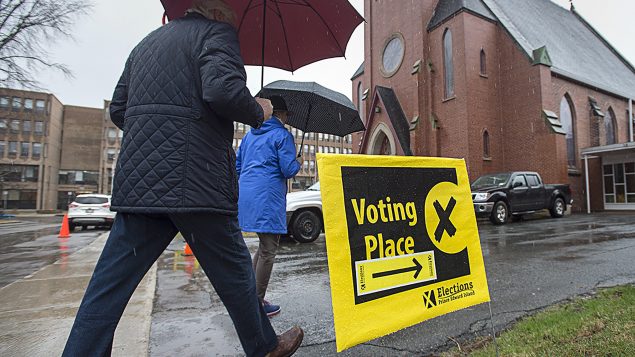 The Tories received 37 per cent of the popular vote, followed by the Greens at 31 and the Liberals at 29. The left-of-centre New Democratic Party received just three per cent. Voter turnout was 77 per cent, a five-point drop from the 2015 election.

With slightly more than 153,000 residents, P.E.I. is Canada’s smallest province with a both land area and population, but it is the most densely populated. Before European colonization, P.E.I. was part of the traditional lands populated by Mi’kmaq Indigenous groups. It joined the Canadian Confederation in 1873.

The Tory victory on the Island represents the latest in a series of gains for right-leaning parties within the last year, including wins in Alberta, Quebec, New Brunswick and Ontario.