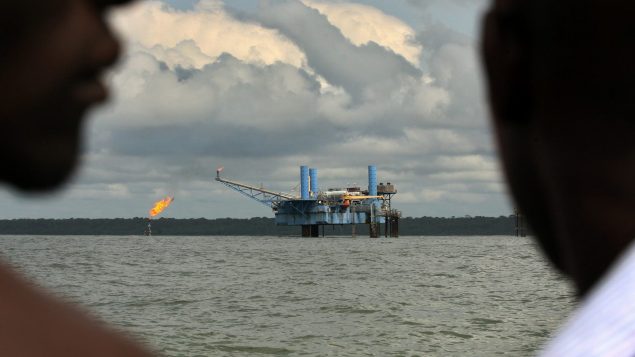 A Canadian oil worker is among two foreigners and a Nigerian national who were kidnapped by unknown gunmen from an oil rig in Nigeria’s Delta region over the weekend, officials said.

Authorities said the kidnapped expatriates are a Canadian and a Scot.

“When we heard about the incident, we mobilized to comb the swamp but to no avail; we couldn’t arrest the perpetrators,” Abubakar told the Daily Mail newspaper. State police have also stepped up patrols on roads in the region. 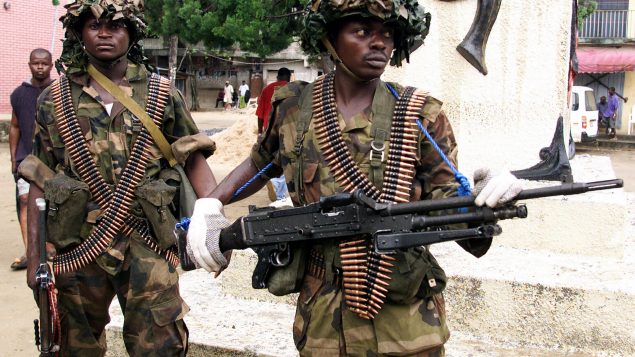 Authorities did not release the identities of the victims. Officials with Niger Delta Petroleum Resources could not be reached for comment in time for publication.

Global Affairs Canada said they are aware that a Canadian citizen was kidnapped in Nigeria.

“Consular officials are in contact with local authorities to gather additional information,” said Philip Hannan, a spokesperson for Global Affairs. “Consular services are being provided to the family of the Canadian. Due to the provisions under the Privacy Act, no further information can be disclosed.‎”

The Niger Delta produces the bulk of Nigeria’s crude. It has been plagued by criminal gangs and by armed groups demanding a greater share of oil revenues for the region. On Thursday, two Royal Dutch Shell oil workers were kidnapped and their police escorts killed in Rivers State while returning from a trip.