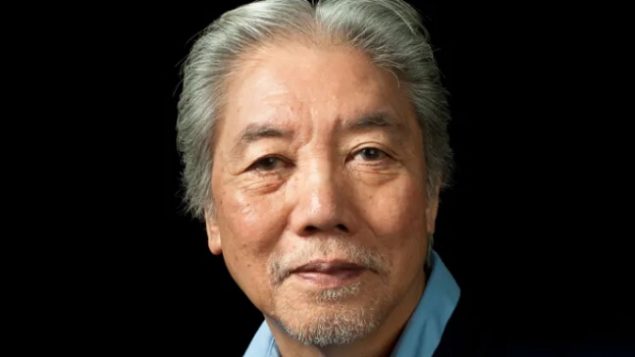 Award-winning author Wayson Choy died at his Toronto home on April 28, 2019. He is best known for his first novel “The Jade Peony,” which tells the stories of three children from an immigrant family growing up in Vancouver’s Chinatown in the late 1930s and early 1940s.

In writing about Canadians of Chinese origin, Choy brought their lives and culture to the attention of readers. 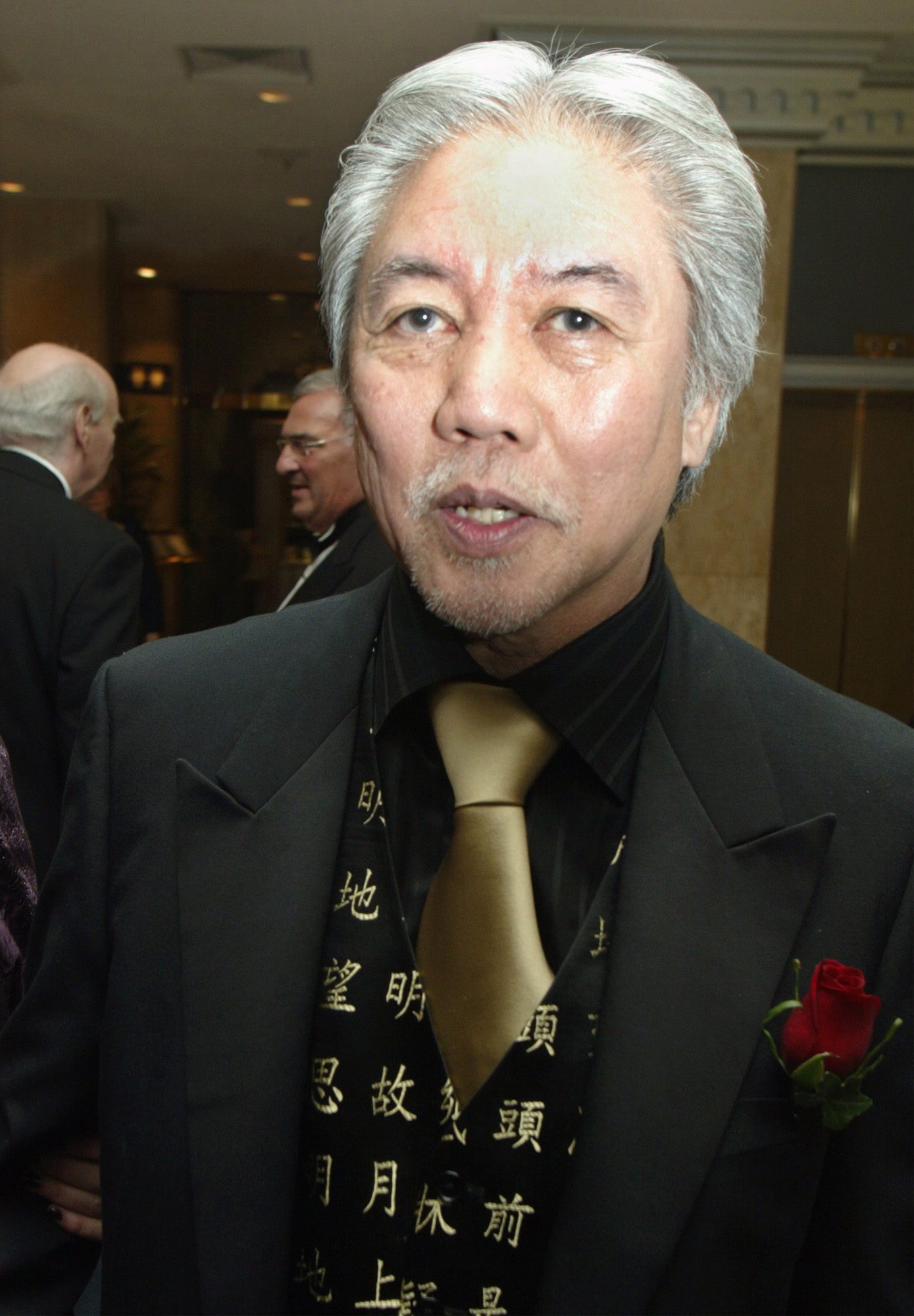 Wayson Choy arrived for the Giller Prize gala as a nominee on November 11, 2004. He was considered a powerful voice for the Chinese-Canadian community. (Frank Gunn/The Canadian Press/file)

Writing about ‘pain and anguish’

“I wanted to write about the interlocking pain and anguish and confusion created by that kind of world, when your language was not understood by the majority and you didn’t understand them and your children grew up understanding a little of both and struggling to be themselves,” said Choy to CBC host Eleanor Wachtel in a 1996 interview.

Choy’s follow-up novel “All That Matters” also won an award and he wrote two acclaimed memoirs, “Paper Shadows” and “Not Yet: A Memoir of Living and Almost Dying.”

Choy taught English and creative writing at Humber College and said that teaching was his great love.

People of Chinese origin are one of the largest ethnic groups in Canada. In 2016, 1.8 million people in Canada said they were of Chinese ancestry. Newcomers from China were instrumental in helping build the cross-country railway in the 1880s. Despite that, their immigration was restricted and then excluded between 1923 and 1947. There was hostility and discrimination. In later years, most people of Chinese origin settled in large urban centres, particularly Vancouver and Toronto. Among them were, and are, great contributors to all aspects of Canadian society.