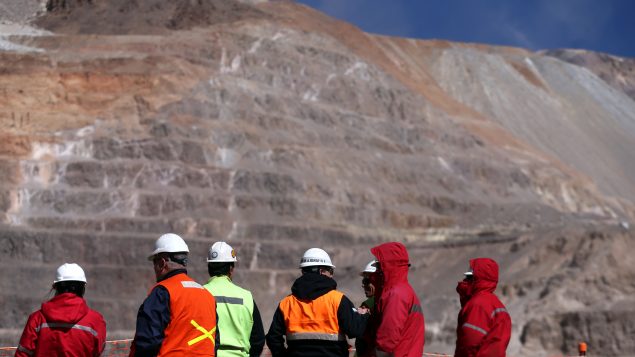 The Supreme Court ruled unanimously that the law was constitutional, local media reported.

Toronto-based Barrick Gold, which operates the Veladero gold mine in north-west Argentina and the Pascua-Lama mine that straddles the Argentine-Chile border, had sought a new definition of the geographical and morphological limits of places where mining can be practiced.

Barrick Gold had argued the 2010 law could affect its projects near glacial areas in Argentina.

The judges said the company was unable to prove that the legislation banning mining in glacial areas was harming its mining rights. They stressed the need to preserve the environment in line with the 2016 Paris agreement on climate change.

‘Glaciers must be protected’ 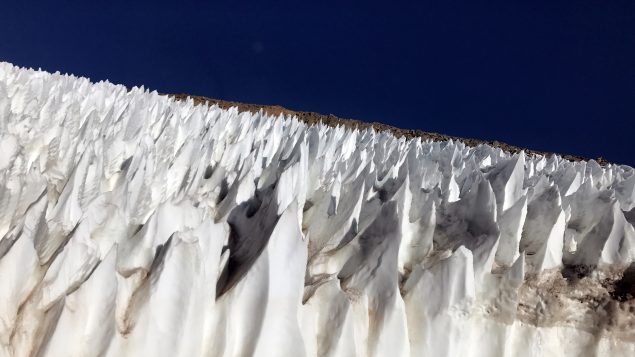 The Argentine law broadly defines glaciers, so it protects not only the icy masses most people think of but also “rock glaciers” and frozen groundwater on mountaintops where glaciers have melted away from the surface.

The Argentine National Glacier Institute, which had a big hand in drafting the law, pushed the definition because it is believed most glacial water actually comes from such reserves.

“We celebrate the ruling because there’s no doubt that glaciers must be protected,” Greenpeace Argentina spokesperson Gonzalo Strano said in a statement.

“Barrick’s request to declare the unconstitutionality of the national law was a perverse play that fortunately lost.”

A message for mining companies and governments 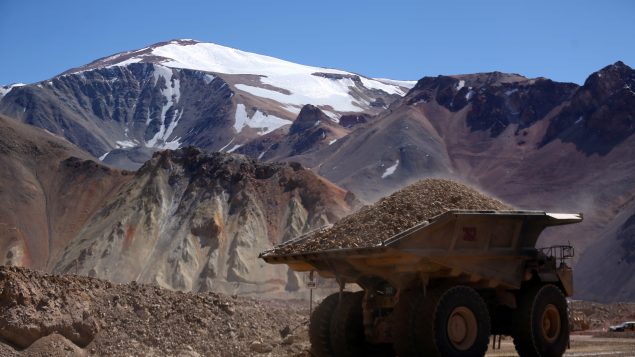 MiningWatch, a Canadian mining industry watchdog, said the fact that Barrick’s appeal was struck down by the Supreme Court should send a strong and important message to mining companies and governments who are interested in seeing it overturned: the ban on mining activities in the glacial region is constitutional.

“Protecting water is paramount and the Supreme Court won’t be bullied by companies into overturning a law which seeks to protect an essential source of the world’s fresh water,” said Kirsten Francescone, Latin America coordinator with MiningWatch. “It is shameful that a Canadian company is the one who brings a complaint against the constitutionality of a ban which seeks to protect the integrity of water so important for future generations.”

Francescone said Barrick Gold has been reported to have had at least 3 toxic spills since 2015 and has “clearly demonstrated a complete disregard for the environment and local environmental regulation.”

“Now, we have to hope that the government will enforce the law, and force Veladero and other projects which might jeopardize the glacial corridor, to close,” Francescone said. “Barrick should also take note and act immediately to commence the necessary steps for a safe and environmentally conscious closure.”

The Canadian government also needs to take note that it should not be promoting or supporting mining activities in this region, she added.

Kathy du Plessis, a spokesperson for Barrick, said they are “studying the judgement and will comment in due course.”