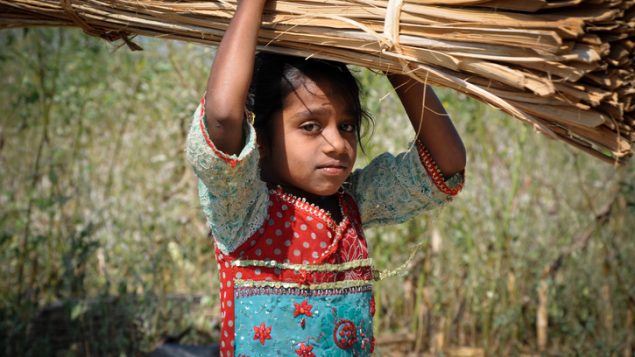 Children who are married off do hard labour like agricultural work, cooking, lifting heavy pots and other household chores from dawn to dusk, notes an advocacy group. (iStock)

Millions of child marriages not counted as child labour

Today is World Day Against Child Labour but activists say it should focus on child marriages too because underage children who are married off are forced to do hard work. AIDS-Free World says that recent studies estimate that 12 million child marriages take place annually and at least 7.5 million of them are illegal in the countries where they happen. 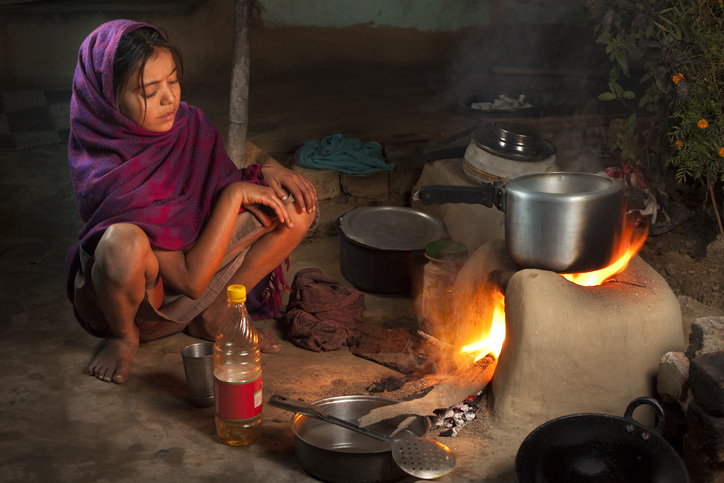 Children who are married often must cook with fire and heavy pots of boiling water over unventilated cookstoves. (iStock)

Not counted, not helped, conclude advocates

Yet these 7.5 million are not included in the statistics on child labour that are compiled by the International labour Organization (ILO). AIDS-Free World says that under counting the number of girls forced into child labour means critical resources, policies and programmes are misallocated.

It calls on the ILO to include anyone married under the age of 18 in the statistics on child labour so that efforts to end child labour are better targeted.