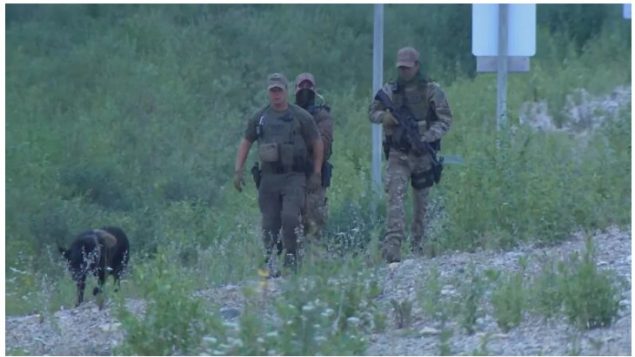 A full-scale manhunt is underway near Gillam, Man., after a burnt-out vehicle was found in the area. Police say it was the same car used by two suspects wanted in connection with three deaths in British Columbia. (Gilbert Rowan/CBC)

Manhunt for fugitive teens moves to wilderness of northern Manitoba

Heavily armed police officers in northern Manitoba are on the lookout for two teenagers accused of murdering three people in Northern British Columbia and then driving across half of the country before ditching their getaway car near a remote Indigenous community.

Dyck’s body was found July 19 at a highway pullout about two kilometres from a burned-out camper truck, discovered the same day, near the community of Dease Lake, B.C. 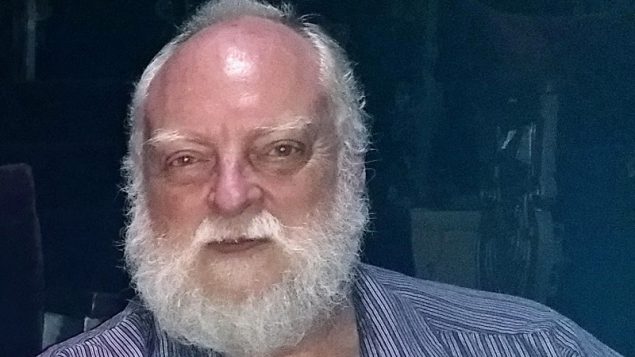 Leonard Dyck of Vancouver was found dead on July 19 at a highway pullout in Northern B.C. Teen fugitives Kam McLeod and Bryer Schmegelsky have been charged with second-degree murder. (BC RCMP)

“We are truly heart broken by the sudden and tragic loss of Len,” Dyck’s family said in a statement. “He was a loving husband and father. His death has created unthinkable grief and we are struggling to understand what has happened.”

The burnt vehicle was later identified as belonging to McLeod and Schmegelsky.

McLeod and Schmegelsky are also the prime suspects in the deaths of two tourists, Australian Lucas Fowler, 23, and his American girlfriend Chynna Deese, 24.

The couple’s bodies were discovered on July 15 about 20 kilometres south of Liard Hot Springs, a popular tourist destination in the far north of the province, and about 470 kilometres north-east of Dease Lake.

Canada-wide warrants have been issued for both men. 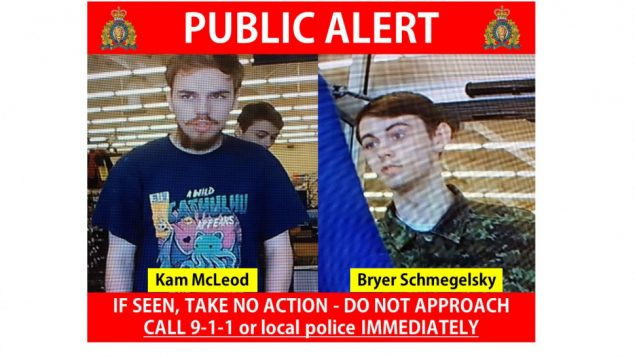 RCMP officials also confirmed Wednesday a Toyota RAV 4 SUV found burning in the bush near the town of Gillam, Manitoba, on Monday was the car that McLeod and Schmegelsky had used to drive eastward more than 3,000 kilometres across Western Canadian provinces of British Columbia, Alberta and Saskatchewan.

“We have received numerous tips and information throughout the evening, and are continuing to ask for the public’s assistance,” said Cpl. Julie Courchaine of the Manitoba Royal Canadian Mounted Police.

“If you see something suspicious, call police. We are also reminding everyone that these suspects should not be approached if seen and to call 911 or your local police immediately.”

Heavily armed police have set up checkpoints on the only road leading in and out of Gillam.

Many experts do not expect the two teenagers to last long in the swampy, heavily wooded and bug infested terrain around Gillam and Fox Lake Cree Nation.

“If you don’t have the means to be in there, you’re not going to make it,” William Hunter, who once battled forest fires in the unforgiving landscape, told CBC News.

Brian Kotak, the managing director of the Manitoba Wildlife Federation, said the fugitive pair could try living off the land – collecting berries, fishing, hunting and trapping – but it’s easier said than done.

“It’s a spectacular area, but it’s also a very intimidating area,” Kotak told CBC News. “If you don’t know that area and you get lost in it, your chances of survival, I think, are pretty slim.” 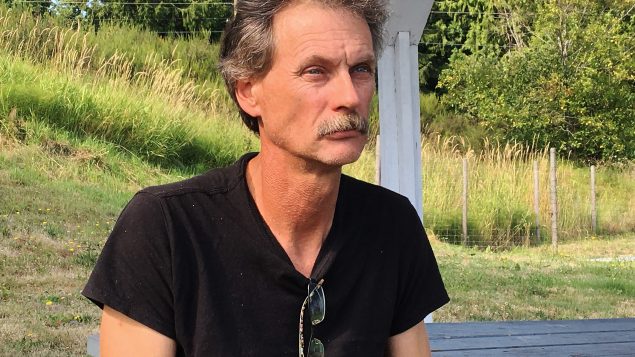 Alan Schmegelsky, father of Bryer Schmegelsky, poses for a photo during an interview with The Canadian Press in Mill Bay B.C. on Wednesday, July 24, 2019. (Laura Kane/THE CANADIAN PRESS)

Alan Schmegelsky, the father of Bryer Schmegelsky, told The Canadian Press his son is an introverted but otherwise normal teenager who doesn’t own any guns and doesn’t know how to drive.

“A normal child doesn’t travel across the country killing people. A child in some very serious pain does,” he said.

Alan said he is convinced that his son is on a “suicide mission.”

“He’s going to be dead today or tomorrow — I know that,” Alan said crying.

“He wants his hurt to end,” Alan told The Canadian Press. “They’re going to go out in a blaze of glory. Trust me on this. That’s what they’re going to do.