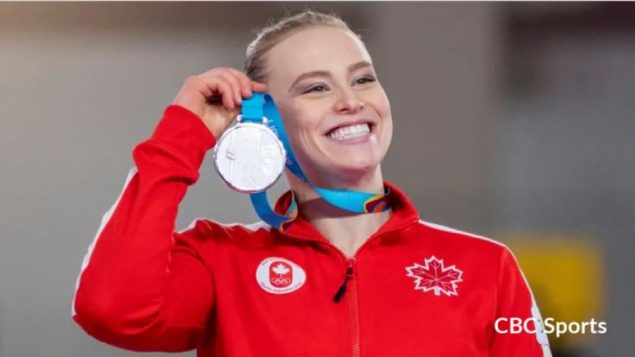 Canadian gymnast Ellie Black’s breakout performance came four years ago in Toronto. Her Pan Am Games encore in Lima was on par and nearly one better.

Black’s record-smashing run to the podium continued Wednesday with a silver medal in the women’s beam event at the Villa El Salvador Sports Center.

She was also in position for bronze in the floor competition but missed the podium when the final gymnast — teammate Brooklyn Moors — delivered a knockout performance for gold.