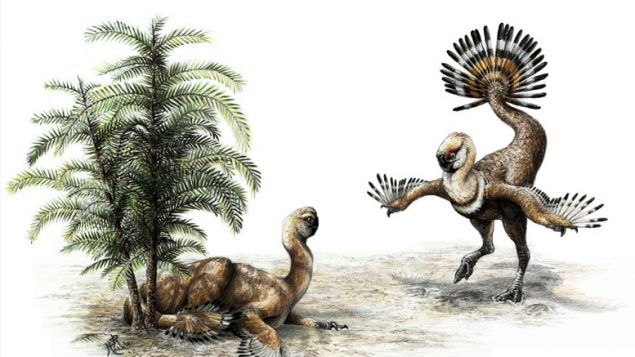 A flightless dinosaur called Similicaudipteryx uses its feathers in a mating display. U of A researchers looked at how such displays may have helped dinosaurs evolve feathers that eventually allowed them to fly. (Illustration: Sydney Mohr)

How did dinosaurs learn to fly? It could be for sex

A recent study suggests that feathers evolved not for flight, but at first were hair-like structures developed as insulation for warmth, somewhat akin to fur. It was later that they then grew into larger and more complex features for sexual display for attracting mates.

In other words, a dinosaur desire for sex.

As the desire for greater mating display grew, so too did feathers, apparently growing and becoming more complex leading eventually to the ability for small tree climbing dinosaurs to glide between trees, and only much later evolving further into complex flight feathers.

Scott Persons (PhD) is lead author of the study conducted while at the University of Alberta. He is currently at the Museum of Natural History, College of Charleston.

It seems that natural selection could be at least a partial answer leading to better feathers. The creatures with better display feathers, possibly more of them and larger, apparently would be more successful in mating, and creating better feathered offspring. 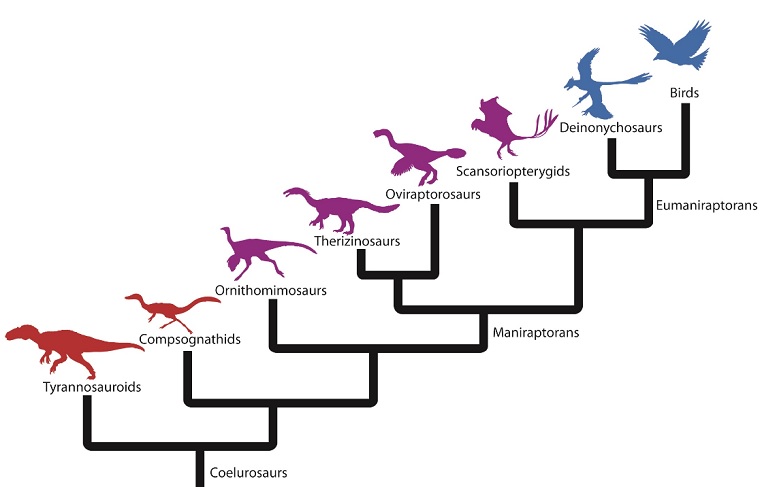 The study of the evolution of dinosaurs to bird and flight was published in the science journal “Evolution”, under the title, “Feather evolution exemplifies sexually selected bridges across the adaptive landscape”. 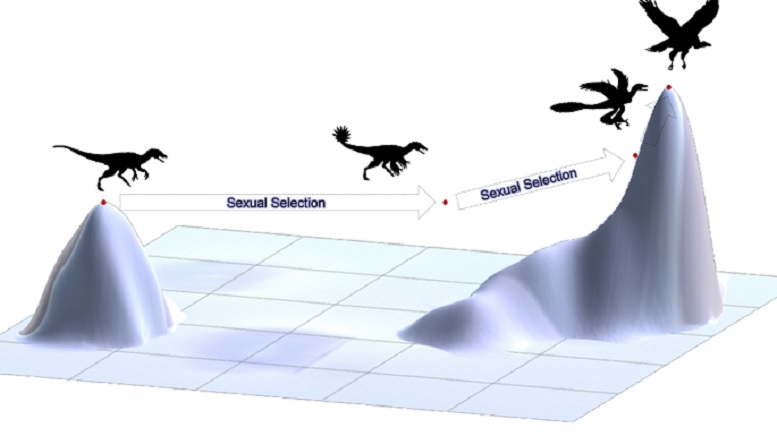 The evolution of feathers over an adaptive landscape. Beginning on the peak for insulation, sexual selection drove dinosaur feathers to get complex and gaudy. Eventually, this led to a feather shape that was useful in flight, and dinosaur evolution reached the tall new peak of flight.” Image credit: Evolution, International Journal of Organic Evolution

Persons notes that even today, several birds still have “display” feathers that do not help it to fly, such as a peacock’s tail feathers. He also says that just hatched birds have “pre-natal down” feathers which are for insulation are simplistic structures which resemble somewhat the structure of ancient bird “feathers”. 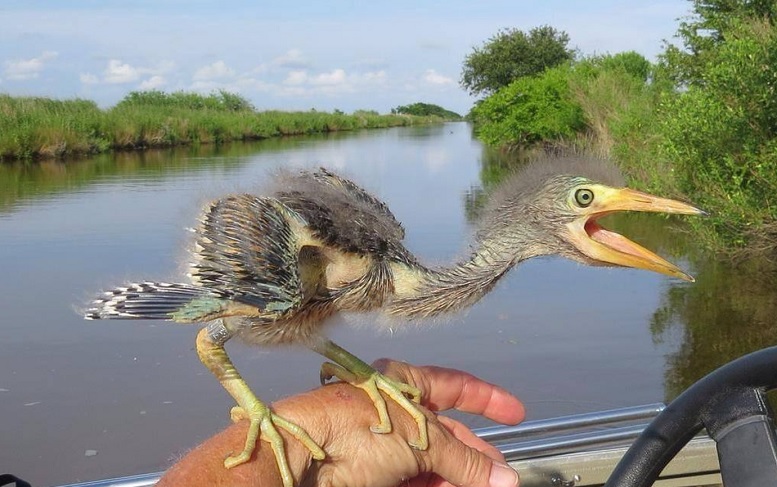 A baby blue heron, Compare to the illustration of the prehistoric Similicaudipteryx dinosaur., (JJJ Frnak-Imgur-instagram- Science-.sbs.com.au

He also says that in evolutionary terms, it’s a big jump from hair like feathers for warmth, to complex flight feathers and evolution doesn’t usually work in big jumps. Thus, he says, the idea of evolving for sexually display represents a potential function bridging the gap. 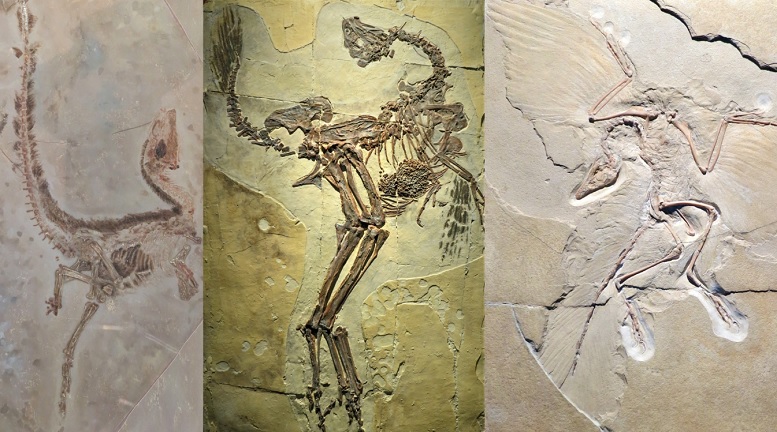 Even though this could be an explanation for the evolution of flight feathers, Persons says there’s still a great deal more to learn.