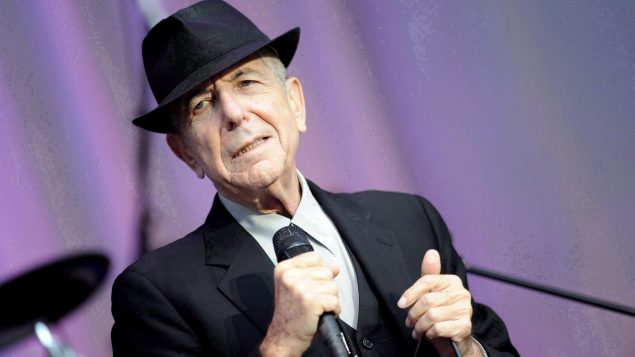 The ceremony will take place at the Montreal Museum of Fine Arts, overlooking the grand Cohen mural on Crescent St. in downtown, Canada Post announced.

The stamps will be available to the public on Sept. 21, on what would have been Cohen’s 85th birthday.