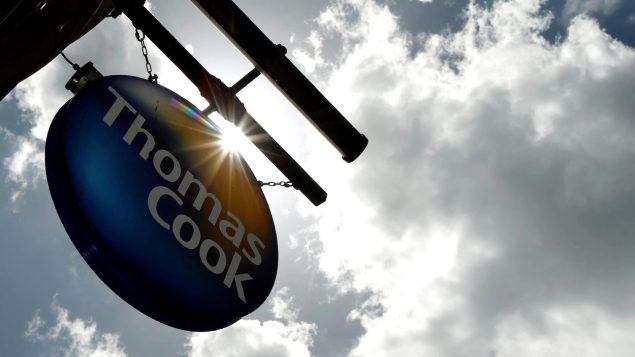 Thomas Cook, the iconic travel company, is no more

But for many today, it may seem that London Bridge finally fell down.

Or, those changing guards at Buckingham Palace decided to take a powder. 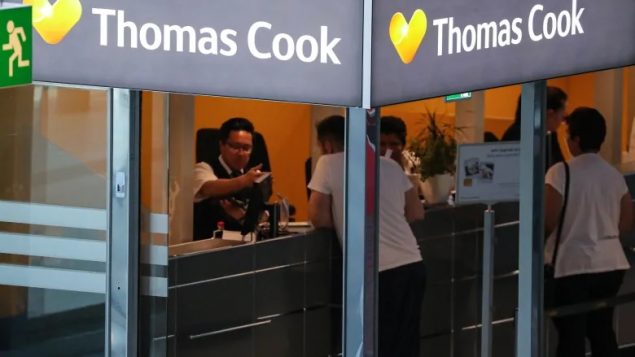 Thomas Cook, a kissin’ cousin of those famous landmarks–is no more.

“Despite considerable efforts,” a statement said, it was unable to raise the money to stay in business.

Some 600,000 tourists are now stranded worldwide. 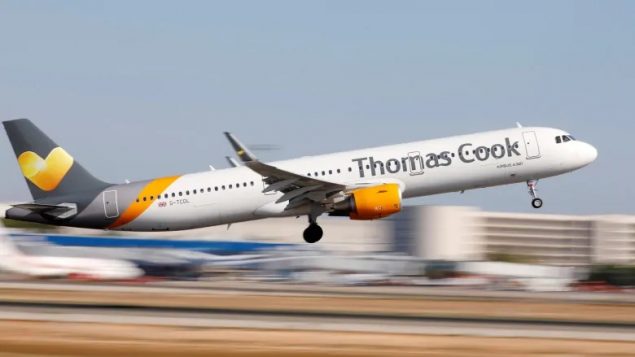 Thomas Cook failed over the weekend in last-ditch efforts to save the company, which was operating in 16 countries, but ran into financial problems over the past several years. (Paul Hanna/Reuters)

Global Affairs Canada says it has no reports of any Canadian citizens being affected by the collapse.

(It adds that Canadian citizens requiring emergency consular assistance should contact Global Affairs Canada’s 24/7 Emergency Watch and Response Centre in Ottawa at +1 613 996 8885 (collect calls are accepted where available). An email can also be sent to sos@international.gc.ca.)

Fierce online competition and what the company said was Brexit uncertainty resulted in fewer bookings, pushing the company to increase efforts to find new financing in recent months.

A last-ditch effort to raise £200 million ($331 million Cdn) over the weekend failed.

Most stranded customers are protected by a government-run insurance program.

Thomas Cook began in 1841 with a one-day train excursion in England.