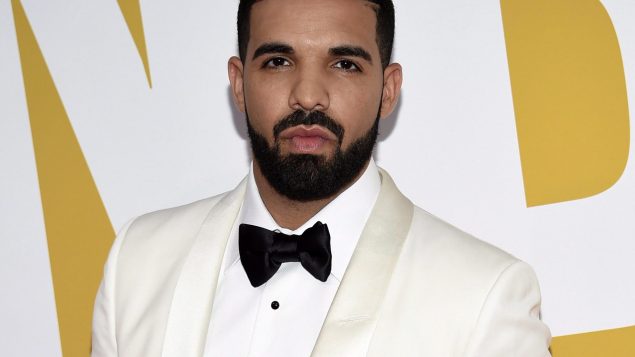 FILE - In this June 26, 2017 file photo, Canadian rapper Drake arrives at the NBA Awards in New York. Drake is among the Canadians who will be competing at the 2020 Grammy Awards. (Evan Agostini/Invision/AP, File)

Canadian rapper Drake leads the group of Canadians who will be competing at the 2020 Grammy Awards.

Shawn Mendes, Jessie Reyez and Michael Buble have also been nominated for the music industry’s most prestigious award.

Drake has two nominations for separate collaborative efforts: one for the best rap song “Gold Roses,” a collaboration with Rick Ross; and the second alongside Chris Brown in the R&B song category for “No Guidance.” The track was co-produced by Drake’s longtime Toronto-based collaborator Noah Shebib.

Mendes grabbed a nod alongside Camila Cabello for their single “Senorita” for best pop duo or group performance.

Reyez scored her first Grammy nomination for “Being Human in Public” in the urban contemporary album category.

And Alberta’s Northern Cree received its ninth career Grammy nomination. Their album “When It’s Cold — Cree Round Dance Songs” is in the running for best regional roots music album.

This story by The Canadian Press was first published on Nov. 20, 2019.