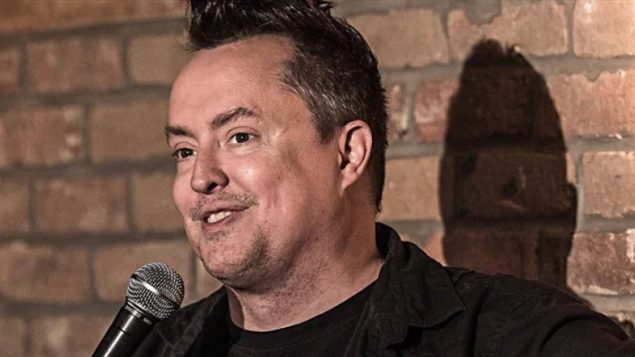 Many call comedian Mike Ward a defender of free speech. Others have called him a bully. Following a ruling on Thursday, Ward's lawyer says he wants to take Ward's case involving Jeremy Gabriel to the Supreme Court of Canada. (Radio-Canada)

Another chapter is written in Ward-Gabriel dispute

There was a court ruling Thursday in a long-running dispute stemming from a stand-up comedy routine involving two Quebec performing artists.

The stand-up routine belonged to comic Mike Ward, who delivered it on stage from 2010 to 2013.

In it, he mocked Jeremy Gabriel, who gained fame in the province as a nine-year-old after he sang for the Pope in 2006.

Ward joked on stage that he thought Gabriel’s illness was terminal and people were only nice to him because he would soon die.

Ward called Gabriel ugly and wondered why he hadn’t died five years after performing for the Pope. 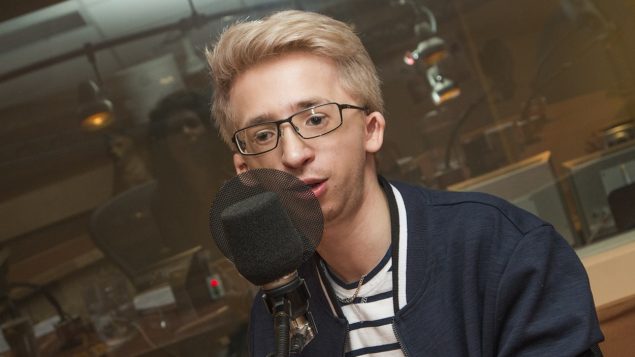 Ward also said that after he realized that Gabriel was not going to die, he tried to drown him.

On Thursday–in a split decision–Quebec’s highest court, the Court of Appeal, essentially upheld the Tribunal’s decision, ruling that Ward’s comments about Gabriel’s disability compromised Gabriel’s right to the safeguard of his dignity and could not be justified, even in a society where freedom of expression is valued.

Canada’s Charter of Rights and Freedoms guarantees the right to freedom of expression, but two of the three judges ruled that Ward had surpassed the limit permitted by the law.

Ward’s lawyer, Julius Grey, says he will seek leave to appeal the case to the Supreme Court of Canada.