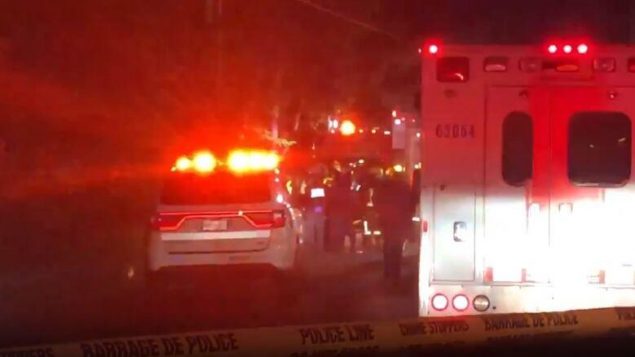 Authorities in British Columbia are reporting multiple fatalities following a plane crash on Gabriola Island, near the city of Nanaimo on the eastern coast of Vancouver Island, on Tuesday evening.

The Royal Canadian Mounted Police (RCMP) detachment on Gabriola Island received reports of a possible plane crash shortly after 6 p.m. (Pacific Time). The BC Coroners Service was notified later in the evening, said Andy Watson, a spokesperson for the provincial service.

“Through investigation it was learned that a small plane had crashed on the north-west corner of the Island,” Watson told Radio Canada International in an email. “RCMP members travelled to the scene and are confirming multiple fatalities from this crash.”

Cpl. Chris Manseau, a spokesperson for RCMP, said the plane crashed in a wooded urban area near Ricardo Rd. and Decourcy Dr.

No one was injured on the ground but the impact of the crash was felt in neighbouring houses, Manseau said.

Bette Lou Hagen, who lives on Gabriola Crescent at the north end of the island, told CBC News she heard a loud crash near her home a little after 6 p.m. PT Tuesday.

“I heard a really loud engine. It was way louder than a car engine,” Hagen told CBC News. “And then a loud crash and my house shook, and I shook.” 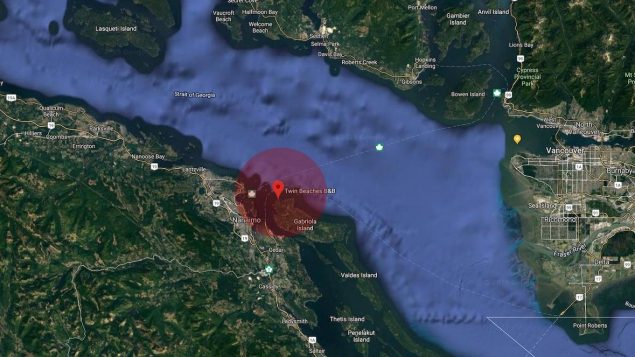 Because of the nature of plane crashes, this event will be investigated in partnership with the Transportation Safety Board (TSB), which has been notified and will be attending the scene on today, Watson said.

Alexandre Fournier, a spokesperson for TSB, said three air crash investigators are on their way to the site and are expected to arrive on the scene around 12:30 p.m. PT.

The TSB has not released any information on the make and model of the plane or where the flight originated from and where it was heading.

The TSB is expected to release more information later today, once the investigators get a chance to examine the wreckage, Fournier said.

Police have cordoned off the crash site until the arrival of the TSB investigators, said Manseau.

The BC Coroners Service is “in the preliminary stages of its fact-finding investigation to determine who died, and how, where, when and by what means the deceased came to their sudden, unexpected deaths,” Watson said.

The RCMP and BC Coroners Service will not be releasing any further information on the incident at this time and will provide updates once they are able to do so, Watson said.