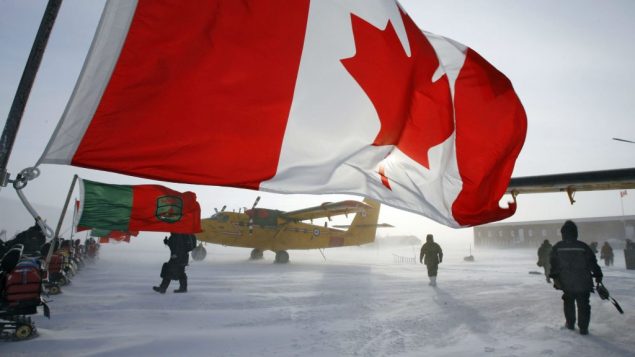 A Canadian flag in Eureka, in the eastern Arctic territory of Nunavut in 2007. Canada’s Arctic Policy Framework was released in 2019 and covered everything from geopolitics and international law to security. But the policy raised eyebrows among many Arctic experts over its lack of details for moving forward on key issues. (Jeff McIntosh/The Canadian Press)

Trump, the Arctic Council & Arctic policy in Canada: 2020 stories to watch for

As 2020 gets underway, Eye on the Arctic is checking in with northern experts for their take on what to watch for in the year ahead.

Up today, we speak with Heather Exner-Pirot, a research associate at the Observatoire de la politique et la sécurité de l’Arctique (OPSA) and the managing editor of the Arctic Yearbook. 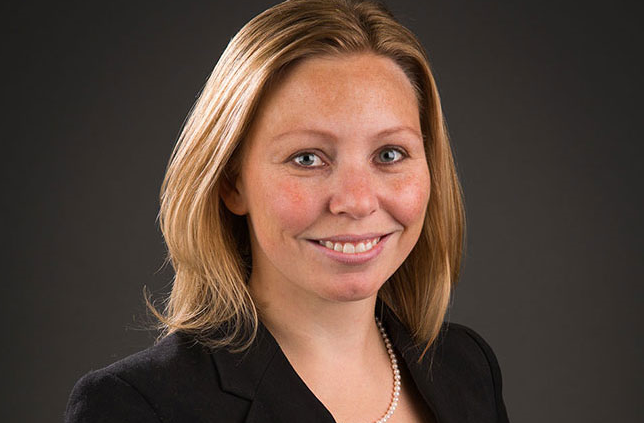 Eye on the Arctic: Let’s start out with politics. Tell us about one or two of the political stories or issues that you think people should be keeping their eye on in 2020.

Heather Exner-Pirot: From the international side, the biggest thing that happened last year was the Arctic Council Ministerial. U.S. Secretary of State Mike Pompeo made an aggressive speech on the Arctic, casting it as a place of future conflict that we have to watch out for. And then of course, there was a bit of a disaster with no ministerial declaration. So next year, if it’ll still Trump and the Republicans for the next four years, obviously you have a huge impact on whether the Arctic Council can reach consensus and do more on climate change and the environment as an international body.

If the Democrats get in office, then it has a much better chance of being progressive but if it’s another Trump administration, then I think it will be another four years of the Arctic Council laying low.

What should we be keeping our eye on domestically?

On the eve of the federal election being called in Canada last year, the government very quietly and anticlimactically released the Arctic and northern policy framework. I’m curious to see what will come out of that this year. They did appoint, for the first time, a Northern Affairs Minister as a standalone minister. But I don’t expect this Liberal mandate with the minority government will last very long. And he’s come in saying that his first job will be to consult extensively, after we just went through a four-year period of extensive consultation to develop this framework.

So I’m fearful that there will be another couple of years of consultation without a lot of action. 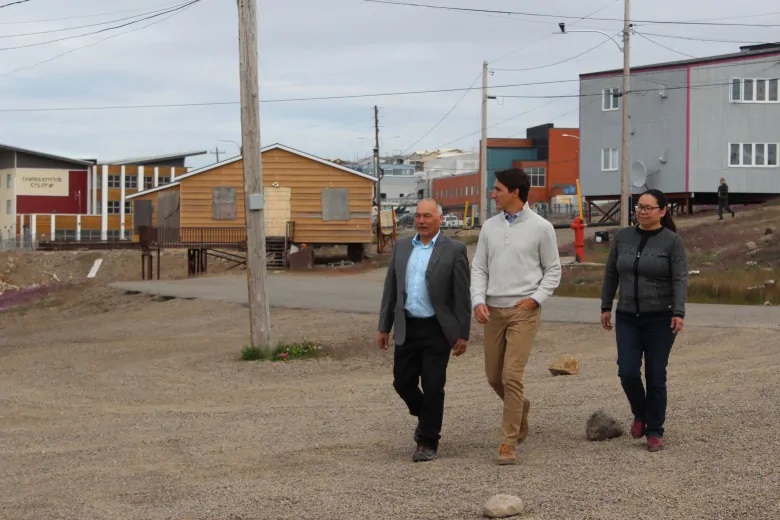 Canadian Prime Minister Justin Trudeau walks though Iqaluit in 2019 with Nunavut’s premier Joe Savikataaq and then Iqaluit mayor Madeleine Redfern. Sustainable development in the Canadian Arctic has been a longstanding question. (Sara Frizzell/CBC)

I’m a political scientist not an environmental scientist so usually I just pay attention to these things in terms of their effect on public policy. Every year, it seems like we have new sea ice lows, new amounts of glaciers melting.  It’s really a question of what will that mean for people, society, politics and economics. Will this ever stabilize? Or will it reach a catastrophic turning point that you can’t come back from? How are we going to adapt, certainly in the Canadian Arctic, to these things?

Is there any particular business development issues that in 2020 you think is worth watching?

It’s the everlasting questions of: How much sustainability? How much development? This past year was an interesting one.

The Finnish railway in Arctic Lapland never went ahead for economic reasons but obviously divided people and in that area. Some wanted the employment and the jobs and the economic development. Others wanted to preserve the reindeer herding culture. 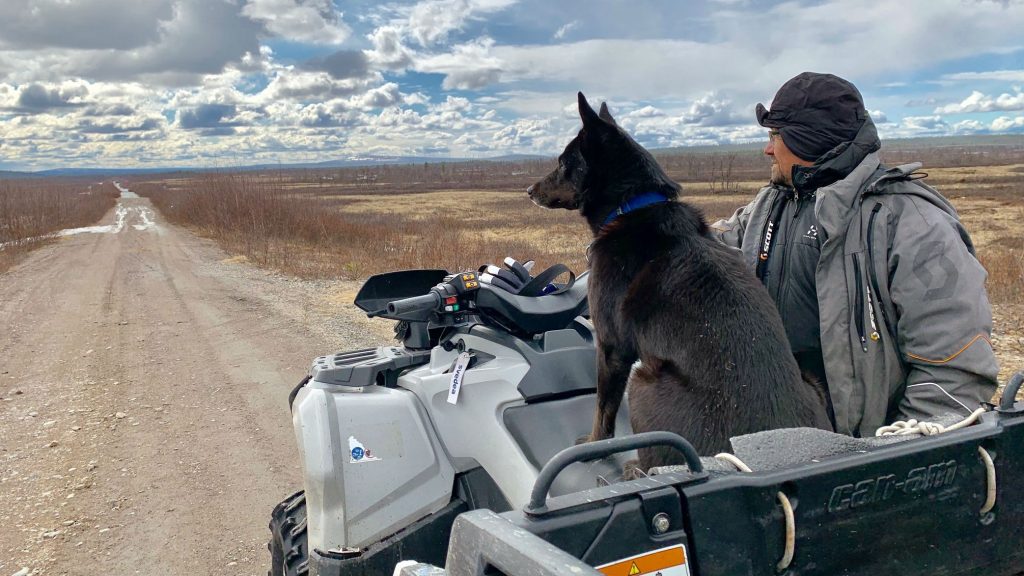 Saami reindeer herder Nils Hakan Enoksson, pictured here with his herding dog Zorro, in a traditional grazing area of Arctic Sweden. Transport infrastructure has had a devastating effect on Saami communities in Arctic Europe, and many have mobilized against a proposed Arctic railway project. (Eilís Quinn/Eye on the Arctic)

Just last month in Alaska,  the Arctic Slope Regional Corporation, which is a multi-billion dollar Native corporation, left the Alaska Federation of Natives, over disagreements over addressing climate change and their desire to go ahead with oil development.

And then in Canada, in Nunavut, Baffinland laid off a few hundred people, 100 of which were Inuit subcontractors, because they couldn’t get approval for extending their operations.

So we still have this question that no one can answer. How much should we focus on sustainability? How much on development? And if you can’t have any development in the Arctic, then what are you left with to have an economy?

If we look back at 2019, what was the most overlooked story, or something that just wasn’t handled well, when it came to northern news?

I would still go back to the Arctic and northern policy framework. Part of it was that the government mishandled it and didn’t communicate. But really, it got almost no media attention. This was kind of a once-in-a-generation chance to say ‘We’re going to do things differently, we’re going to have a vision,’ but it just never came about. It was an incredible lost opportunity to look at the situation with fresh eyes, in a different way, and try to find new solutions.

But it very much felt to me like more of the same and nothing that’s going to be a game changer unfortunately.

Listen to Eye on the Arctic’s conversation with Heather Exner-Pirot:

Finland: The Arctic Railway: Building a future, or destroying a culture?, Eye on the Arctic