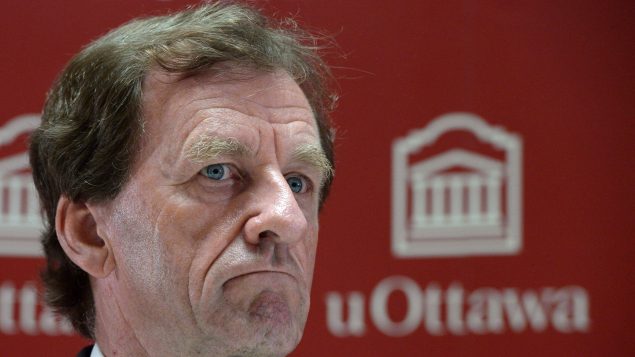 I met with Allan Rock at the Summit on Canada’s Global Leadership in late November of 2019. He is a former Liberal cabinet minister and also served as Canada’s ambassador to the United Nations after leaving federal politics, as well as president and vice-chancellor of the University of Ottawa.

He says the possible re-election of President Donald Trump for another term in 2020 would present the greatest challenge for Canadian foreign policy.