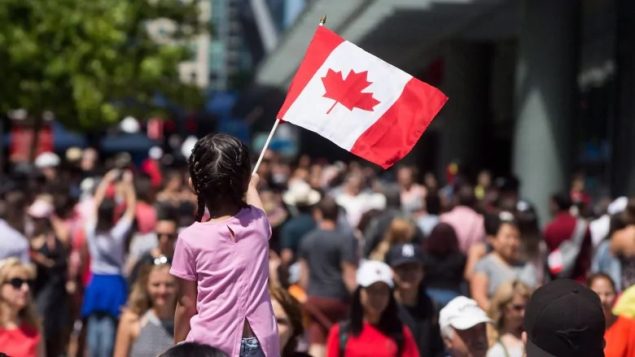 The latest national survey shows Canadians generally satisfied with their lot in life, but with concerns for the future of the next generation and still wide divisions across the country, ( Darryl Dyck-The Canadian Press)

The federal election last year showed that during the last four years the country has become deeply divided. The Liberals under Justin Trudeau were re-elected but with a minority government largely due to support in southern Ontario, Quebec and the maritimes, but were almost wiped out in the west.

A new poll with a slightly different focus shows those divisions remain.

The result show on average six in ten Canadians (51%) are satisfied with their personal situation and the general direction of the country.  Surprisingly perhaps  there was not much change from a similar poll in 2016. 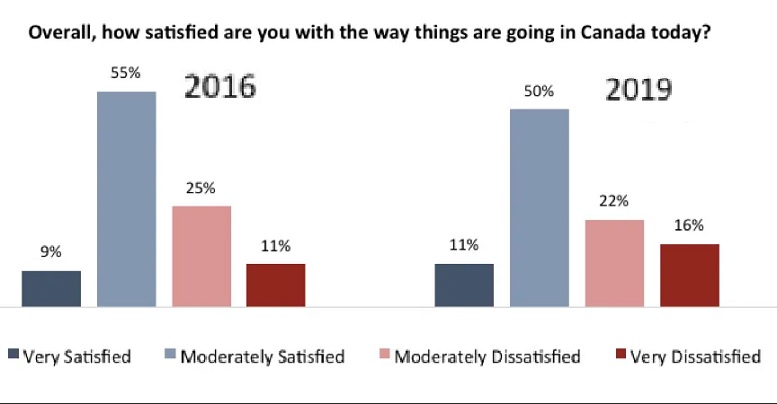 However that satisfaction is mostly in the eastern half of the country. 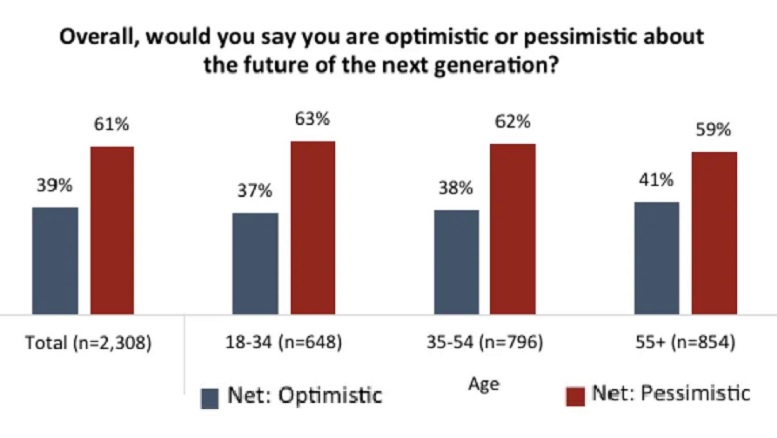