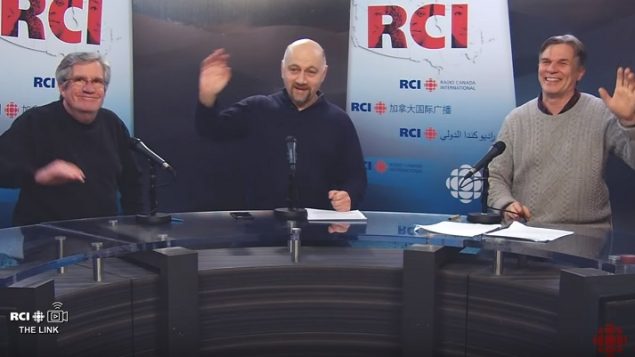 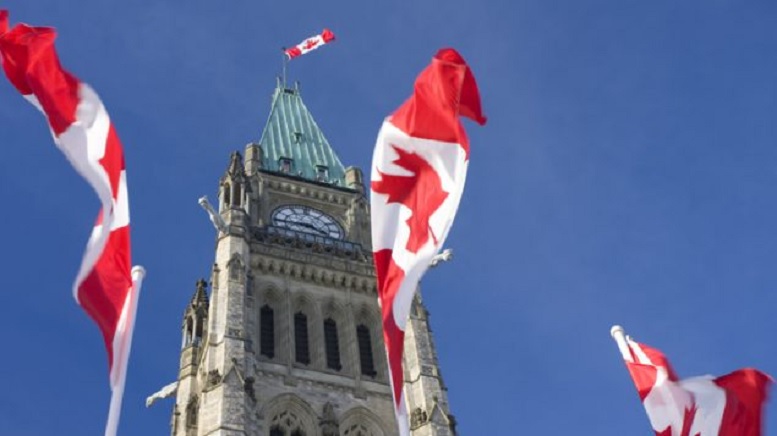 A new podcast series is being created with several episodes already online. Through one-on-one interviews with current and former politicians and diplomats, academics, and leaders of NGO’s Levon brings insight into Canada’s foreign policy, defence policy and international aid and development policies.

In this excerpt Levon presents a comment from former Liberal cabinet minister and former Canadian ambassador to the United Nations, Allan Rock.

PS752: How could Iran have made such a terrible, tragic mistake? 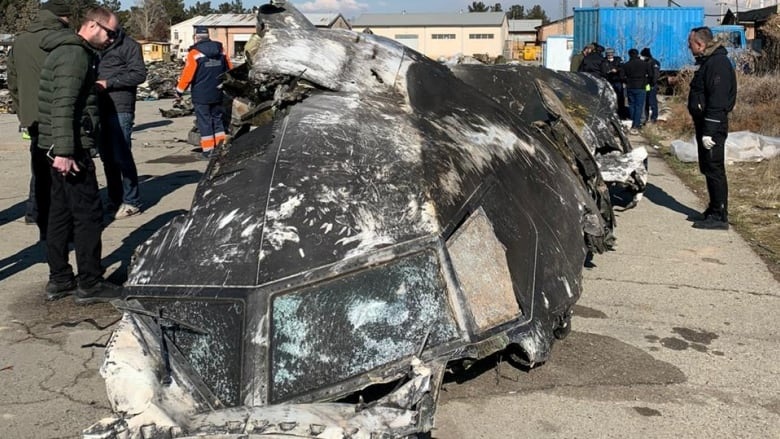 This photo from Ukrainian investigators looking into the Flight PS752 crash shows part of the plane’s cockpit. Initial thoughts are that at lease one missile blew up near the front of the plane sending shrapnel tearing through the cockpit and killing the crew immediately. (Ukrainian Presidential Press Service/Handout via Reuters)

After initial denials, Iran admitted it had shot down the passenger jet, but claimed it was a mistake. This was a big passenger jet on a known flight path, leaving Tehran, climbing and travelling relatively speaking, slowly. How could it be mistaken for a small fast incoming hostile fighter jet or missile? 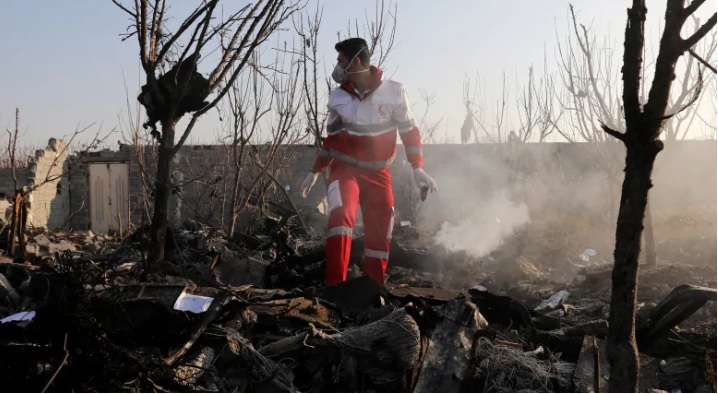 A worker is seen last week searching the scene where Flight PS752 crashed just outside of Tehran, killing all 176 people on board. (Ebrahim Noroozi/Associated Press)

Terry this week has covered several aspects of the official and unofficial reaction in Canada to the tragedy of the missile attack on the Ukrainian passenger jet leaving Tehran. Some 176 people were killed, the largest number were Canadian citizens, while others were Iranian students studying in Canada, and residents not yet citizens.

Terry talks about some of his stories