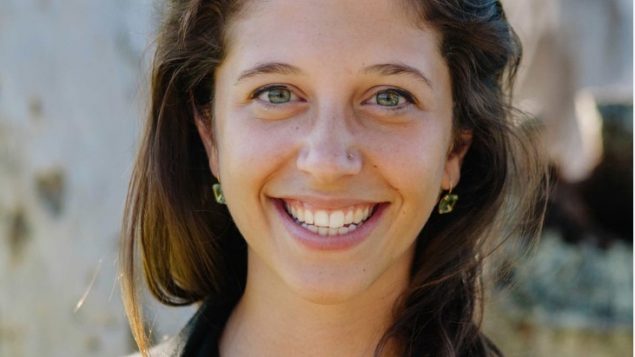 Climate action has to become the cornerstone of not only Canada’s domestic policy but also of Ottawa’s foreign policy, says Dominique Souris, co-founder and executive director of Youth Climate Lab.

She also calls on the federal government to incorporate traditional Indigenous knowledge in its policy and recognize the role Indigenous people play in safeguarding the planet’s biodiversity.