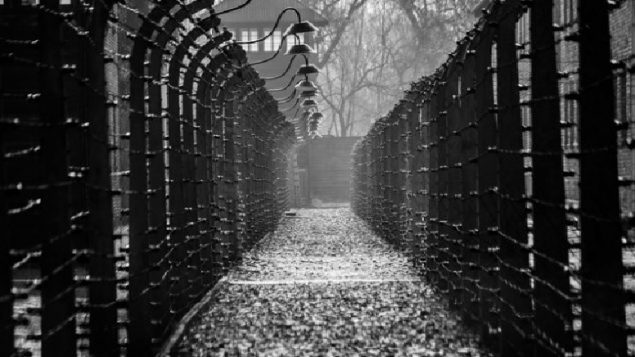 Seventy-five years ago the industrial-scale murder at Auschwitz death camp came to an end. (iStock)

Seventy-five years ago, on this day, January 27, 1945, that one of the greatest tragedies in history came to an end. 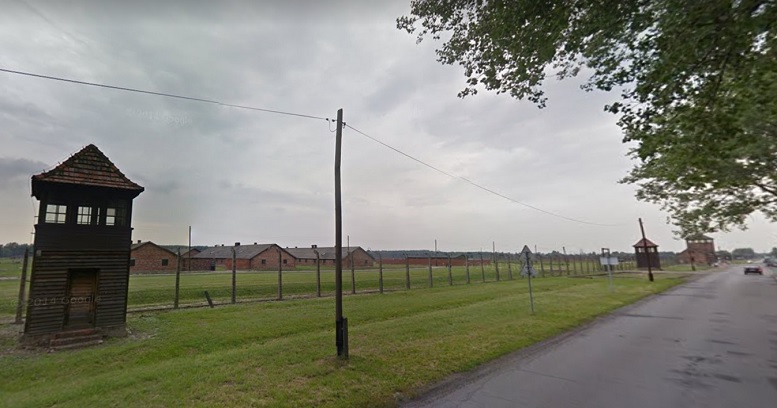 Guard towers dot the exterior of the wire of the vast complex showing the barracks where thousands were held before being murdered. The main railway entrance is seen in the distance. (google street) 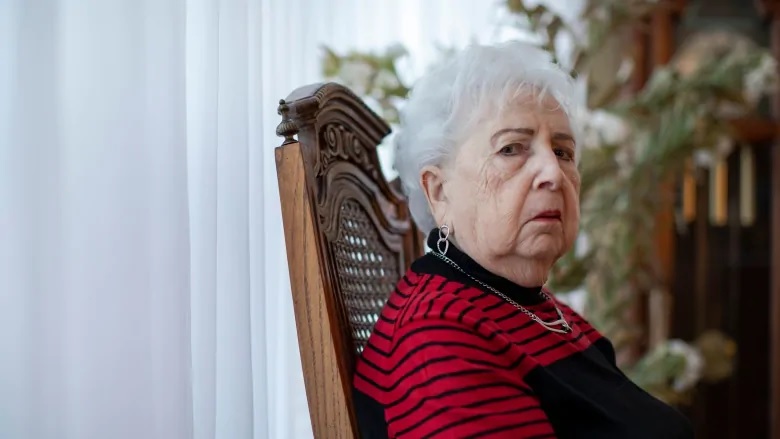 Holocaust survivor Miriam Ziegler, 84, pictured at her Toronto home, is in Poland for the 75th anniversary of the liberation of the Auschwitz-Birkenau concentration camp, one of about 200 survivors returning for the ceremony. (Evan Mitsui/CBC) 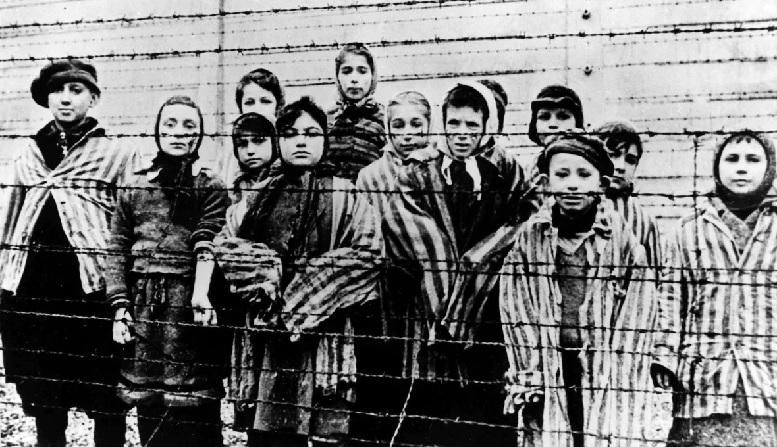 This photo was taken at Auschwitz after the camp was liberated by the Russians in January 1945. Miriam Ziegler can be seen second from left, showing the prison number tattooed on her arm. (Associated Press)

Auschwitz was the largest of the Nazi death camps and has come to symbolise the terrors and horrors of the camps. The size and scale of the Holocaust is mind boggling  On this site alone, or over 35 square kilometers of cleared land,  some 1.1 million people were murdered, the vast majority of them were Jews. 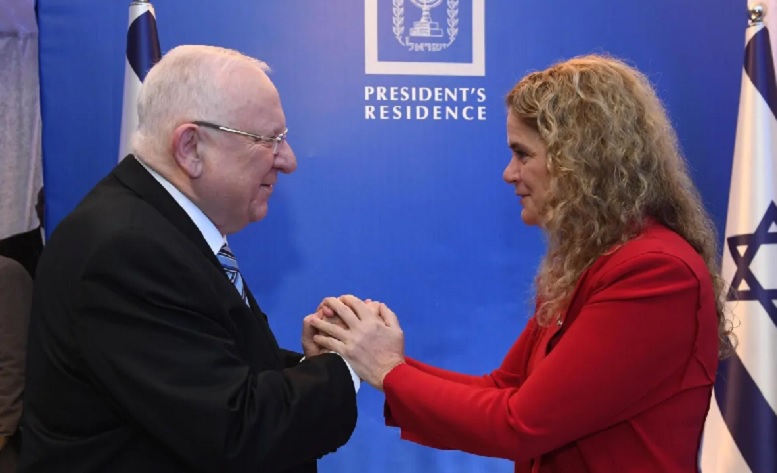 Canada’s Governor-General is on hand at today’s ceremony at the camp. She is shown here with Israel’s President Reuven Rivlin at his residence ahead of last week’s Auschwitz commemoration event in Jerusalem. (Haim Zach/Israel Government Press Office)

Today world leaders including Canada’s Governor-General are on-site for commemoration ceremonies. Also in attendance will be some 200 survivors, including 13 Canadians.