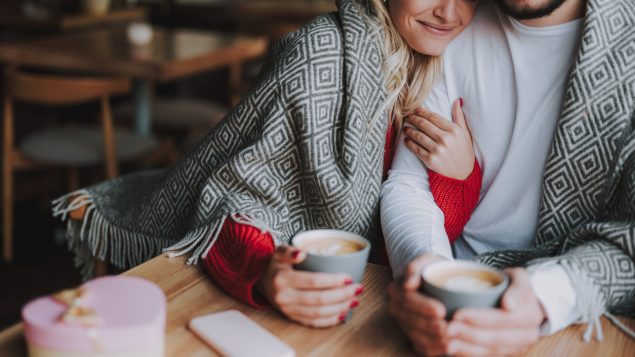 For those getting ready for Valentines day, Amazon Canada has released its list of the most romantic cities in Canada. The most romantic in Canada this year is the city of Fort McMurray in Alberta.

This is the first time a new city has made the top of the list after Victoria held the top spot for the last seven years.

To make the list, Amazon uses sales data on romance novels, romantic comedies, jewelry, relationship books and sexual wellness items, from the previous year. They then quantify and compare the data on a per capita basis with cities that have a population of at least 20,000 people.

Following Fort McMurray is Toronto in second place, then Yellowknife in third. British Columbia leads the country with seven cities on the list.

Compared to last year, 14 new cities have made the list. Quebec has no representation on the list this year, despite having a city place in second place last year.