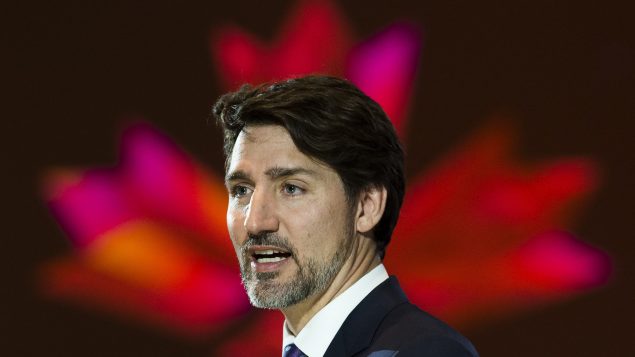 The Canadian Prime Minister made the announcement while speaking at a mining convention hosted by the Prospectors & Developers Association of Canada.

The Canadian government intends to include off-road vehicles in the federal incentive program and the incentive would be a 100 per cent write off on the purchase cost of eligible zero emission vehicles in the year that they are used.

The incentive is to encourage mining, transportation and agricultural businesses to invest in and upgrade to cleaner technology.

“We are supporting businesses that are making investments today to help protect our environment for future generations,” said Canadian Prime Minister Justin Trudeau. “By making it more affordable for Canadian businesses to make the switch to zero-emission technologies, we can help accelerate our transition to a low-carbon, clean-growth economy and create good middle-class jobs.”

In order to eligible for an income tax deduction of 100 per cent, the purchases vehicle would have to be in use before  2024.

According to the press release, businesses have already been able to claim 100 per cent the cost on on road passengers vehicles up to a limit of $55,000 since March of last year.