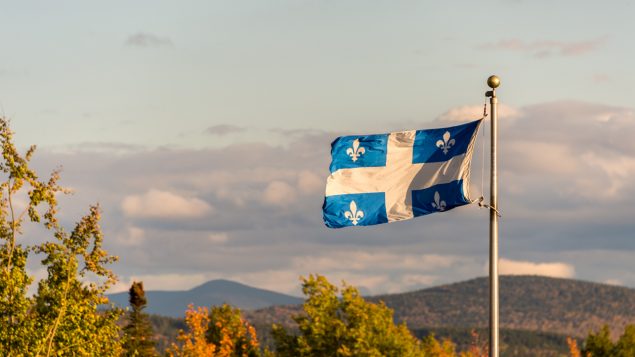 A French language group in Quebec has launched a petition to extend Bill 101 to CEGEPs, also known as colleges, across the province.

The petition from the Mouvement Québec Français (MQF) warns that an increase in the number of English CEGEPs can lead to the anglicization of Quebec. The MQF has been dedicated to making the French language the common language in public spaces since 1972.

Bill 101 is Quebec’s Charter of the French Language which resolved to make the French language as the common and business language in Quebec. Under current Bill 101 laws, new immigrants to the province are required to attend French language elementary and high school.

However they are free to choose to go to an English or French language CEGEPs after high school.

The MQF said that applying Bill 101 to CEGEPs is the only viable way to protect the status of the French language in Quebec.

Sylvie Vachon, who oversees the school’s continuing education programs told CBC News that they started offering English courses in order to meet demands from the Indian and Chinese markets.

“That regional CEGEPs are allowed to set up English-speaking campuses in Montreal for foreign students is nonsense,” MQF’s president Maxime Laporte, told CBC News in February.

With files from CBC News, Radio-Canada and Tout un matin