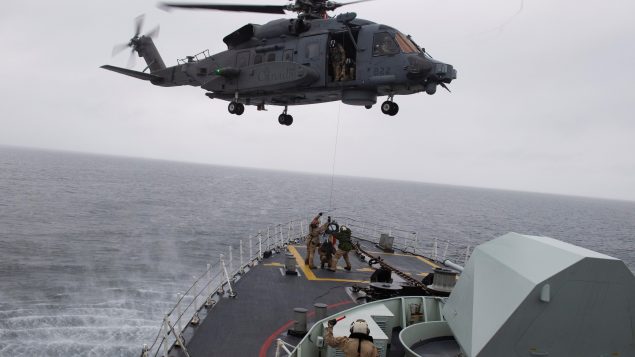 1 dead, 5 missing in Canadian military helicopter crash in the Mediterranean

Six people were on board the Canadian military helicopter that went down on Wednesday in the Ionian Sea, off the Coast of Greece, Prime Minister said Thursday.

The body of one of the crew members was recovered but five people are still missing, Trudeau said during a press conference in Ottawa.

The CH-148 Cyclone helicopter deployed on board Canadian frigate HMCS Fredericton was participating in a NATO exercise when it went down, Defence Minister Harjit Sajjan said.

“All of them are heroes. Each of them will leave a void that cannot be filled,” Trudeau said.

“On behalf of all Canadians, I want to offer my deepest condolences to their families, their friends, their shipmates, and their fellow Canadian Armed Forces members.”

“In the coming days, there will be many questions about how this tragedy occurred,” Trudeau said. “And I can assure you, we will get answers, in due course.” 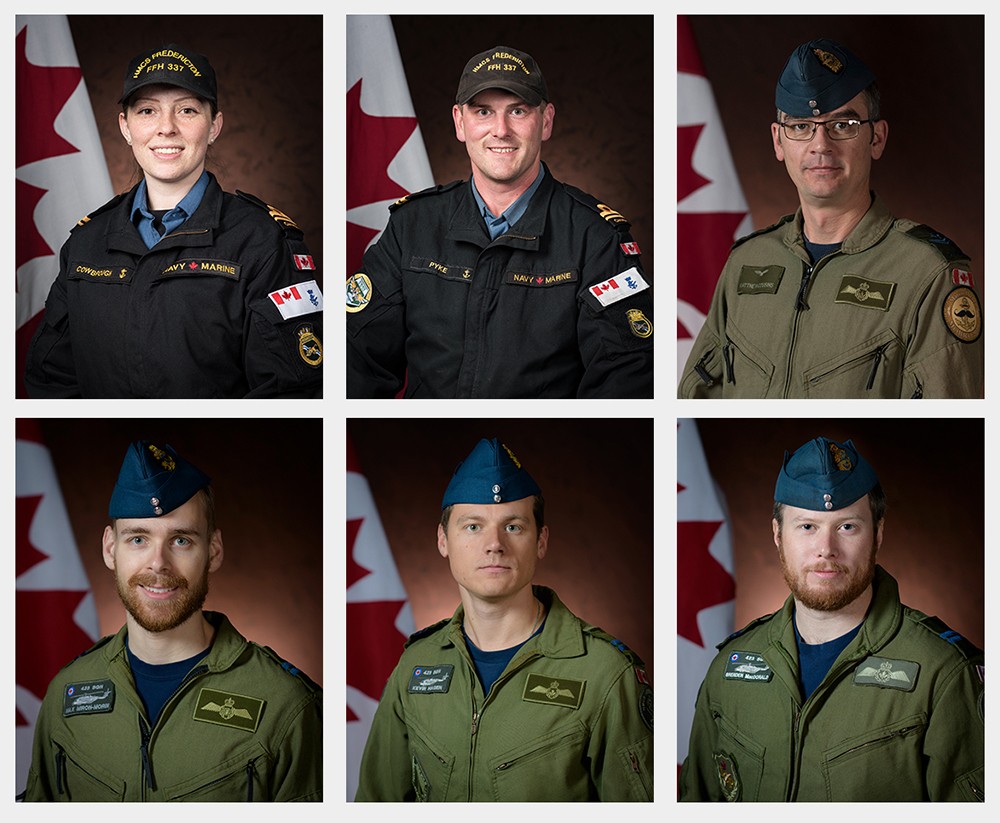 “It also serves to remind us all how dangerous even routine operations at-sea and in the air can be. In the face of these realities, the sailors and aviators aboard Navy frigates operate as one team – one family – a family that today mourns together.”

Earlier in the day Gen. Jonathan Vance, Chief of Defence Staff, identified the Canadian soldier whose body was recovered as Sub-Lt. Abbigail Cowbrough.

“I am broken and gutted,” Shane Cowbrough wrote on his Facebook page.

“Today I lost my oldest daughter Abbigail Cowbrough in the crash involving the Cyclone from HMCS Fredericton. There are no words. You made me forever proud. I will love you always, and miss you in every moment. You are the bright light in my life taken far too soon,” he wrote. 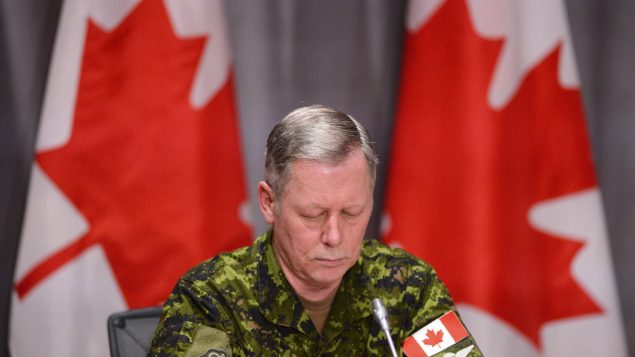 Vance said the helicopter with call sign Stalker was participating in exercises along with Turkish and Italian navies off the coast of Greece and was returning to land on the Canadian frigate when contact with the aircraft was lost at about 6:52 pm local time.

Vance said the voice and data flight recorders have been recovered and are being flown to Canada for analysis.

Vance said the flight recorders broke off the helicopter and floated up to the surface but the rest of the wreckage may be at the depth of about 3,000 metres.

“This is a time of agony for all families, friends, and fellow crew members. There is nothing worse than sending your shipmates over the horizon and losing contact,” he said.

Vance thanked the Turkish, Italian and United States navies for their help in the search for the missing helicopters and its crew members. 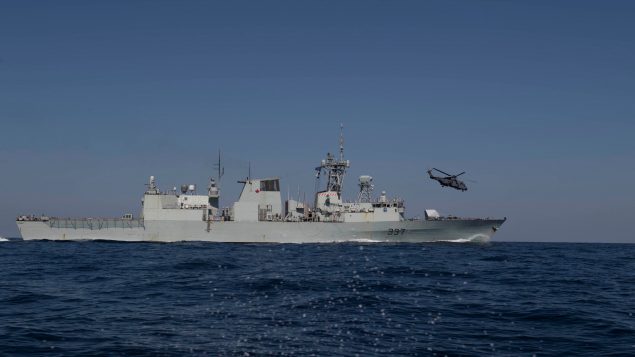 HMCS Fredericton and a helicopter take part in Operation Reassurance at sea in this picture obtained from social media on April 30, 2020. (Canadian Armed Forces/via REUTERS)

HMCS Fredericton was part of NATO’s Standing Maritime Group Two (SNMG2). The Cyclone helicopter is a “state-of-the-art” submarine hunter and was taking part in a training activity, not in surveillance of any potential hostile activity, Vance said.

“We can’t rule anything out, but I’m quite certain from a military situation, this was not a function of contact or a shootdown. I want to make that abundantly clear,” he said.

The Halifax-class frigate with 240 crew members on board left its home port of Halifax for a six-month deployment in the Mediterranean and the Black Sea in January with one of Canada’s 18 new Cyclone helicopters on board. It had just marked its 100th day at sea when the crash happened, Vance said.

The Canadian Cyclones, which were first deployed in overseas missions in late 2018, usually carry four crew members but can have additional personnel or passengers on board.

Vance said Cowbrough, a marine systems engineering officer, was authorized to be on board the helicopter.

Vance said the military has put all its remaining Cyclone helicopters “on operational pause” until the circumstances of the crash are investigated, but added that he has “a lot of confidence” in the state-of-the-art aircraft.

The Cyclone is a militarized version of the Sikorsky S-92 helicopter.

There have been other incidents with Cyclone helicopters, which replaced Canada’s ageing Sea King helicopters.

In February 2019, a Cyclone helicopter operating from HMCS Regina made a hard landing on supply ship Asterix while operating off the coast of Hawaii in the Pacific.

Vance said that incident was caused by strong cross winds that made landing the aircraft particularly challenging.