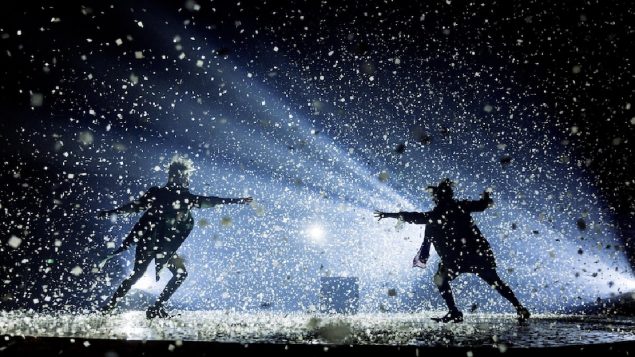 The now world-famous but financially stressed Cirque du Soleil will get an injection of some US$200 million in public funds.

Forced to shut down its shows around the world due to COVID-19, the already faltering Cirque du Soleil Entertainment Group is facing a debt of $900 million in loans. 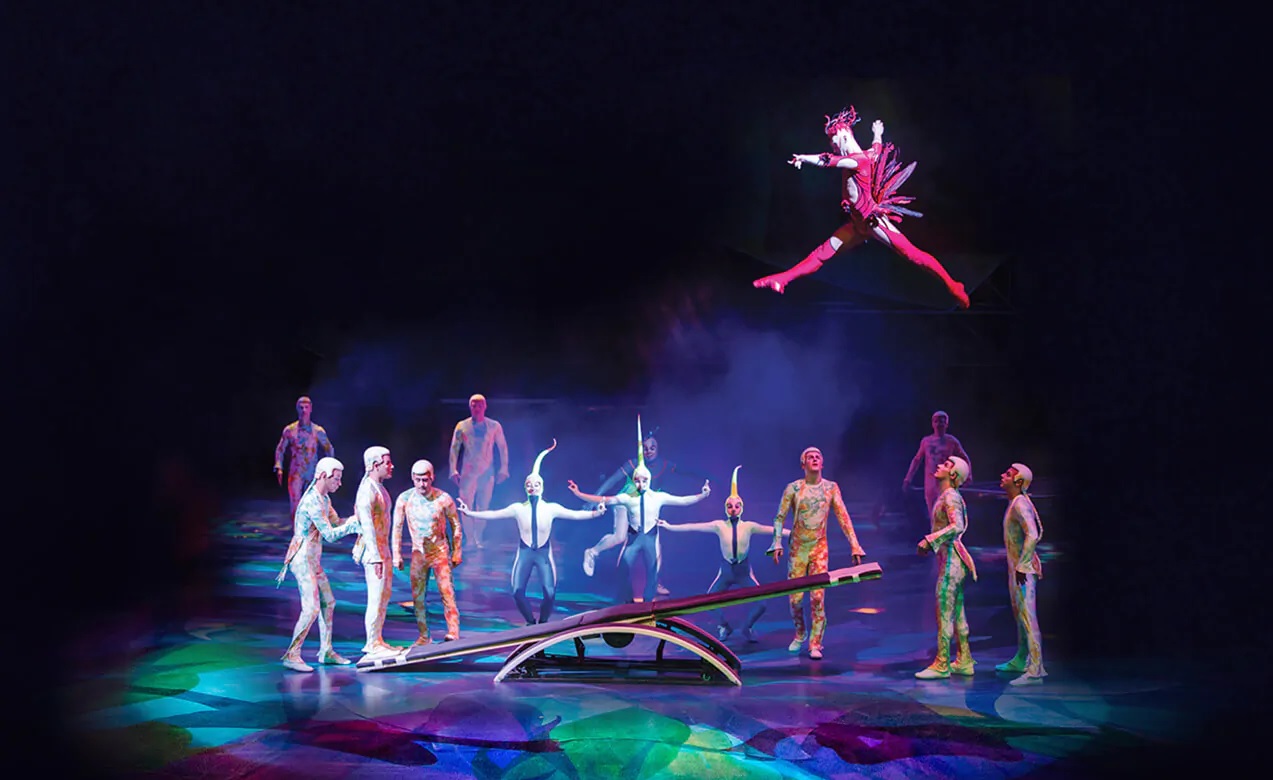 The Cirque’s ‘Mystère’, one of the dozens of shows shutdown due to the pandemic. ( Cirque du Soleil)

This new provincial deal is not to pay off the debt but to help finance a relaunch of the Cirque once the pandemic eases. It includes an offer to buy out the others if they decide to sell.  Other conditions are that the head office must remain in Quebec and senior executives must reside there. Executive salaries must also be kept “reasonable”.

Quoted in the Montreal Gazette Fitzgibbon said, that the Cirque is too important for Quebec to let it be bought by foreigners that will want to move the head office and management out of Quebec.. Fitzgibbon says the money would be available to other potential buyers as well but with the same conditions applying. 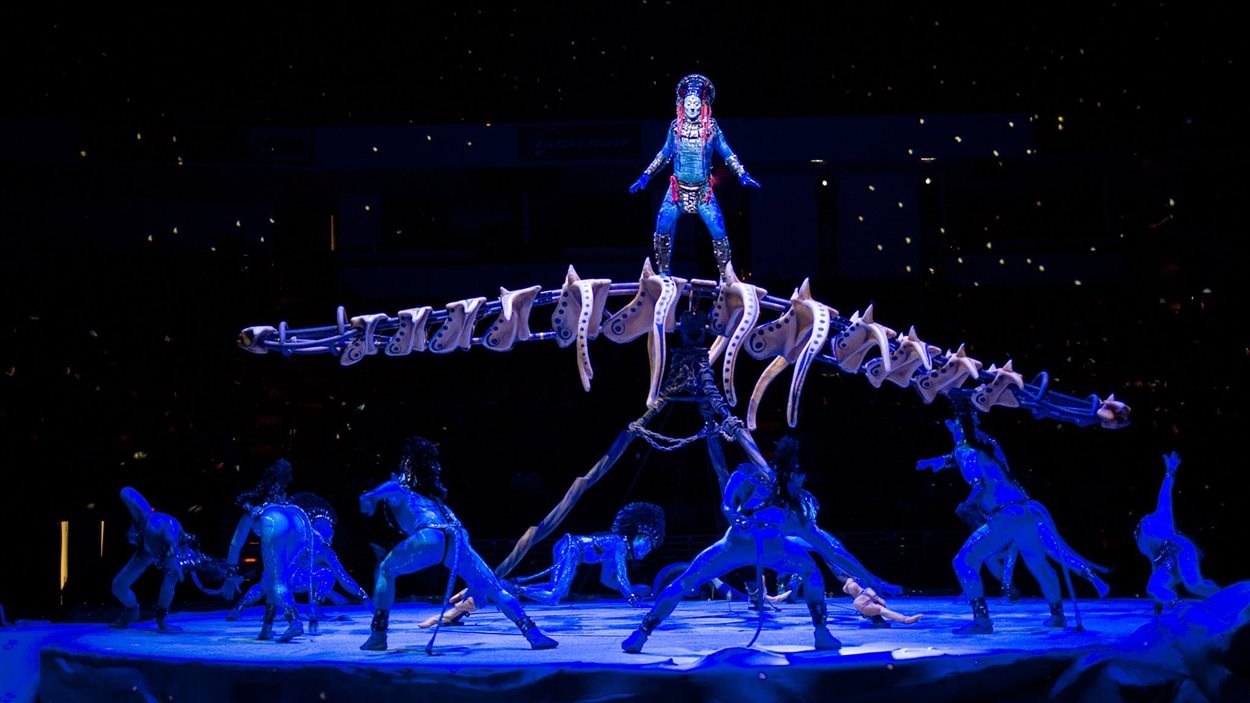 :Toruk- First Flight’. Already indebted, the Cirque Entertainment Group lost almost all revenue when it had to shut its many shows. (Cirque du Soleil)

The offer of public money comes after an announcement by the original founder, Guy Laliberte, that he wants to buy back into the organisation he created 36 years ago.

In 2015 he sold his interests to the three current owners for a reported $1.5 billion.

He has indicated he has arranged several financial partners to work with him on an eventual bid.

A group of Quebec artists who are owed more than $1-million by the Cirque says they’re glad there is interest in keeping the entertainment giant alive, but will also ask the minister to include a condition in the proposal that the Cirque pays them the money they are owed. 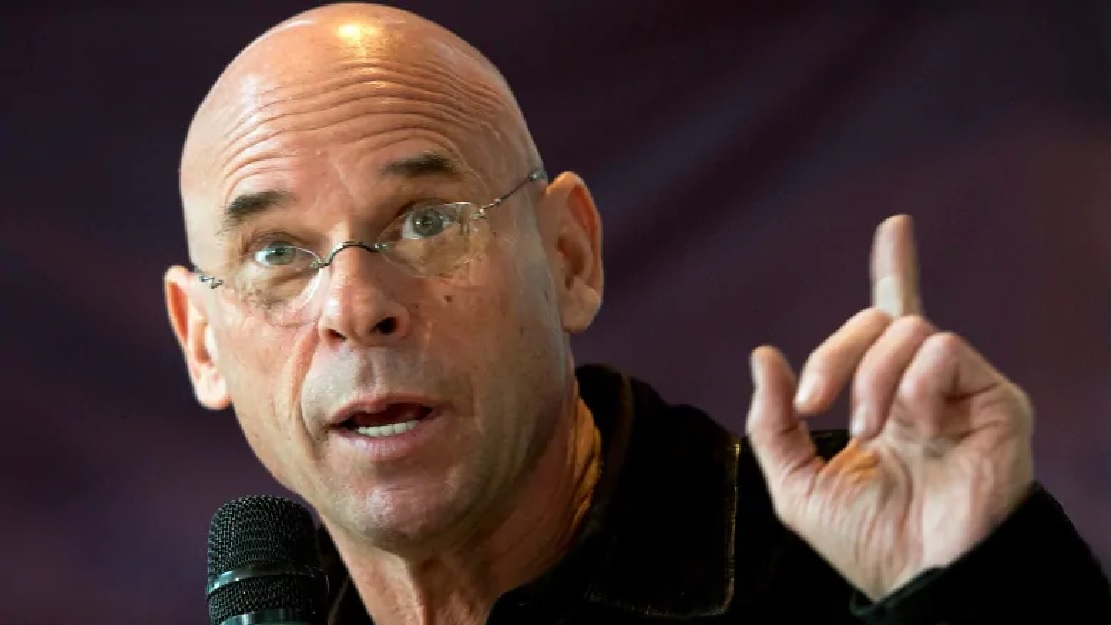 The original founder of the company, Guy Laliberte says he’s putting together a bid to buy back into the company. ( Ryan Remiorz- CP)

Currently the Cirque’s 44 shows in venues around the world have been closed and some  4.700 employees and performers have been laid off.