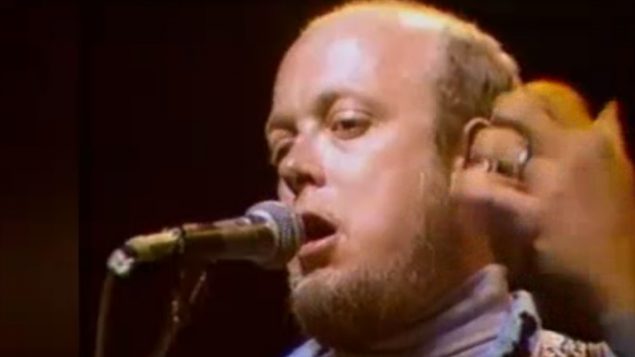 Now a legendary figure in Canadian music, Stan Rogers, a big man with a powerful voice wrote many hugely popular songs. He died tragically in a plane fire on June 2, 1983 (via CBC)

One of Canada’s best known singer-songwriters had just performed at music festival in the U.S. and was aboard an Air Canada flight home on this date.

Mid-flight, at 7 p.m. smoke was detected in the washroom which the pilots initially thought was a minor problem and delayed taking action. Only minutes later some flight controls were lost and an emergency landing was made with difficulty at the Cincinnati-Northern Kentucky airport. 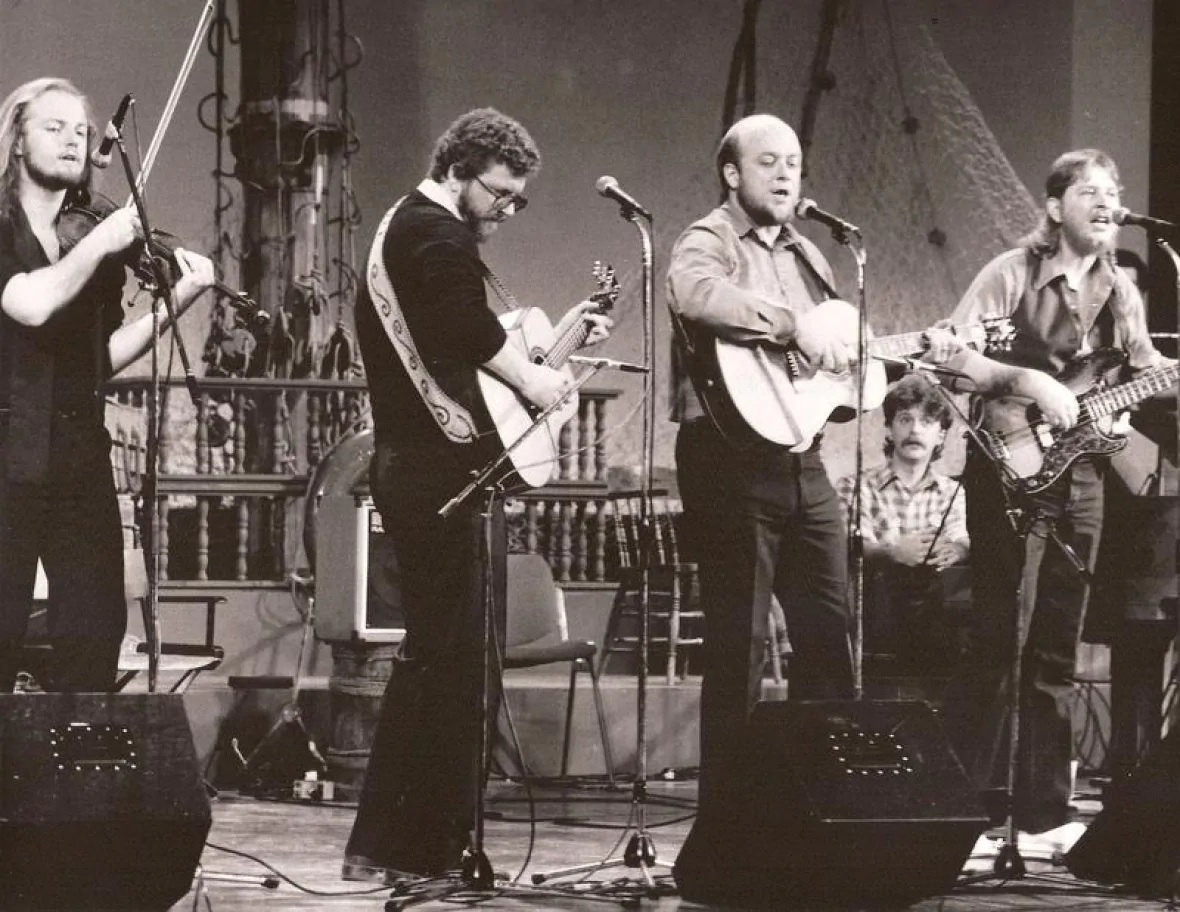 In those minutes thick toxic smoke had begun to fill the cabin. After a hard landing, the emergency exits were opened and 18 passengers and the five crew escaped. But opening the doors allowed fresh oxygen through the plane created a flash fire and 23 other passengers were killed.

Among them was Stan Rogers. He was only 33 but had already become one of Canada’s best loved folk music stars, with the promise of greater things to come. 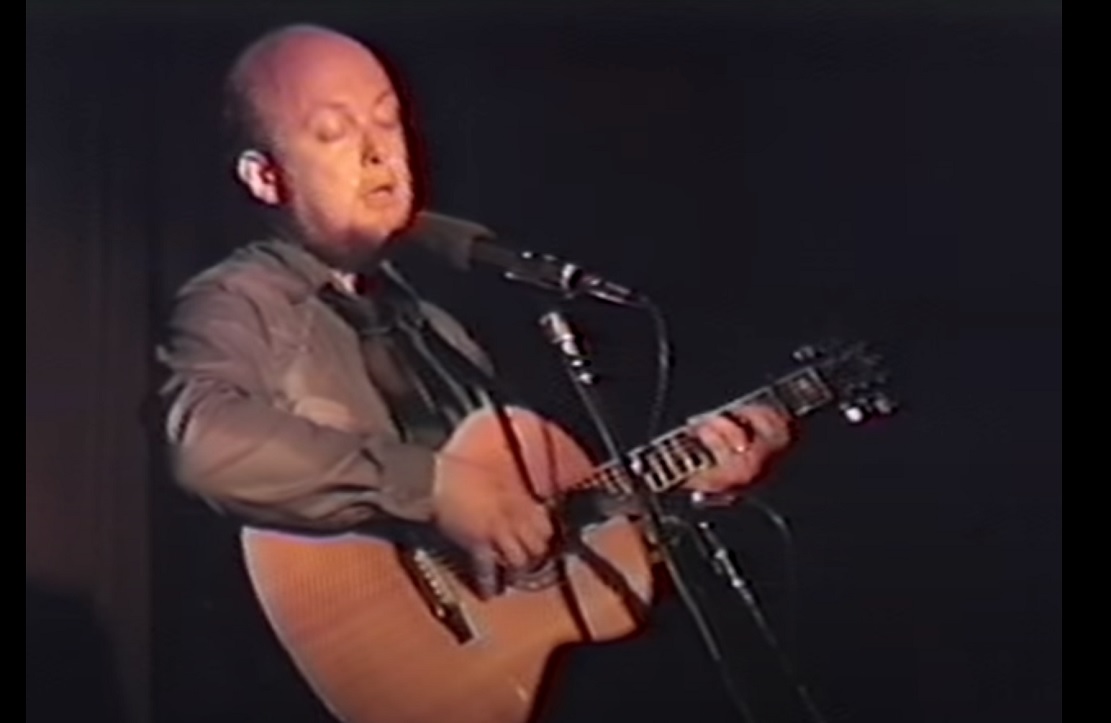 With his huge baritone melodic voice he wrote and sang evocative songs about Canada and its people. Some were funny like the “the Wreck of the Athens Queen”, or evocative love songs like “45 years”, others about the hardships of working Canadians like the stoic farmer in “Field behind the Plough. Songs like Barrett’s Privateers, Mary Ellen Carter (Rise Again), Northwest Passage, Fogarty’s Cove, and many many others were becoming hit songs on radio in a variety of formats.

Born in industrial Hamilton, Ontario, he spent summers in Nova Scotia which greatly influenced his music leading many to believe he was a Maritimer.

No official cause could be determined for the fire aboard the destroyed jetliner, although the pilots were initially cited for not taking emergency action sooner, a criticism that was later revised and toned down. However a number of safety recommendations were mandated inducing smoke detectors in washrooms, enhanced firefighting equipment and protocols, emergency track lighting on the floors bright enough to shine through thick smoke.

The annual ‘Stanfest” which attracts many thousands each year was created to honour Rogers memory and promote folk music new entertainers. (Stanfest)

For his many thousands of dedicated fans June 2, 1983, will always be remembered with sadness.

Starting in 1997, his memory has been honoured through the Stan Rogers Folk Festival held at Canso, Nova Scotia. “Stanfest” as it’s known has annually attracted some 10-thousand fans each year to the late July event. Unfortunately the 2020 version had to be cancelled due to the coronavirus pandemic. The 2014 edition was cancelled due to the expected threat of Hurricane Arthur.