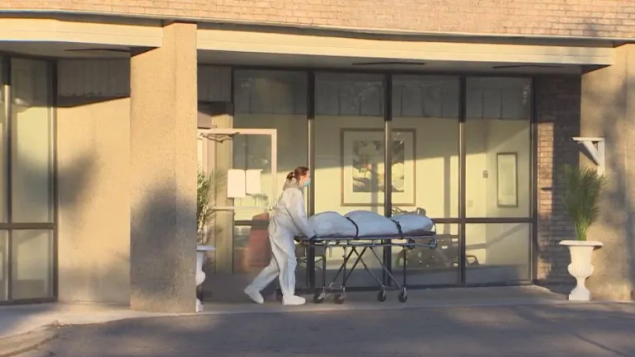 Toronto's Eatonville Care Centre is one of five mentioned in a scathing report by the Canadian military about conditions at Ontario long-term care homes. (Chris Mulligan/CBC)

Ontario’s ombudsman has joined the quest to try to figure out who and what led to the tragic debacle that has cost hundreds of lives at long-term care facilities in Canada’s largest and richest province.

According to Ontario’s Ministry of Long-Term Care, 1,648 residents and seven staff members have died amid 306 COVID-19 outbreaks in the facilities since January.

On Monday, less than a week after the Canadian military released a scathing report about conditions in five Ontario long-term care homes, Paul Dubé said in a written statement that he is launching an investigation into oversight of long-term care homes across the province.

The investigation will focus — among other things — on staffing levels, visitor restrictions, inspections, infection prevention and control procedures and communication of information.

Doug Ford, who announced last week that his government was taking over management of the five homes cited by the military, said Dubé’s decision was fine by him.

At a Monday news conference, Ford said he welcomed an investigation from the ombudsman, adding that he would welcome probes from the auditor general, the coroner’s office and “possibly police.” 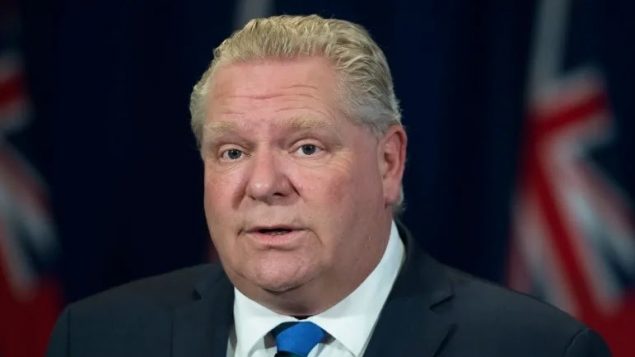 “We’re going to fix this problem as sure as I’m standing here,” he said.

“I need answers. I want answers.”

Critics say Ford, who came to power in June 2018 promising to cut government spending, doesn’t always practice what he preaches.

Those cuts he promised, his critics say, included money for long-term care homes.

The investigation was published as Ford pledged to “deploy every resource” to long-term care facilities.

It is scheduled to begin work in September. 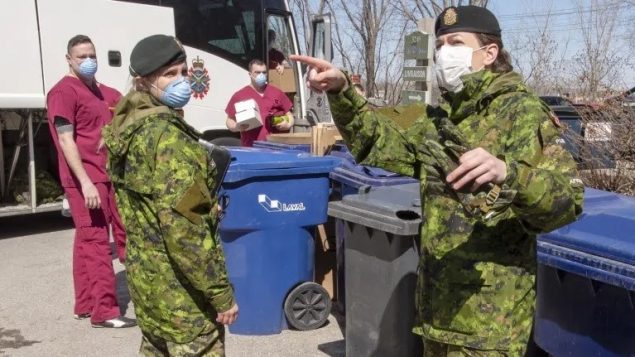 The military has been deployed to nursing homes in Ontario and Quebec to reinforce workers overwhelmed by dealing with residents suffering from the COVID-19 virus. (Ryan Remiorz/THE CANADIAN PRESS)

The military’s report, made public last Tuesday, included a list of allegations that the military said may have contributed to large outbreaks of COVID-19 experienced at each of the five homes.

They included repeated use of medical equipment on multiple COVID-19 patients, bug infestations — such as cockroaches and ants in the facilities — force-feeding leading to “audible choking,” and reports of patients who were heard “crying for help with staff not responding” for up to two hours.

According to Dubé’s news release, investigators will examine whether the oversight by the Ministry of Long-Term Care and the Ministry of Health is “adequate to ensure the safety of residents and staff.” 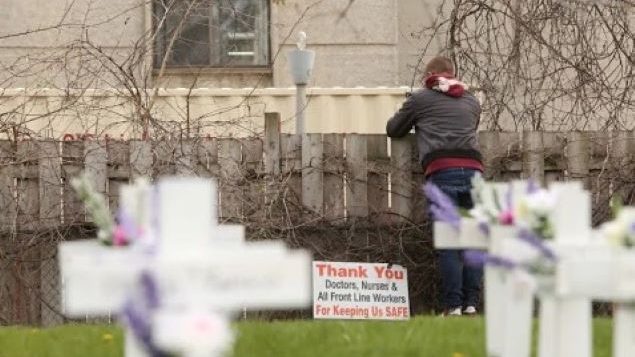 In his statement, Dubé said he was invoking his authority to investigate the issue “in light of the grave concerns” raised in the report, which he called “shocking.”

“The Canadian Armed Forces report painted a stunning portrait of the situation in long-term care during this crisis,” Dube said in the release.

“Our investigation will look at the systemic issues that led to it, and will make constructive recommendations for corrective action.”