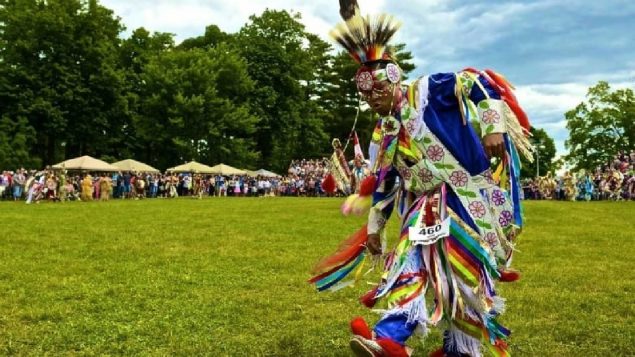 This date, the longest day and shortest night of the year in the northern hemisphere, is perhaps the culmination of Canada ‘s National indigenous History Month.

The month, and this special day are to inspire Canadians to learn about the “unique heritage, diverse cultures and outstanding contributions” of  Canada’s First Nations groups, Inuit, and Metis.

Although sharing certain similarities, each of the many First Nations groups, as well as  the Inuit and Metis  have their own distinct languages, cultures  and spiritual beliefs.

National Indigenous Peoples Day was chosen as many indigenous groups celebrated the summer solstice and the day was officially declared in 1996. followed in 2009 by the declaration of  the national Indigenous history month.

Unfortunately, even as we are in this national month and approaching the national day, there are still several incidents of alleged racism that have to be addressed including recent deaths during police interventions and claims of excessive violence during arrests including a recent arrest in Alberta over expired vehicle licence plates.

While such claims have not been proven in court, many are saying there is systemic racism in society that includes mistreatment of Canada’s indigenous populations.

In reaction the number of recent events involving police and Indigenous peoples Prime Minister Trudeau said this month following the violent arrest of a First Nations Chief and other recent incidents that “ we’ve seen examples of systemic discrimination, systemic racism in the past days in many different ways and that’s why we need to address it seriously.We need to look at the entire system to improve it, to make sure situations like this don’t happen in the future, ” he then added, “reforms have to happen quickly”.

With the shadow of these events hanging over this month, the many colourful and stirring celebrations that would normally take place at events across the country bringing native and non-native together, have been cancelled due concerns over the potential spread of the coronavirus.. 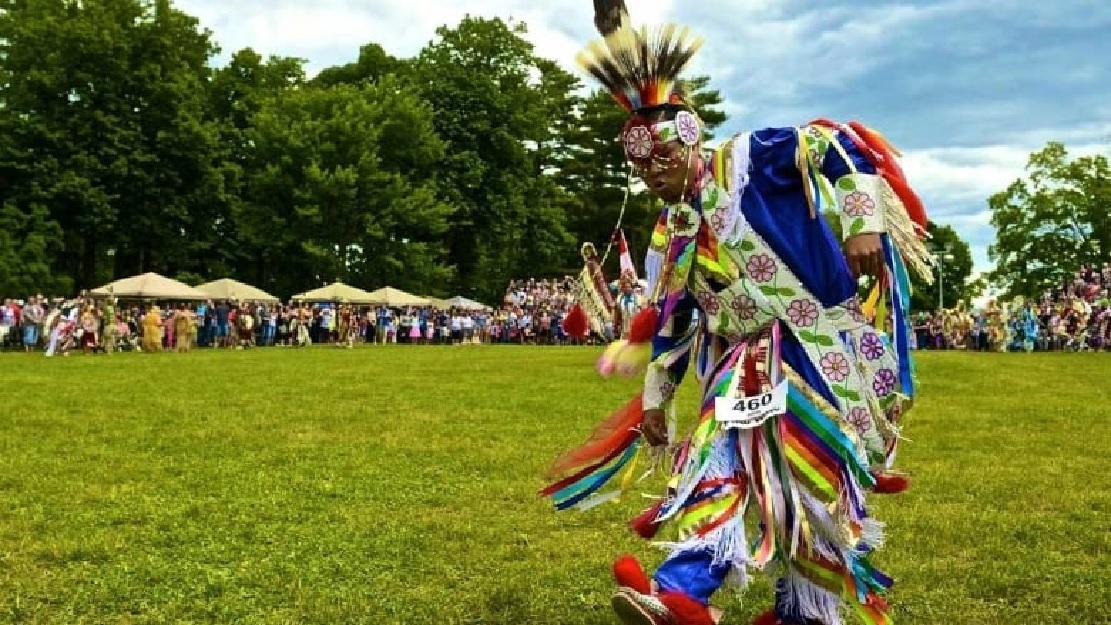 In their place several online activities have been organised to learn about and celebrate Indigenous culture and contributions to Canada.