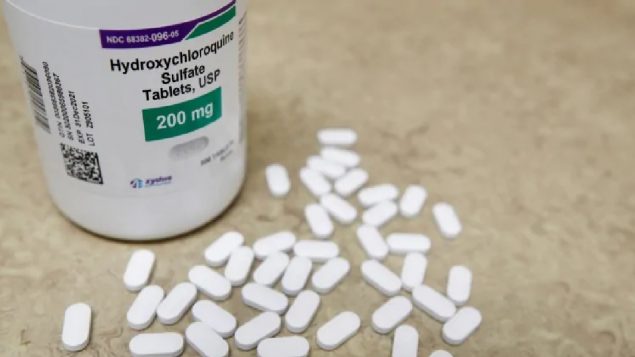 After initial hopes, the World Health Organisation has discontinued trials of two drugs in the effort against SARS CoV-2.

Trials with the malaria drug  hydroxychloroquine along with other trials of the HIV combination lopinavir/ritonavir have been ended after early results showed they failed to reduce mortality of hospitalized COVID-19 patients.

A statement on the WHO website reads,  “These interim trial results show that hydroxychloroquine and lopinavir/ritonavir produce little or no reduction in the mortality of hospitalized COVID-19 patients when compared to standard of care”.

The decision was based on recommendations of the sterring committee of the WHO organised International Solidarity Trials. The World Health Organisation describes Solidarity as “an international clinical trial to help find an effective treatment for COVID-19, launched by the World Health Organization and partners. The Solidarity Trial compares options against standard of care, to assess their relative effectiveness against COVID-19. By enrolling patients in multiple countries, the Solidarity Trial aims to rapidly discover whether any of the drugs slow disease progression or improve survival. Other drugs can be added based on emerging evidence”.

The announcement comes just days after an American trial of hydroxychloroquine indicated more successful results however.

Michigan’s Henry Ford Health System says their trial did reduce deaths significantly. In a statement on their website, a co-author of the study said,” “We attribute our findings that differ from other studies to early treatment, and part of a combination of interventions that were done in supportive care of patients, including careful cardiac monitoring. Our dosing also differed from other studies not showing a benefit of the drug. And other studies are either not peer reviewed, have limited numbers of patients, different patient populations or other differences from our patients”.

Several weeks ago, the U.S Food and Drug Administration, which has authorised emergency use of he drug said a large randomised trial of the drug showed no significant improvement in results with the drug and ended its emergency use authorisation.

WHO trials cancelled only for hospitalised cases

Trials under the auspices of the U.N. are also continuing to examine the effect of the antiviral drug remdesivir and the others. Results are not expected for several weeks yet.

The WHO said on Friday that thousands of patients in 39 countries had been recruited into various clinical trials.  WHO director-general Tedros Adhanom Ghebreyesus also said 18 experimental vaccines are undergoing human trials  among the 150 treatments currently being studied.

WHO: Press release on halting of specific trials