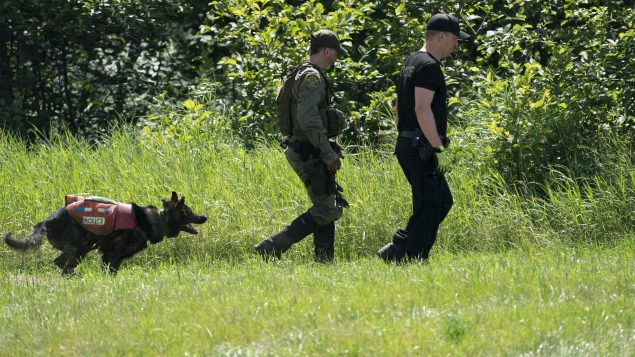 Quebec provincial police has deployed specialized teams as it continues to search for Martin Carpentier who is wanted in relation to the deaths of his two young daughters. (Ivanoh Demers/CBC)

Quebec provincial police continued combing through a wooded area near Quebec City on Tuesday as the search for the father of two girls whose lifeless bodies were found in a small town southwest of the provincial capital entered the sixth day.

The bodies of Norah and Romy Carpentier, aged 11 and 6, were located Saturday in a wooded area in the community of St-Apollinaire, about 40 kilometres southwest of Quebec City.

They were taken to hospital and later declared dead. 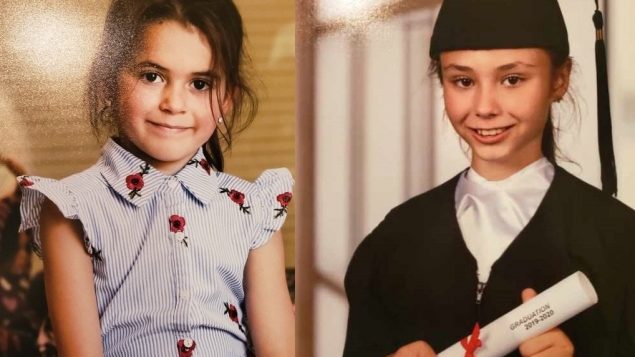 The girls had last been seen on Wednesday and became the subject of a country-wide child abduction emergency alert, known as an Amber Alert, that galvanized public interest in Quebec.

On Sunday, the manhunt for their father, Martin Carpentier, 44, had authorities tightening the search in a thickly wooded area near where the young sisters from Levis, Que. were found.

Police are focusing their search inside a 10-kilometre-radius area in the Saint-Agapit—Saint-Apollinaire area. A resident reported seeing Carpentier in the area on Saturday afternoon. 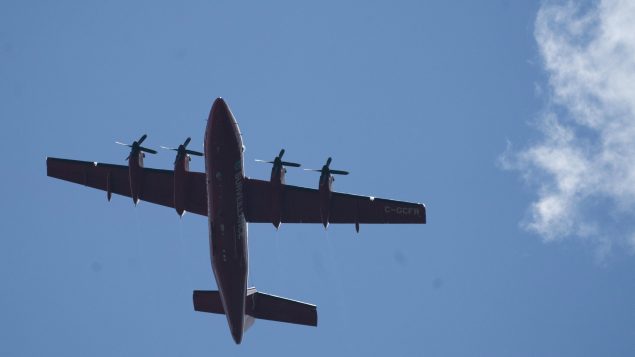 K-9 units are taking part in the search on the ground and other specialized police units have been put on standby to intervene as needed, Mathieu said.

The provincial province tweeted late Monday that “despite the difficult conditions, our searches will be maintained tonight and tomorrow.”