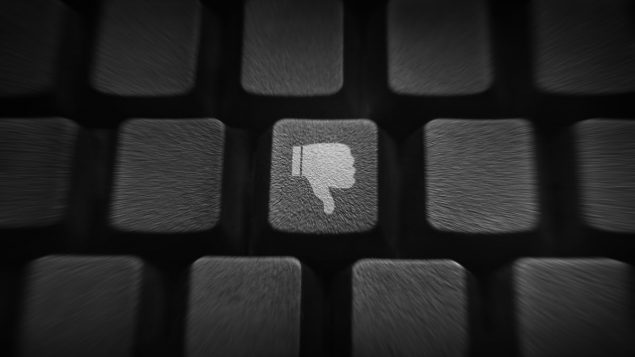 Ontario Tech University’s Centre on Hate, Bias and Extremism (CHBE) is partnering with Facebook Canada to create a Global Network Against Hate, in order to develop strategies, policies and tools to address hate and extremism online. (iStock/fongfong2)

Ontario Tech University’s Centre on Hate, Bias and Extremism (CHBE) is partnering with Facebook Canada to create a Global Network Against Hate, in order to develop strategies, policies and tools to address hate and extremism online.

According to an announcement on Tuesday morning, Facebook is contributing $500,000 over the next five years to the Global Network to help the CHBE’s research on violent extremism.

The contribution will also fund the creation of a new position at the CHBE that will focus on making global partnerships and spread knowledge that is focused on researching, understanding and preventing hate, bias and extremis online and offline.

“Through the support of Facebook, the new Global Network will enhance the work of the Centre on Hate, Bias and Extremism as a magnet for high-quality academics to contribute to the intellectual climate, locally and internationally,” Dr. Barbara Perry, the director of CHBE, said.

“This sends a powerful message about our values while enabling Ontario Tech University to build its research capacity, share new knowledge and become the go-to source for policy developers seeking data, guidance and advice on this vital issue.”

Facebook and Perry have previously worked together to identify hate organizations and their online presence. Perry also consulted with Facebook to develop policies to combat growing online extremism, which included banning a bunch of Canadian hate organizations from the social media platform.

Kevin Chan, the head of public policy for Facebook Canada, said that partnering to launch the Global Network Against Hate is the next step in Facebook’s ongoing work with Perry and the team at CHBE.

Facebook was recently criticized for its lack of action when it came to policing hate on its own platform, and as a result many brands boycotted the company and pulled their ads from the platform during the month of July as part of the StopHateForProfit campaign.

“We hope to help the Centre reach its objectives of preventing hate, bias and extremism in the Canadian and international contexts and advance our work at Facebook to create a safe, positive and inclusive environment for the millions of people who connect across our platforms every day,” Chan said in a press release.

With files from CBC News and Elizabeth Thompson