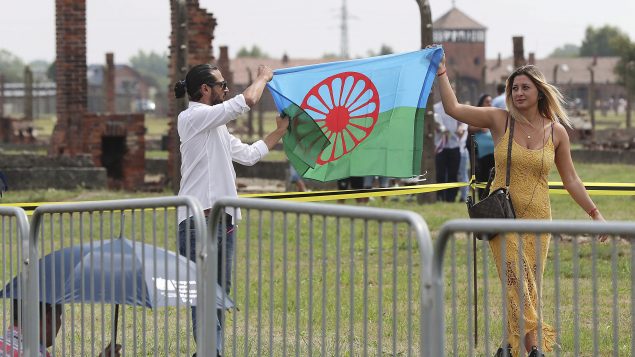 Canada paid tribute on Sunday to more than 500,000 victims of the Romani genocide perpetrated by the Nazis and their collaborators in Europe during the Second World War.

Aug. 2 marks one of the most tragic mass murders committed against the Roma and Sinti communities during WWII.

On the night of Aug. 2 to 3, German guards at Auschwitz II-Birkenau concentration camp stormed the so-called Gypsy family camp (Zigeunerfamilienlager), where Roma prisoners were being held separately from their Jewish, Polish and Soviet counterparts.

Following a previous unsuccessful attempt to storm the camp in May of that year, the Nazis had already transferred all the able-bodied men to other concentration camps.

The remaining Roma fought back ferociously with stones and sticks but eventually 2,897 children, women and elderly Roma prisoners were murdered in the gas chambers.

“Recognizing and commemorating the Romani genocide—also known as the Porajmos and Samudaripen—reminds us of the horrific consequences when we let intolerance and bigotry take root,” said in a joint statement Foreign Affairs Minister Francois-Philippe Champagne and Minister of Diversity and Inclusion and Youth Bardish Chagger.

“We must not forget the atrocities faced by the Romani people and the harrowing stories of victims and survivors.” 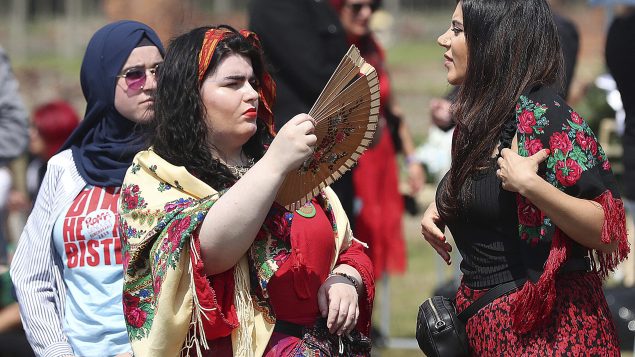 Even today Roma and Sinti communities in Europe and around the world are subjected to racism, prejudice, violence and persecution, the statement said, underlining that Romani women in particular “endure significant discrimination and social exclusion.”

“As a member of the International Holocaust Remembrance Alliance (IHRA), Canada continues to work with others to promote greater awareness of the Romani genocide, including through the IHRA’s Committee on the Genocide of the Roma,” the statement said.

The federal government officially recognized the Romani genocide in 2018.

“Canada acknowledges the tragic history of the Romani genocide survivors here at home,” then-Foreign Affairs Minister Chrystia Freeland said in a statement. “By officially recognizing this genocide, we recognize the Romani peoples’ shared history as victims and survivors of Nazi atrocities along with the Jewish people in the Holocaust.”