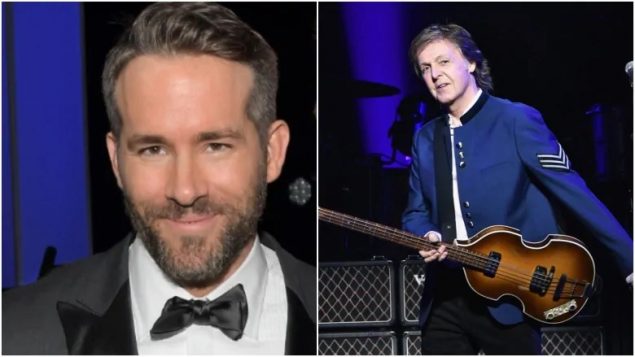 First Nation may be headed in a new direction, but is SIR PAUL READY?

There’s only one day left for one–or both–of them to confirm they’re interested in the post, but–so far–neither Sir Paul McCartney nor well-known Canadian actor Ryan Reynolds has answered any calls from the Walpole Island First Nation.

Both were among the 12 candidates nominated Saturday to serve as chief  of the community that sits in southewester Ontario near the Michigan border.

The election is September 19.

Whether either of the stars is really in the running remains to be seen.

Besides McCartney and Reynolds, nominees include incumbent Dan Miskokomon, who was re-elected to his third, consecutive, two-year term in 2018. 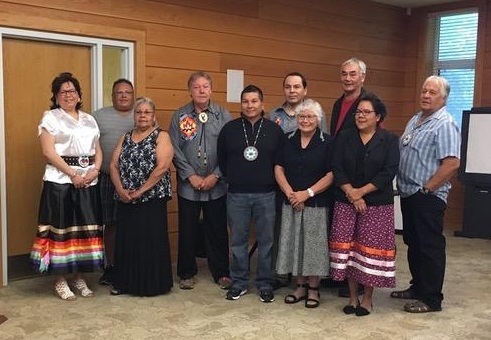 Current WIFN Chief Dan Miskokomo (fourth from the left) is seen with some members of the current council. (Walpole Island First Nation)

James Jenkins, Walpole Island’s director of operations, says he is not sure why two eligible electors nominated McCartney and Reynolds on Saturday.

“Some people are tickled by it and others probably feel like it may impact the sanctity of the electoral process,” he said.

“Many people do find the electoral process a very important component of governance in the First Nation, so we’re trying to do our best to support the membership.”

“We have our elections under the Indian Act and there is a provision that dates back to the 1860s where it’s possible for members to nominate a nonmember for chief. So, that’s what happened in this case.”

According to Jenkins, the Indian Act has virtually no eligibility requirements for the position of chief, which allows anyone to be nominated and elected.

Jenkins told CBC News he is not aware of non-Indigenous people, including celebrities, being elected in the past though it may have happened in some Indigenous communities in Canadam but there is some precedent to electing an outsider. 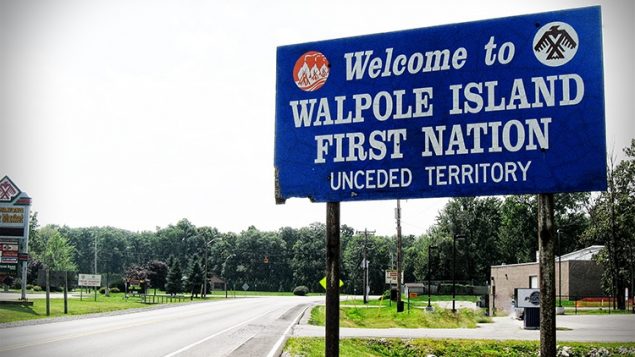 If they can’t get in touch by 4 p.m. on Thursday, both will be removed as nominees.

CBC News has reached out to them.

Neither has called back.

With files from CBC News, Government of Canada