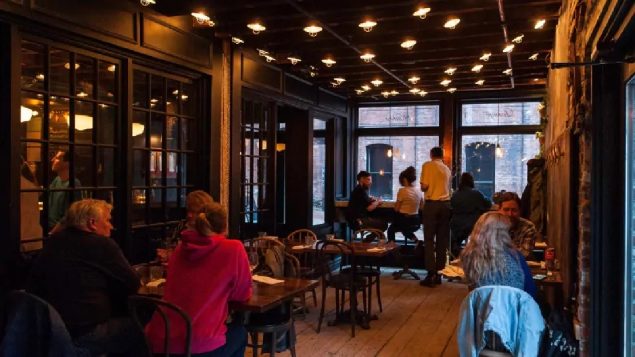 Most restaurants were ordered closed because of COVID restrictions have begun to reopen but with social distancing requirements, can serve far fewer customers.meaning less revenue while overhead costs remain or have increased. ( Discover Saint John)

The new virus and restrictions to limit its spread have caused major shifts in society. Those restrictions are causing serious financial hardships in the hospitality industry. This includes, such things as hotels, restaurants, airports and conference centres.

A parliamentary committee in the national capital Ottawa this week heard testimony from various hotel and restaurant industry leaders including representatives of festivals, fairs, and catering companies, all of whom were predicting mass layoffs and bankruptcies without federal funding aid. Committee members were told that travel restrictions, social distancing obligations, and added costs for such things as constant disinfecting meant many businesses had lost between 70 to 90 per cent of revenue

Susie Grynol of the Hotel Association of Canada told committee members that more than a quarter of the hotels in Canada would be forced to close without immediate aid.  The association represents more than 8,000 hotels, motels and resorts across the country employing about 300,000 people.

Charlotte Bell, is the president and CEO of the Tourism Industry Association of Canada, Quoted in iPolitics she told committee members on Monday “The sector was the first hit, the hardest hit, and will be the last to recover”. 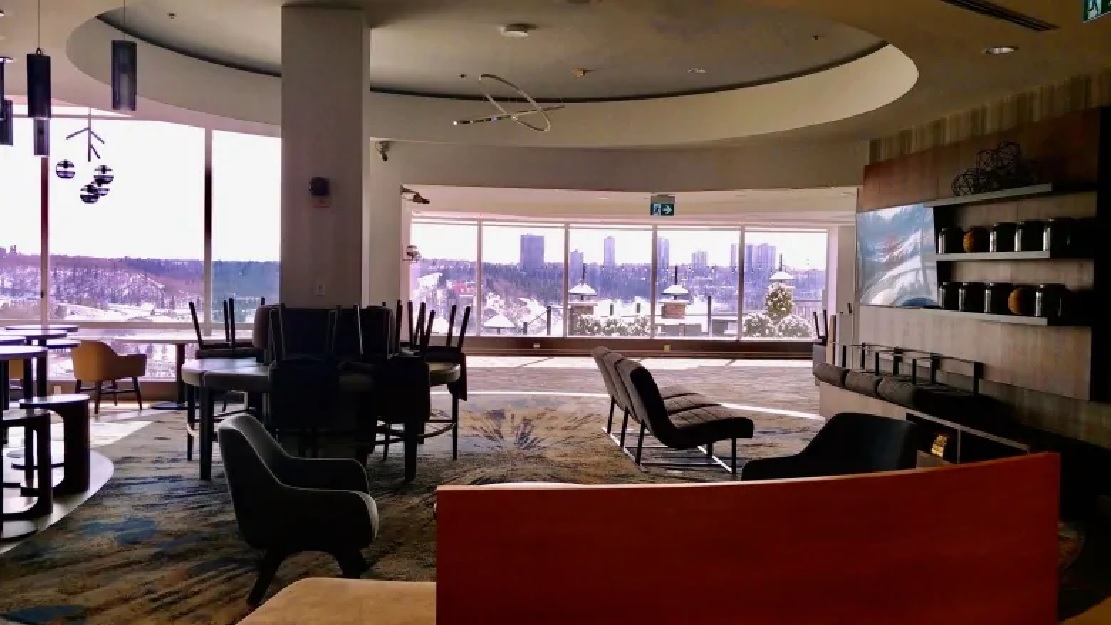 Hotels and motels were allowed to stay open like thie downtown Calgary Marriot shown here in April, but many opted to close as there were no visitors. With major conferences and events cancelled and international travel restricting tourists resulting in far less occupancy, there are fears many will not survive (Chris Short)

She estimated that the travel and tourism industry in Canada employs about 1.8 million Canadians, but that about two-thirds of the businesses in her association won’t survive without government financing especially when some existing aid programmes wind down in September.

Christina Franc executive director of the Canadian Association of Fairs and Festivals notes the 700 non-profit groups she represents are ineligible for federal aid programmes like the business oriented Canada Emergency Wage Subsidy (CEWS) because the groups are staffed mostly by volunteers, not paid employees. Almost all fairs and festivals, which are important drivers of local economies, have been cancelled this year, leaving many without funds to start up next year. They are asking for $74 million in support.

A spokesman for the Industry minister said the government has already provided close to a billion dollars in various aid programmes for the sector including almost $200 million to promote domestic and regional tourism.

Opposition critics said that many businesses don’t qualify for the various programmes announced and a sector specific aid is needed.

A national survey of over 10,800 Canadians released this week shows another aspect of a significant societal shift affecting the hospitality industry, more specifically food service.

The Agri-Food Analytics Lab at Dalhousie University and Caddle found that with more people now telecommuting from home, there was a steep drop in visits to restaurants. The survey found prior to the pandemic 36.8 per cent of respondents visited a restaurant for a meal or break at least twice a week, but they also said that even after the pandemic passes on 23.3 per cent would do so. 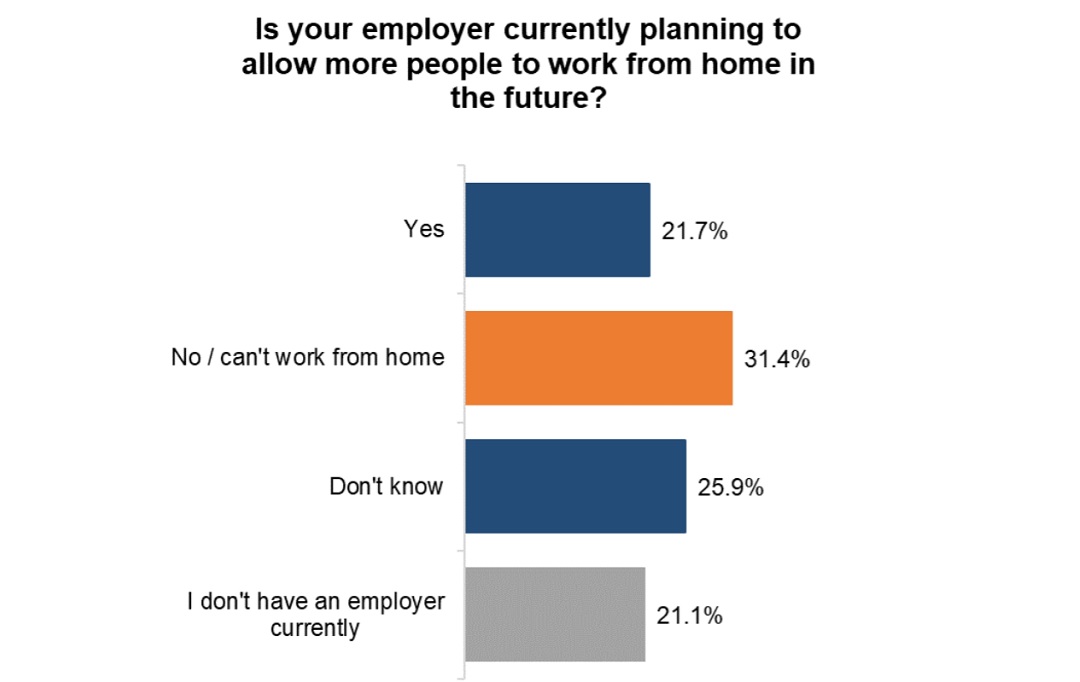 Statistics Canada the federal statistics gathering agency reports that the food service sector  sales have dropped by almost half (49,8%) between May 2019 and May 2020.  Full service restaurant sales were down over 68 per cent, drinking place revenues were down  almost 86 per cent.

The survey also showed that almost a quarter of respondents were planning on telecommuting and  working from home more often in the future (23.6%).with an almost equal number (21.7%) saying their employer was planning on allowing more telecommuting.  Of those planning to telecommute at least part of the time, 57 per cent said they would spend less at restaurants. That figure increases dramatically with those who would work from home permanently with just over 70 per cent indicating they would spend less time and money at restaurants.

An added result is just over 35 per cent of those who can telecommute intend to relocate, presumably outside urban areas with the study speculating that restaurants in urban cores would be most affected.

Overall the study projects a $20 billion loss for the hospitality industry this year.