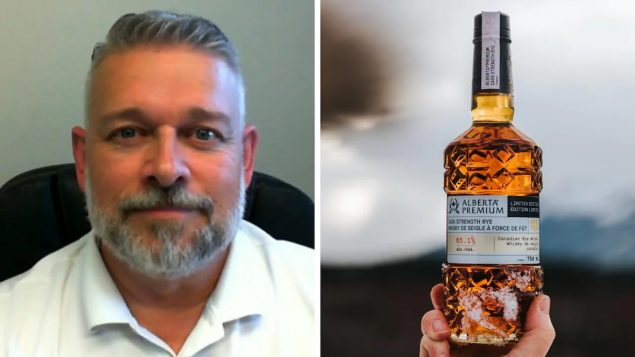 Alberta distillery cops ‘World Whisky of the Year’ title for 2021

A Canadian whisky brewed in Calgary has been named the best in the world by a man who knows a little something about these things.

This whisky beat out 1,252 other whiskies that were judged in this year’s contest.

Calling it “a true world-class whisky from possibly the world’s most underrated distillery,” Murray, who releases his Whisky Bible every year, called Alberta Premium Cask Strength “something to truly worship.”

The whisky is made with 100 per cent Alberta rye grain and water from the Rockies.

“We’ve been doing 100 per cent rye grain since 1946. And I mean, that’s our primary ingredient and it’s sourced locally and we’re proud of that,” George Teichroeb, general manager of Alberta Distillers, told the CBC’s Pamela Fieber.

“About 85 per cent of all of our rye grain comes from within 300 miles of Calgary.” 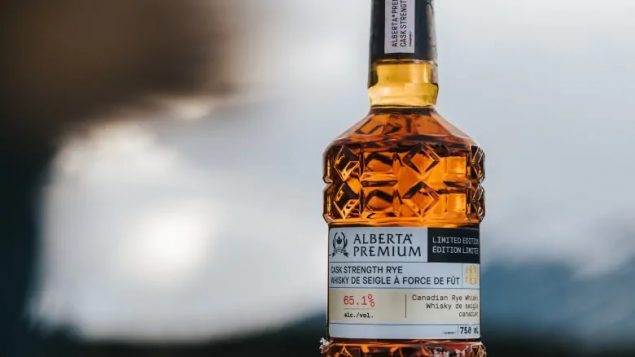 Made with grains of rye and water from the Canadian Rockies, Alberta Premium Cask Strength whisky been named ‘World Whisky of the Year,’ by Jim Murray in his Whisky Bible 2021. (Submitted by Alberta Distillers)

Fieber reports that the distillery has its own enzyme lab.

“That’s specific for what we require, to turn the starches for a rye grain. It is heavier in protein, so that’s one of the key things that our guys keep telling me, that having that lab to be able to produce those enzymes is critical for that process,” Teichroeb told Fieber.

“And running it through a pot still and then using new white charred oak barrels. And that process, that’s where the magic happens.”

“Ninety-five per cent of all North American rye comes from two primary sources and one of the distilleries in Indiana and the largest is here in Alberta and not very well known.

“But anybody in the whisky business knows that if you have a hundred percent rye grain whisky, it’s probably coming from Alberta,” said Teichroeb.