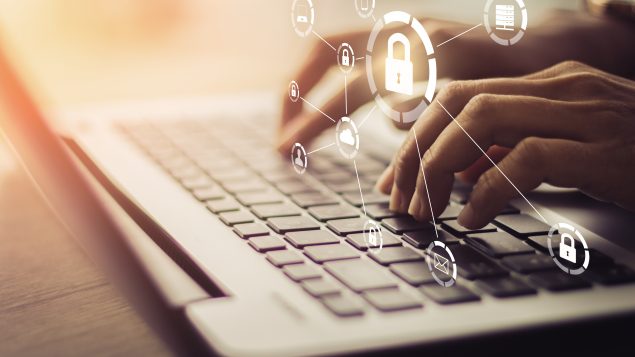 A breach of confidential data of 38 Canadian police agencies was was exposed by a group of hackers last summer that targeted police in the United States. The RCMP says the hackers accessed "training, administration and unclassified material which is non-sensitive in nature." (iStock by Getty Images)

The RCMP is minimizing a breach of confidential data of 38 Canadian police agencies that was exposed by a group of hackers last summer that targeted police in the United States.

Dubbed the “BlueLeaks” archive, it indexed data from over 200 police departments, fusion centres and other law enforcement training and support resources.

The group said the documents were obtained from members of the hacker collective Anonymous.

Exposure of the Canadian police agencies, including the RCMP, was reported Tuesday by Radio-Canada’s Katherine Brulotte.

The RCMP says it was one of the 38 police agencies in Canada affected by hack last June, but the hack did not have a “major impact” on sensitive operations. (CBC)

According to an RCMP statement, Brulotte reported, the leaked information involving Canadian law enforcement did not have a major impact on sensitive operations and was generally related to “training, administration and unclassified material which is non-sensitive in nature.”

“We found that there was no secret information that was disclosed,” said Insp. Daniel Côté, the officer in charge of the force’s National Cybercrime Coordination Unit (NC3)

“All the information that was online was administrative in nature.”

The RCMP declined to identify the other Canadian police agencies involved “for privacy and operational reasons.”

The Office of the Privacy Commissioner of Canada says it received a report from the RCMP about the leak on Sept. 18, almost three months after it occurred.

A spokesperson said the incident raises “serious concerns” and the Privacy Commissioner’s Office is reviewing the report “given the sensitivity of the information involved.”