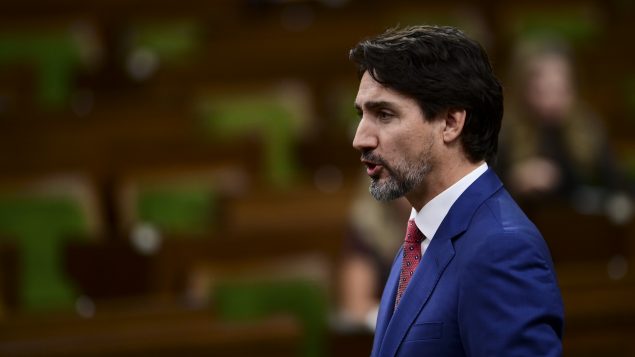 Prime Minister Justin Trudeau’s minority Liberal government survived a confidence vote in the House of Commons on Wednesday afternoon, avoiding plunging the country into a snap election amid the second wave of the COVID-19 pandemic.

The Liberals who govern without coalition partners got help from the New Democratic and Green parties to survive a motion brought by the opposition Conservatives to create a special committee to probe the Trudeau government’s ethics and spending in response to the pandemic.

The committee would also have had the power to examine the government’s handling of the controversial WE Charity contract to administer a student volunteer grant program.

Trudeau has denied any role in influencing a decision to award a multi-million contract to administer the student volunteering grant program to WE Charity even as he has acknowledged that he should have recused himself from cabinet discussions on the matter given his ties to the charity.

The Liberal government declared the vote on the Conservative motion a matter of confidence that could trigger an election. 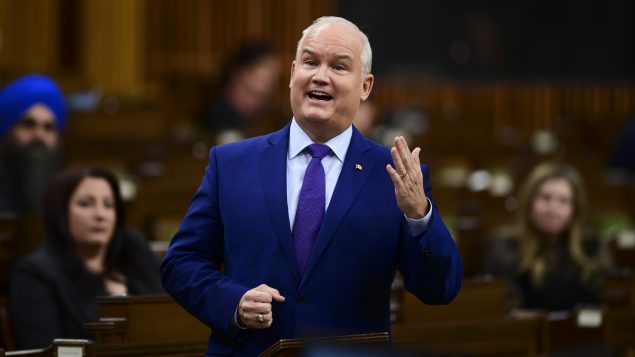 In a news conference before the vote, Conservative Leader Erin O’Toole said if the motion does not pass, he will continue to work with other parties to hold the government to account. He criticized the government and Trudeau for framing the vote as a confidence matter.

“His designation of this vote as a confidence vote shows that he’s willing to put the electoral fortunes of the Liberal Party ahead of the health, safety and well-being of Canadians,” he said.

“Most Canadians would think that’s unacceptable.”

The Conservatives received the support of the sovereignist Bloc Quebecois party but their combined votes were not enough to carry the motion. 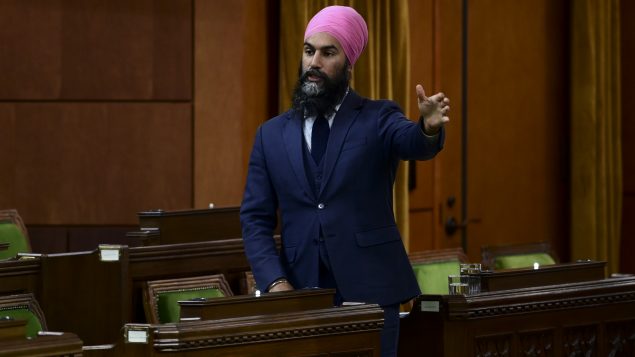 Speaking before the vote, NDP Leader Jagmeet Singh said that his party will not give Trudeau an “excuse” to send Canadians to the polls in the middle of a global pandemic.

Singh said the NDP will still work to get answers on the WE Charity scandal through the Commons ethics committee, and that his party will push the government for more pandemic support for Canadians.

“People need help right now. They need confidence in the future. They’re not looking for an election,” he said.

“So New Democrats will not give Prime Minister Trudeau the election he’s looking for. We’re not going to be used as an excuse or a cover. We’re going to continue to do the work that we need to do.”

Members of the Green party and Independent MP Jody Wilson-Raybould also voted against the Conservative motion, which received the support of 146 MPs while 180 MPs opposed it.