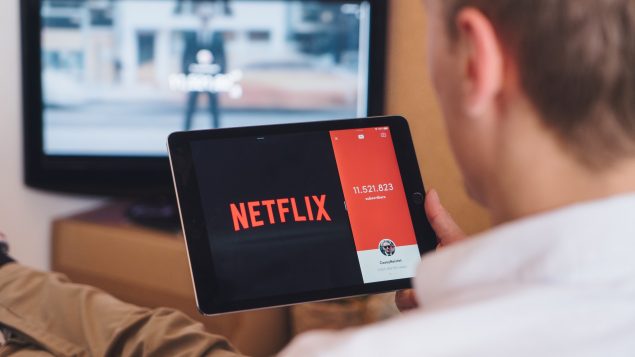 Netflix may become a new player to the podcast market soon. ( Photo by CardMapr on Unsplash )

The Podcasts market has been growing steadily in recent years. In addition to several major players, such as Apple, Google and Spotify, online video giant, Youtube is also making some attempts in the audio field. Now, another powerful new player, Netflix, may come to the podcast market soon.

According to the analysis of code snippets in the latest version of Netflix Android application, Netflix is testing an audio-only mode to compete with podcasts and audiobooks in the increasingly profitable audio/podcast market.

The details of the code show Netflix’s new audio-only function will allow users to stream programs and movies without playing video. Netflix will allow the users to only play the audio tracks of shows or movies in the background. In this way, podcasts and podcast series are technically realized. With its massive video content, Netflix makes itself a strong competitor of other podcast platforms. 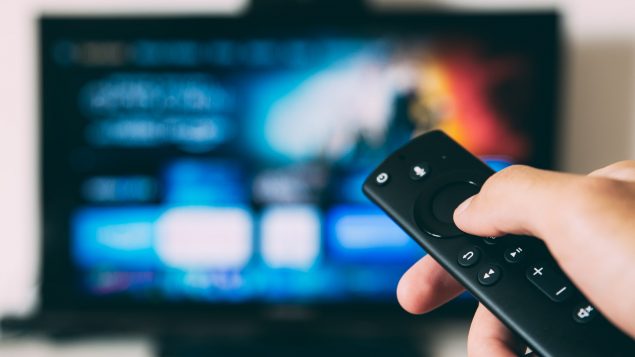 In the code, Netflix reminds users, “Save your data by turning off the video and listening to your favorite shows.” Another message within the code explains, “The video is off, but you can continue listening to your show while you are busy doing other things.”

Netflix has not commented on this finding at present.

If Netflix were to finally put the audio-only mode besides its video, the concept of podcast audio may have to be rewritten. The boundaries between video and audio content will become increasingly blurred. This is another benchmark in the media after the automatic conversion between artificial intelligence audio and text.

The boundaries of media models are disappearing. It’s foreseeable that one day soon, the media will no longer be defined by media types, and the media will only be separated by content and audience.