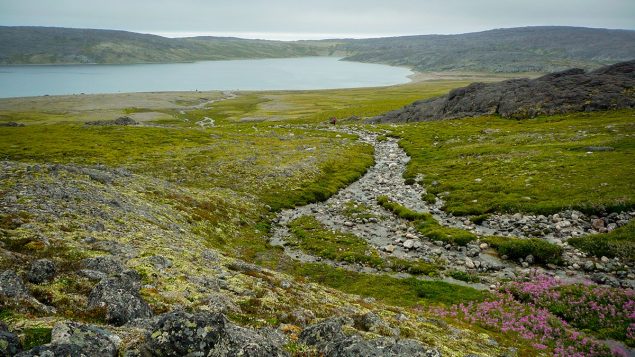 The Arqvilliit Indigenous protected and conserved area (IPCA) covers a chain of 24 islands in the northeastern part of Hudson Bay, known as Tasiujarruaq ilua in Inuktitut. (Photo by Yvan Pouliot)

The federal government is investing $1.43 million for the creation of a new Indigenous protected and conserved area in the Canadian Arctic in partnership with the Inuit community of Inukjuak in northern Quebec.

The Arqvilliit Indigenous protected and conserved area (IPCA) covers a chain of 24 islands in the northeastern part of Hudson Bay, known as Tasiujarruaq ilua in Inuktitut.

The Arqvilliit Islands, also known as the Ottawa Islands, are technically part of the Arctic territory of Nunavut but lie off the coast of Nunavik in northern Quebec and the new conservation area will be managed by the Inuit community of Inukjuak.

The conservation of Arqvilliit will support the Nunavik Inuit’s cultural connection to the land and protect habitat for species at risk, including the polar bear, a culturally significant species for Inuit, according to officials with the federal department of Environment and Climate Change.

Other species such as the red knot rufa subspecies, the Atlantic walrus, the harlequin duck, and the common eider will also benefit from this project, officials said. 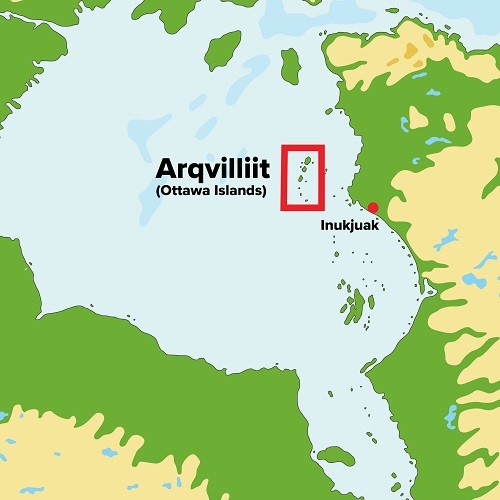 “In my lifetime, I have seen how human impacts have affected one species and how that creates a cascade of effects throughout the ecosystem.”

Inukpuk, who is also chair of the Arqvilliit IPCA establishment steering committee, said the area is a critically important habitat for polar bears and all the species that live there.

“Protecting this unique place will ensure a healthy polar bear population and a thriving ecosystem for all organisms that call it home,” Inukpuk said.

“Our government is proud to support the community of Inukjuak with this ambitious project to conserve the polar bear, a species that is significant to Inuit culture and livelihood,” Wilkinson said in a statement. 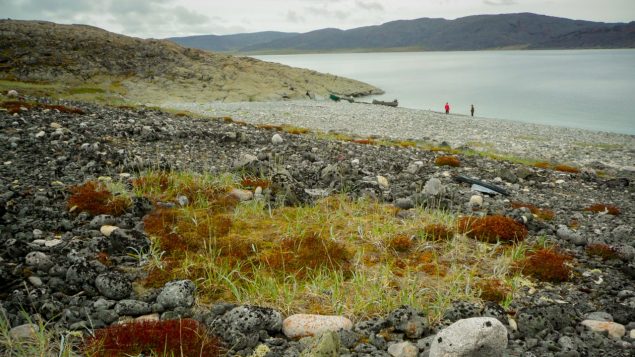 The protection of Arqvilliit is also an important step toward reconciliation with Nunavik Inuit and will also help Canada reach its goal to conserve a quarter of lands and a quarter of oceans in Canada by 2025, the minister added.

Yvonne Jones, Parliamentary Secretary to the Minister of Northern Affairs, said the project reflects the Inukjuak Inuit engagement for the protection of nature.

“This project ensures that these habitats will be preserved for generations to come and that Inuit traditional knowledge and livelihoods will be perpetuated,” Jones said in a statement.

The Liberal government of Prime Minister Justin Trudeau has committed to conserving 25 per cent of Canada’s land and inland waters and 25 pe rcent of its oceans by 2025.

Moreover, in addressing the United Nations General Assembly in late September, Trudeau said Canada will be working toward conserving 30 per cent of its lands and waters by 2030 and called on other large countries to do the same.

Trudeau said Canada will be working with Indigenous Peoples as necessary partners because they “understand how important it is to be good stewards of these lands and these waters that sustain us.”

The federal government aims to establish up to 27 Indigenous protected and conserved areas under its Canada Nature Fund’s Target 1 Challenge.