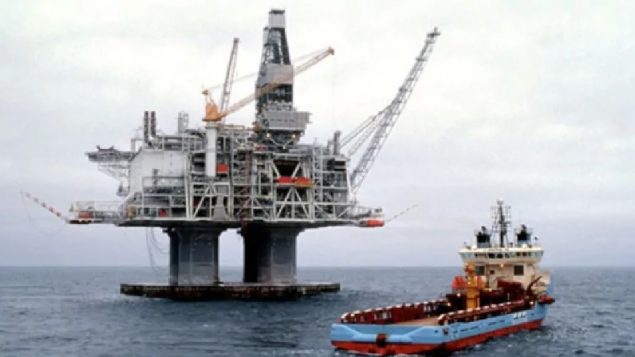 Oil platforms dot the ocean off the east coast of Newfoundland, A new exploration licence will overlap into a marine reserve. (CBC)

Environmentalists are dismayed that a permit has been given to allow oil exploration to take place in one of Canada’s coastal marine reserves.

The Canada-Newfoundland and Labrador Offshore Petroleum Board (C-NLOPB) announced last week that it will grant an exploratory license to BP Canada Energy Group to drill for oil in Atlantic Canada’s largest protected marine area.

The permit covers 264,500 hectares of ocean floor some of which extends into the refuge area

The reserve is known as the Northeast Newfoundland Slope Closure was designated as a protected (refuge) area of 55.000 sq.km in 2017. This was due to an abundance of fragile corals and sponges which also provide habitat for a variety of other species. 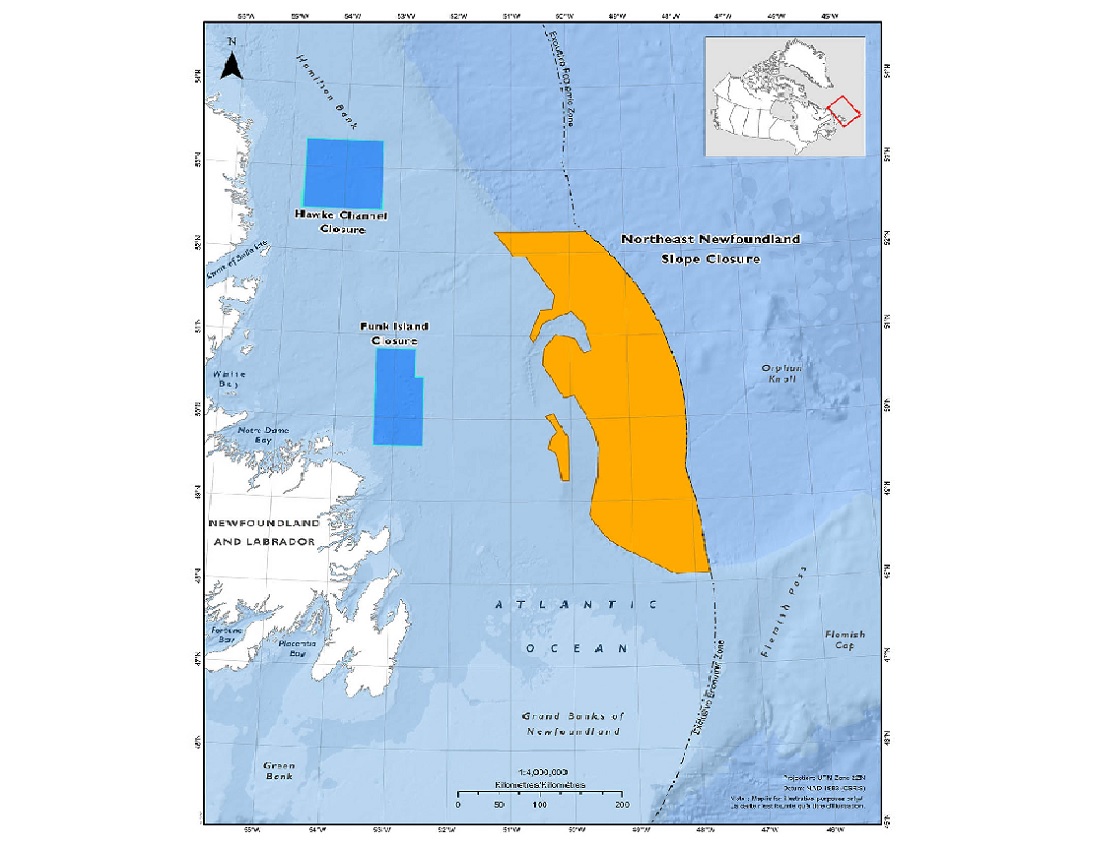 The area was so designated to protect these species from bottom fishing nets. While protected from damaging bottom fishing, the reserve status was under the Fisheries Act and does not prohibit resource development such as oil and gas exploration and drilling. 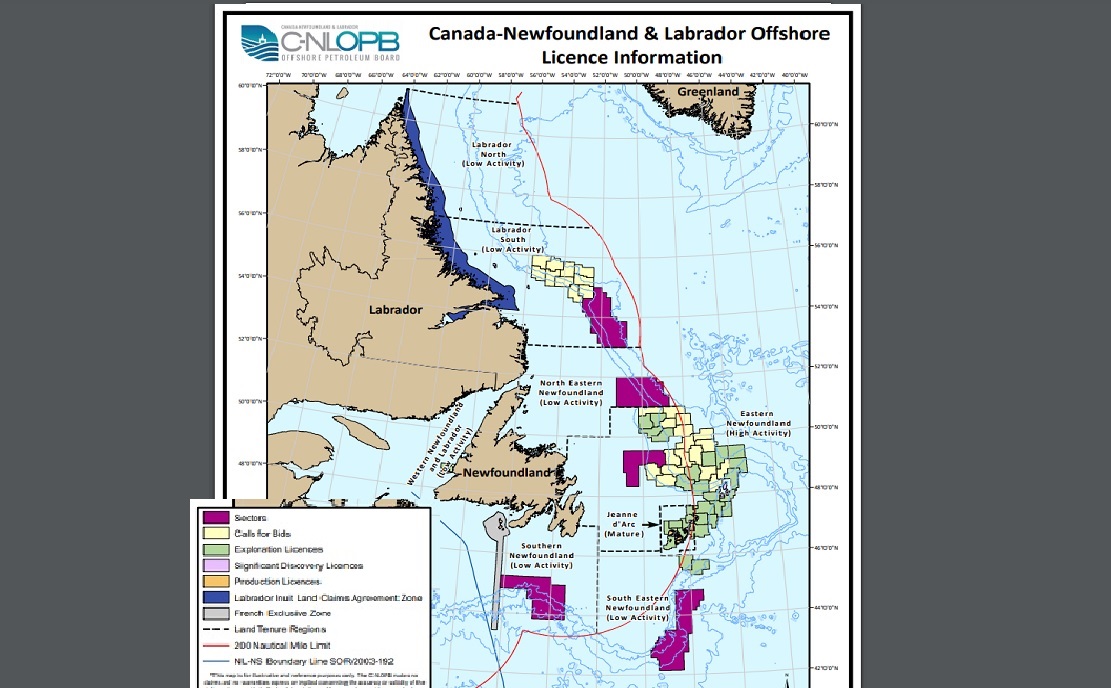 According to the non-profit Ecology Action Centre, the new permit coupled with leases granted previously, means development activity has been approved for roughly one quarter of the refuge. A marine refuge does not have the same protection as a Marine Protected Area.

In a press statement  Jordy Thomson, Senior Marine Coordinator (Ecosystems) with EAC said, “It is important that marine refuges offer a high quality of protection so they can effectively safeguard Atlantic Canada’s unique and sensitive marine life. It doesn’t make sense to ban bottom fishing but allow drilling. International guidance on protected areas is clear that industrial activities like oil and gas should not be permitted within protected areas.”

Earlier this year, the Minister of Environment and Climate Change Canada, Jonathan Wilkinson, created a regulation that exempts exploratory drilling projects in the offshore region east of Newfoundland from federal impact assessment because a large-scale Regional Assessment had been completed. However, environmental groups, including EAC, have argued that the Regional Assessment was fundamentally flawed and incomplete, 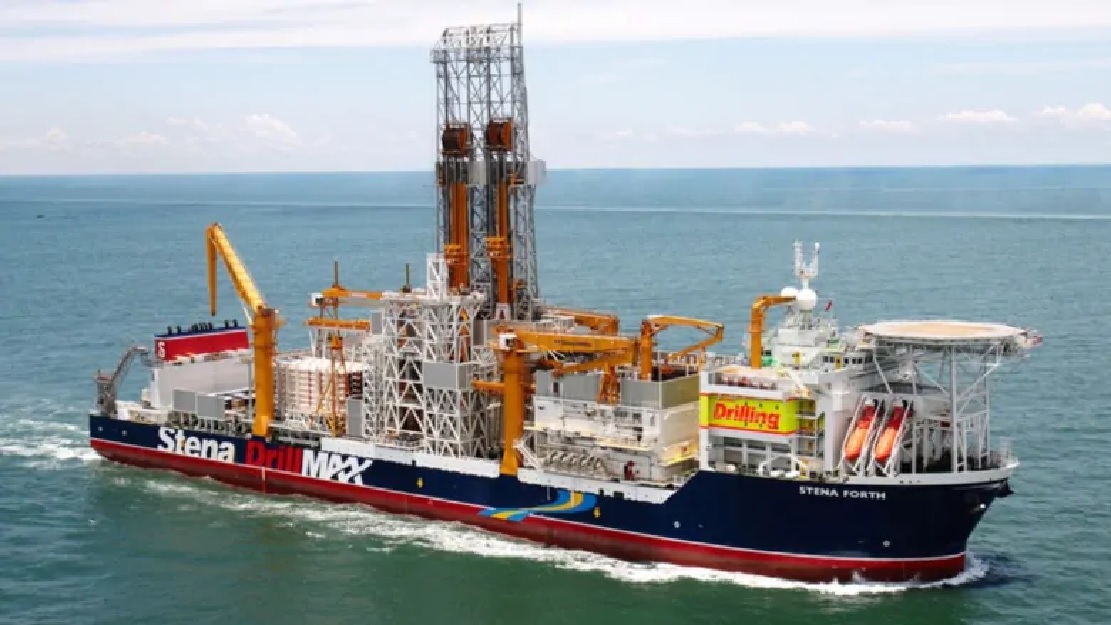 An oil exploration ship, this one owned by UK-based Stena Drilling, but similar to the type of vessel that may be used in the new area overlapping the marine refuge. (Stena Drilling Ltd via CBC)

The Regional Assessment and the federal exemption regulation are now being challenged in court by the non-profit Ecojustice acting on behalf of the EAC, WWF-Canada and the Sierra Club Canada Foundation.

Canada has committed to protecting 25% of its ocean area by 2025 and 30% by 2030 and counts both protected areas (MPA) and refuges towards this goal.

Although the current permit is for exploratory drilling only, if a production lease is granted for the refuge, the lease area no longer counts toward the protected area goals.